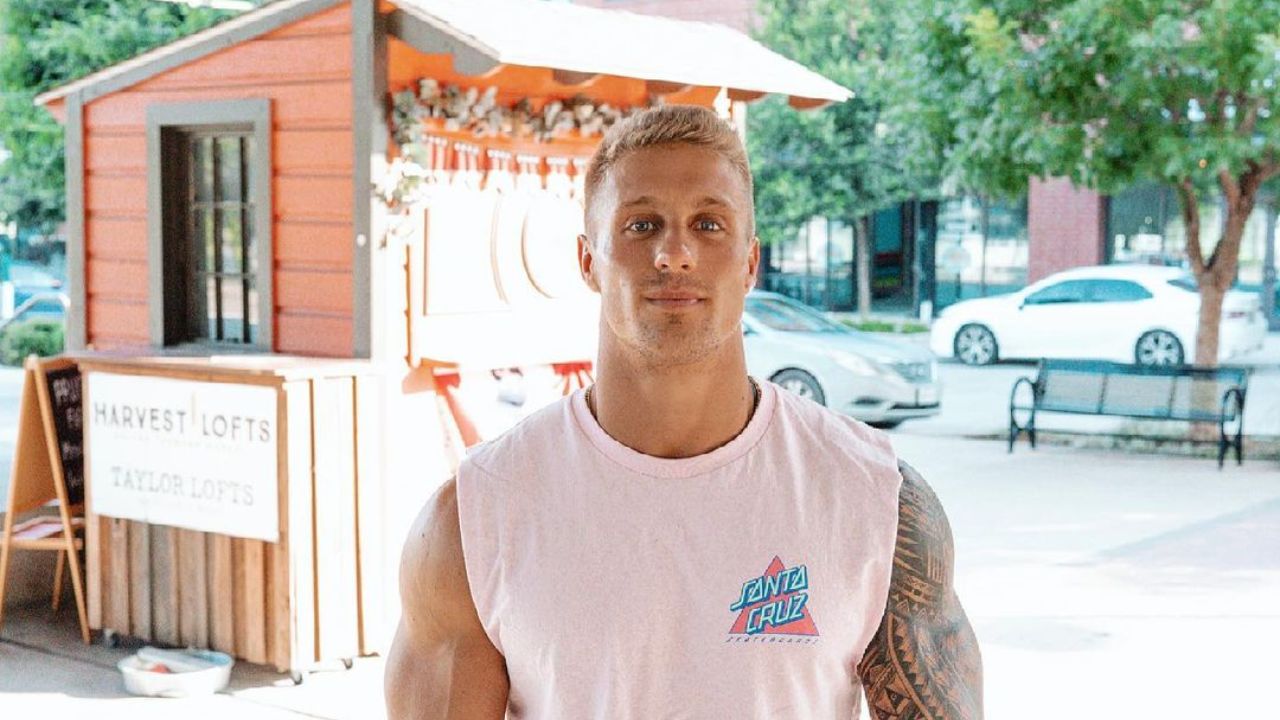 Despite being born in Great Britain, Nathan Webb has been residing in Texas for quite a while now, and he’s heading down to the Too Hot To Handle shore to establish a solid bond and have further excitement in his life.

Nathan is 27 years old and has previously worked as a stripper. Nathan is a huge fan of country music and has fallen in love with the Texas way of life since arriving there.

Nathan Webb is one of the cast on the Netflix reality series Too Hot to Handle season 2.

Nathan’s only past relationship record is with a lady named Ashley Pursell from Arkansas, where he used to reside. Ashley’s social media shows that the two got engaged in January 2015 and married later in the same year.

Their divorce was apparently filed in late August of 2019 and was finalized in March 2020.

Nathan Webb’s precise birthday is unclear, but he’s born in 1993.

Age – How Old is Nathan from Too Hot to Handle?

Nathan Webb has 284k followers on Instagram. He’s made 150 posts so far.

Nathan has posted a number of Instagram photos of himself in Texas, sporting a cowboy hat and driving a large truck.

Nathan Webb stands at the height of 5 feet 11 inches.

Despite the fact that he appears to be a Texas cowboy, Nathan is actually an Englishman! He’s got the whole thing going on, including the accent.

Nathan has totally embraced the Texas lifestyle since relocating there, complete with a cowboy hat.

Nathan from Too Hot to Handle – Where is He From?

Nathan Webb is originally from the United Kingdom, but he has adopted an “all-American” lifestyle since relocating to the United States.

Nathan’s left arm contains a whole sleeve of tattoos. The tattoos are detailed designs. He doesn’t seem to have any other tats that are visible.

He didn’t have a full sleeve during the filming of Too Hot To Handle, so plenty of the tattoos must be recent!