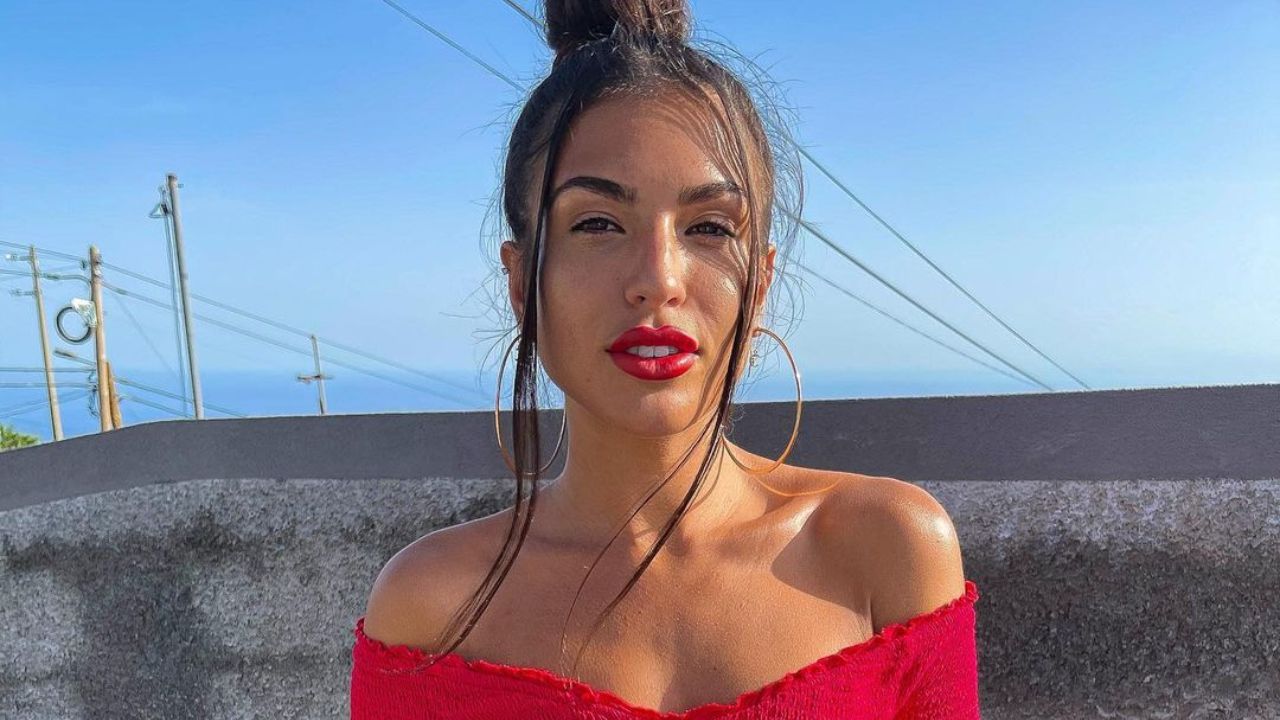 Netflix knows exactly where to seek beautiful folks eager to wander around half-naked with each other. Emily Faye Miller, who works as a fashion model, is used to having all the attention on her. She is represented by FOMO Models and can be seen on magazine covers and runways.

Miller isn’t the only one on Season 2 of Too Hot to Handle representing the fine people at FOMO Models, which is surely a fortuitous move. Cam Holmes, another contestant from the organization, works as a professional model.

The personalities of the two are diametrically opposed. Miller is a party girl, but Holmes is more into geeky things, even having a full-fledged infatuation with The Lord of the Rings. Polarities must attract because the duo wasted no time kissing in the first few episodes of the season.

Meanwhile, Netflix has dabbled in every television genre conceivable, from sitcoms to reality shows. Whatever you prefer doing to kill time, there’s something for you from the streaming giants, and for those who enjoy watching hot people do hot things, Netflix has the right show for you.

Season 1 of Too Hot to Handle premiered on April 17, 2020, with a straightforward premise. The producers would drop a group of participants off on the island, and they would be forbidden from engaging in sexual activity with one another for four weeks. Those that make it all the way to the end share the leftover prize.

Season 2 of Too Hot to Handle debuted in June 2021, with new characters arriving in Turks & Caicos. A group of smoking gorgeous singles must avoid temptation while creating drama. Everyone at home has a favorite, and according to social media, Emily Faye Miller from London already has a sizable fan base.

Emily had over 50,000 Instagram followers prior to getting cast for the reality program. She was an ardent traveler before the COVID-19 outbreak, having partied in Amsterdam and Ibiza and toured Australia.

Emily’s ancestry is no longer a secret. She clarified it in response to a Twitter post accusing her of “blackfishing.” Emily responded, “I’m Indian, hun.”

The details about Emily’s parents are unknown at the moment.

Fans are curious to witness Emily Faye Miller before surgery, but there are no pictures available on the internet as of yet.

As per Weight & Skin, the reality star has allegedly had Botox injections and lip fillers.