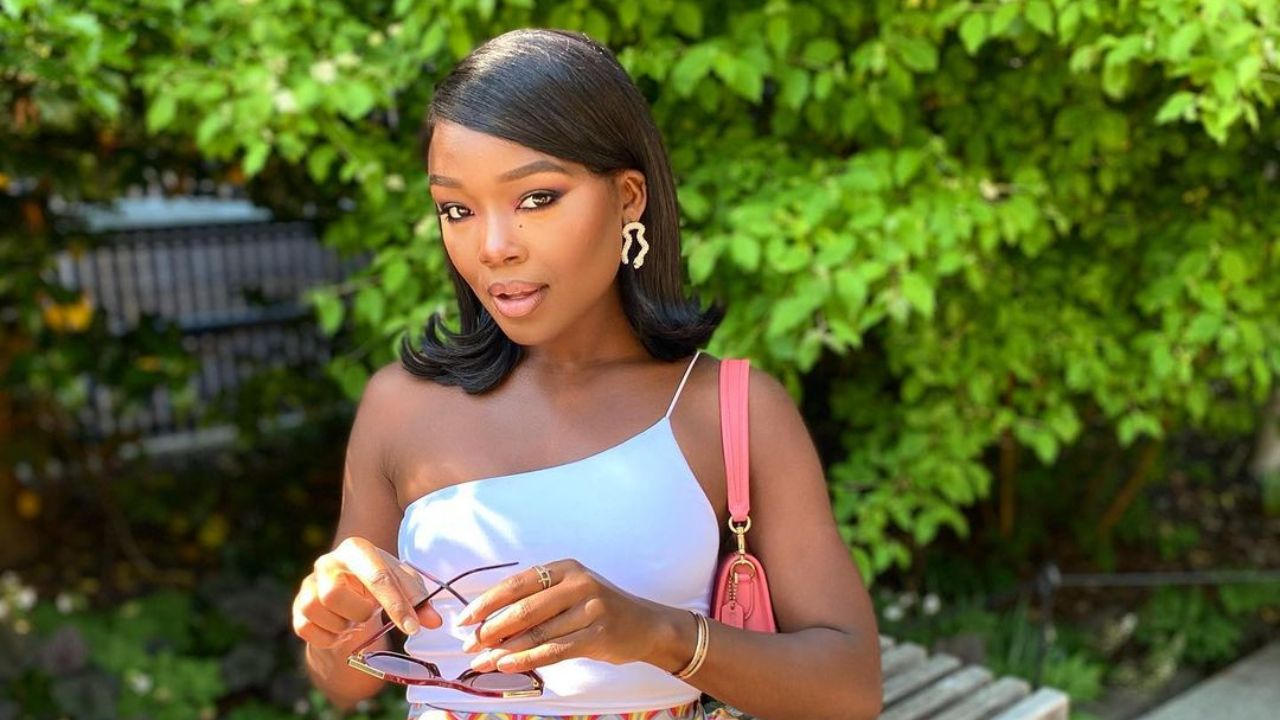 While Emily Miller and Cam Holmes immediately got fans talking on social media through Too Hot to Handle, Melinda Melrose and Marvin Anthony drew a lot of attention as well.

They may have already had some hiccups in their dating life, but the two are definitely causing a sensation on the show. Fans are also praising Melinda for keeping matters lively in the villa.

She’s made her ambition of being a model a reality on her own terms. She’s built her own runway, and she’s having the world pay attention.

Melinda is a star, and she has the amazing looks, charisma, and fan base to back it up.

Are Marvin and Melinda Still Together?

What we know so far is Marvin is still in Paris while Melinda is still in New York, so if they’re somehow making this romance work, it’s gotta be a long-distance relationship.

Melinda Melrose celebrates her birthday on 23rd April. She was born in the United States. She is 28 years old.

When it comes to her family, Melinda has 15 brothers and sisters. She is one of 16 children raised by her parents.

As a kid, she had to adapt to be very assertive, vocal, and swift to ensure she got what she desired.

Melinda Melrose is quite active on TikTok with 580.4k followers and 8.8m likes. She usually uploads short clips over there.

During a boating date, Marvin Anthony asked Melinda Melrose to be his girlfriend, and they both got the go-ahead from Lana (the robot that sets the celibacy laws) to kiss.

Melinda frequently recounts her trips around the world and her many modeling activities on her public Instagram page, in addition to her YouTube vlogging.

Her Instagram account currently has 501k followers (a figure that will keep rising as more viewers watch the Netflix reality series).

As far as her siblings are concerned, Melinda Melrose has 15 brothers and sisters.