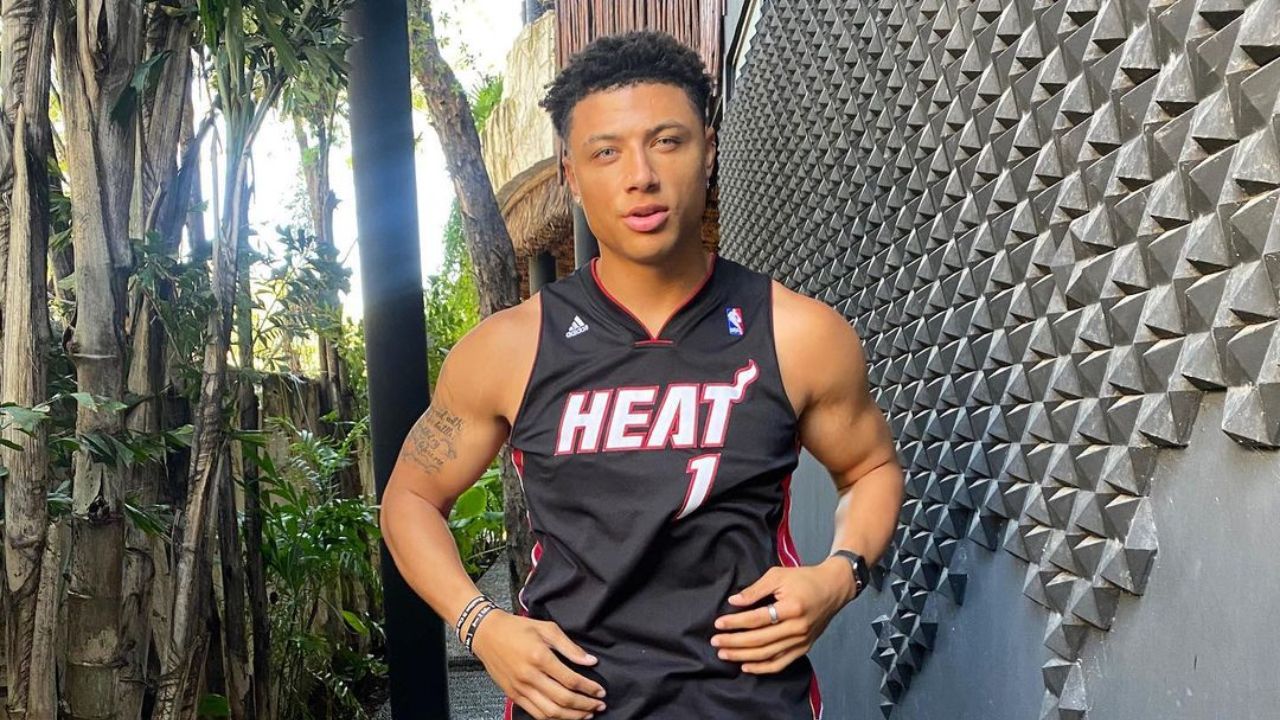 Too Hot to Handle season 2 is officially returning our screens, with the first four episodes available now and the next batch arriving on 29th June. One of the contestants, Chase Demoor, 24, a pro-football player who is currently single, following a breakup from a relationship that lasted 5 years.

Chase, in addition to being a sportsman, is popular on social media, having a substantial TikTok and Instagram presence, and defines himself as “the alpha male.”

The concept of Too Hot to Handle is straightforward: in order to earn the $100,000 cash prize, participants must abstain from all sexual activities.

Chase Demoor plays for Houston Linemen which is part of the Spring League. The Too Hot to Handle candidate is a defensive end who played collegiate football at Central Washington University.

Chase said in an interview opportunity is pretty tough to come by and restricted, so take full advantage of every touch of the ball like it’s your final time. He also stated that his favorite aspect of football is the brotherhood and that his other interests include snowboarding, dancing, and playing Xbox.

Too Hot to Handle

Chase Demoor is a Canadian professional football player, who plays for Houston Linemen which is part of the Spring League.

Chase Demoor previously joined the Michael Balko Show to discuss his path to Central Washington University, what it was like to work out for his hometown Seattle Seahawks, and how he hopes to guide and encourage others through his social media sites.

Chase demonstrated his talent on the Houston Linemen of The Spring League as they ended up winning the title in June 2021. However, he is yet to make it to the elite league i.e. NFL. Meanwhile, his salary and net worth are currently under review.