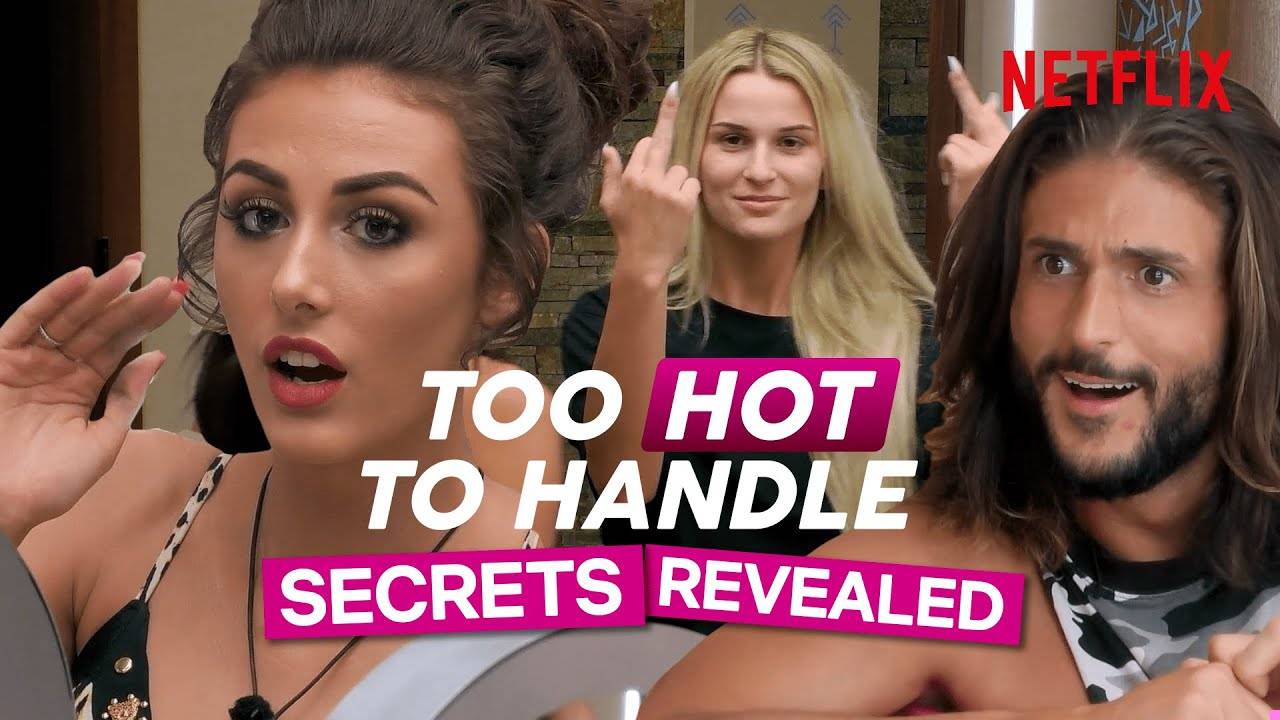 Netflix renewed two seasons of Too Hot to Handle; the show was filmed during the pandemic.

Well, honestly, people didn’t have high hopes for the show, but thanks to the pandemic, Netflix’s “Too Hot to Handle” became the breakout quarantine binges.

The least expected, the raunchy dating show became the fans’ favorite, following which the show was secretly being filmed overseas during the pandemic. What’s surprising is, the show didn’t just get one, but nabbed two seasons’ renewal.

Both Too Hot to Handle seasons 2 and 3 were reportedly filmed during the COVID-19 pandemic in Turks & Caicos.

During the time, The Vice President of the show, Brandon Riegg, released a statement for the series noting how thrilled Netflix is to release two upcoming seasons.

Can you handle this?

A Too Hot To Handle reunion episode premieres this Friday and features brand-new joint cast interviews conducted by our beloved narrator, Desiree Burch!

Oh, and Harry does this… pic.twitter.com/nazEmGaRll

“Netflix members around the world fell in love with the hilarious antics of season one, and now fans won’t have to wait long to see our new contestants try (and fail) to follow Lana’s strict rules with plenty of twists and surprises along the way.”

Though the streaming platform is yet to announce the release date, back in March, Netflix revealed the season will premiere sometime in June. The streaming giant has changed the release pattern for the show, this time, it will drop episodes weekly instead of all at once.

You May Also Like: ‘Real Housewives of New York’ Leah McSweeney Explains Her Transition to Judaism

For more information on your favorite reality shows, stay tuned to Blurred Reality.