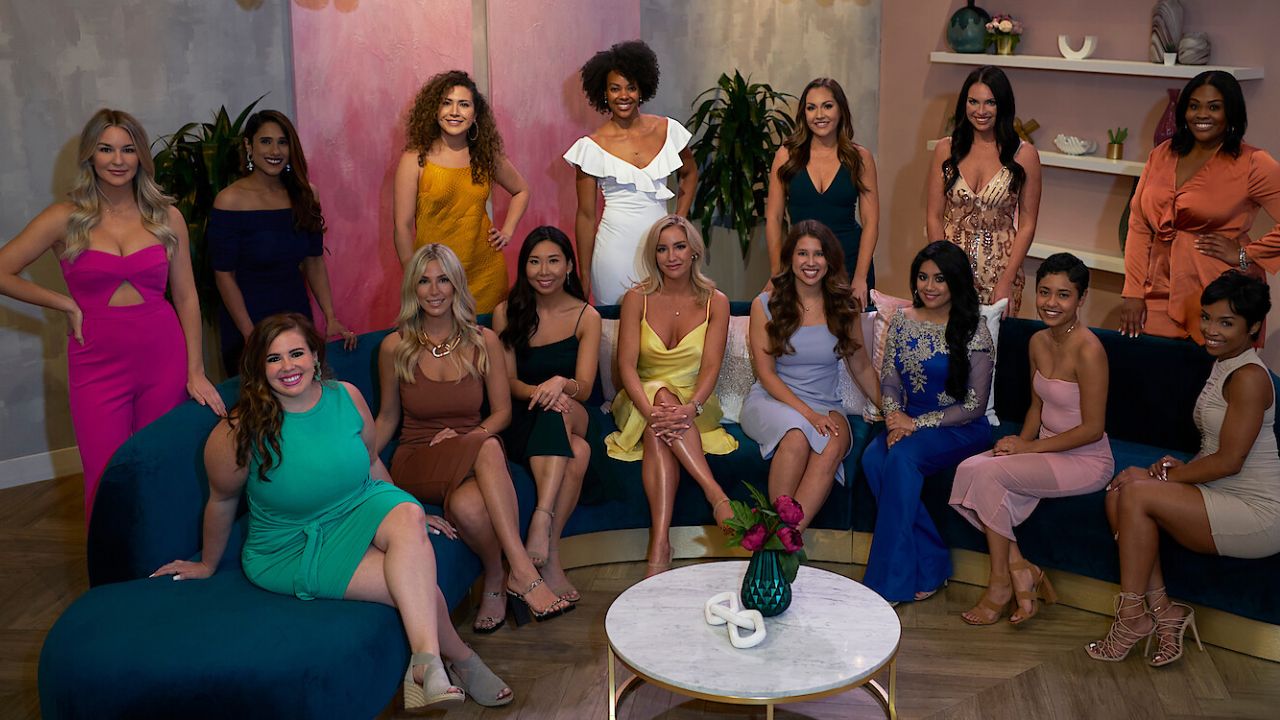 Netflix‘s pre-exclusive reality dating show, Love is Blind Season 2 featured exactly 30 singletons and their journey of falling in love with the other cast member.

Typically, this American show has a total of ten episodes releasing the first episode on 18th February. Since the first season was one of the hits, the show has succeeded in alluring many spectators, and there were myriads of people who waited for a long time to get to watch the second season.

Seems like, Covid-19 adversely affected the shoot, and Love is Blind Season 2 came out after two long years.

In the show, we got to see six couples getting engaged, and this particular American show was filled with drama, arguments, jealousy, and unconditional love between the couples.

While people were upset regarding the end of the show, bringing a smile to the cast members, the show has announced its reunion. So, let’s get to know the release date, spoilers, and trailer of Love is Blind Season 2.

Releasing exactly ten episodes, the American reality dating show, Love is Blind Season 2 has allured myriads of people into watching the show. Typically, the show had exactly 30 participants who joined the show with the hope of finding their ideal partner.

While everyone thought that the contestants will meet each other, get attracted to the physical appearance, and then, initiate the talk, astounding everyone, Love is Blind Season 2 divulged a specific rule, and everyone was bound to implement it.

Later, they had to decide which participant to get engaged with, and then, go to Mexico for their retreat.

The show ended on 25th February, and many people wanted more from the show, and thus, demanded a reunion. Listening to the audience, Netflix brought shocking news, and as per the officials, Love is Blind Season 2 will have its reunion premiered on 4th March 2022.

The reunion will lucidly have more drama than the love as the end of Love is Blind Season 2 was astounding.

From six couples getting engaged on the show to only two couples taking vows, the show’s last episode was more inclined to see more arguments. We got to see how at the last moment Shayne decided to not get married by having a disagreement with his partner, Natalie.

On the other hand, the most unexpected couple, Nick (@nthompson513) and Danielle (@dnellruhl), and Iyanna and Jarrett ended up marrying each other on the show. However, stalking their Instagram account, it has been found that they have parted ways.

So, previewing the last episode of Love is Blind Season 2, it is discernible that almost all the cast members aren’t on good terms. Thus, the reunion seems to be teeming with only arguments and conflicts. Are you excited to see all these participants at the reunion?

Will There Be Love is Blind Season 3?

Although for now, the officials have divulged on releasing the reunion episode of Love is Blind Season 2, they haven’t uttered a word about the third season.

However, with the first and second season getting popular, and bringing a hefty profit to the production team, there’s a high possibility that the show will come back bringing another season.

But for now, nothing can be said unless Netflix provides the official decision.