Peter Cote From Love on the Spectrum: Find Him on Instagram! 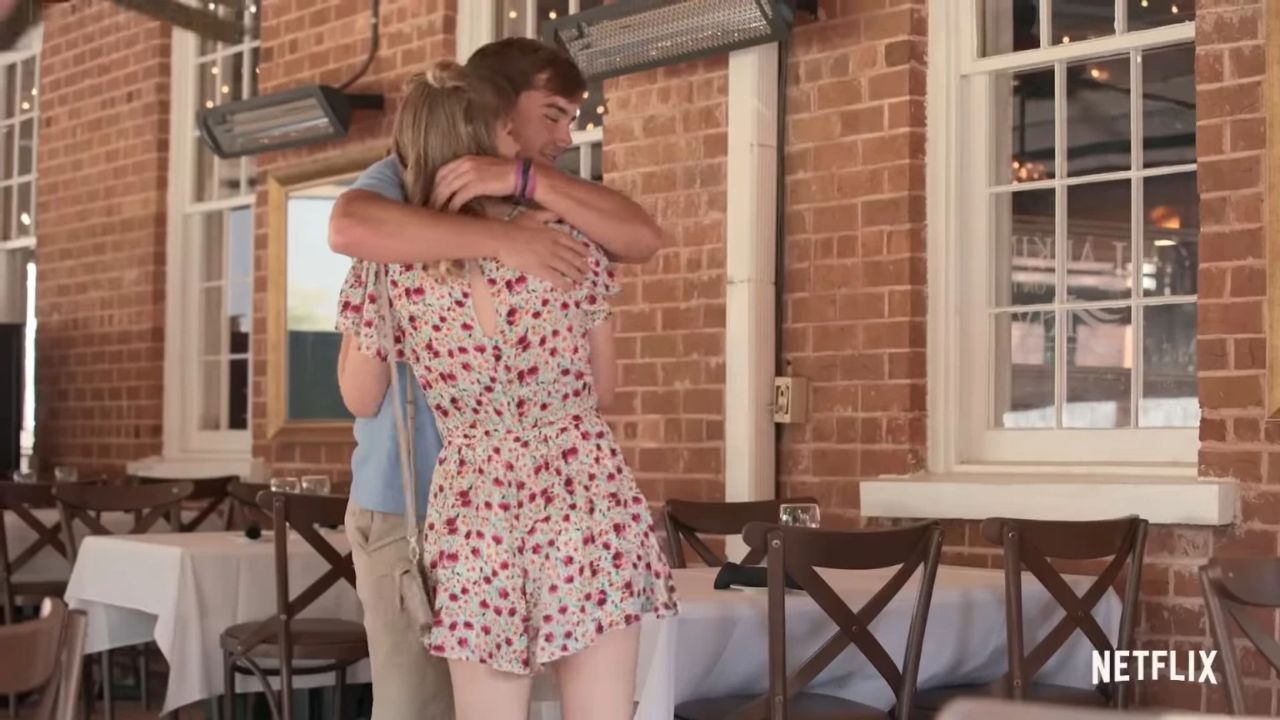 Love on the Spectrum's Peter whose last name is Cote is an inside salesperson in the real estate development industry. Reddit users are wondering about Peter's Instagram account. Peter Cote met Kaelynn Partlow during a speed-dating. Although Love on the Spectrum US fans hoped that Peter and Kaelynn would go out again after their first date, the update revealed that they never did.

Even though Love on the Spectrum US is still in its first season, some Netflix viewers can't get enough of the adorable ensemble and want to learn more about their story.

Fans are likely Googling all of the major cast members to see what they are up to today after watching the six touching episodes of Love on the Spectrum U.S. The end credits revealed that Rachel and Subodh were still together and that Peter had turned down Kaelynn's second date.

Who is Peter From Love On The Spectrum US? Is He on Instagram?

After watching the episodes, fans of Love on the Spectrum are likely to Google all of the major cast members to discover what they are up to today. Even though the show is mostly about people with autism, one of the participants, Kaelynn Partlow forms a relationship with Peter Cote.

Season 1 of the show Love On the Spectrum U.S. introduced Kaelynn Partlow (@kaelynnvp), a laid-back young woman who resided in Greenville, South Carolina, with her best friend, Gracie. Unfortunately, Kaelynn had a horrible dating experience, as she was hurt after discussing her diagnosis during the day.

In the show, Peter met Kaelynn Partlow, a single woman from South Carolina, during a speed-dating session. The two hit it off immediately during their speed dating session and seemed to have a lot in common. They had a great time on their first official date and showed an interest in meeting up again.

Reddit users are wondering about Peter's Instagram account. Let me tell you, Abbey (@hatsbyabbey), Kaelynn, and Dani are the only members of the cast who have an Instagram account. James, Peter, and Stephen, according to Esquire, are not active on social media. Fans were hoping Peter will find eternal happiness as he meets and crosses over with Kaelynn on the show.

On their date, Peter and Kaelynn talked about their previous dating experiences. Kaelynn was gorgeous, pleasant, and sincere in Peter's opinion. Kaelynn, on the other hand, felt that hanging out with Peter was enjoyable since he was interesting.

She even believed she and he was in a true relationship. As a result, after ending their date on a positive note, the two discussed getting together again. After picking each other on the post-speed-dating survey, Kеelynn and Peter headed out for appetizers and drinks for their first official date.

During their date, Peter revealed that he had previously been (virtually) stood up on dating apps. Peter stated after their outing that he wanted to see Kaelynn again. Kaelynn also expressed a desire to see Peter once more.

As the season came to a close with updates for each of the official cast members, fans were startled by what happened between Katelynn and Peter.

As revealed, Peter canceled on the Greenville resident, and the two haven't spoken since. Viewers got an update on what all of the cast members were up to in their separate dating journeys in the finale. Though fans hoped that Kaelynn and Peter would go out again after their first date, the update revealed that they never did.

Kaelynn and Peter both prefer to keep their personal life quiet these days, but Kaelynn appears to have built a wonderful life surrounded by family and friends.