Cian From Love on the Spectrum: Is the Director on Instagram? 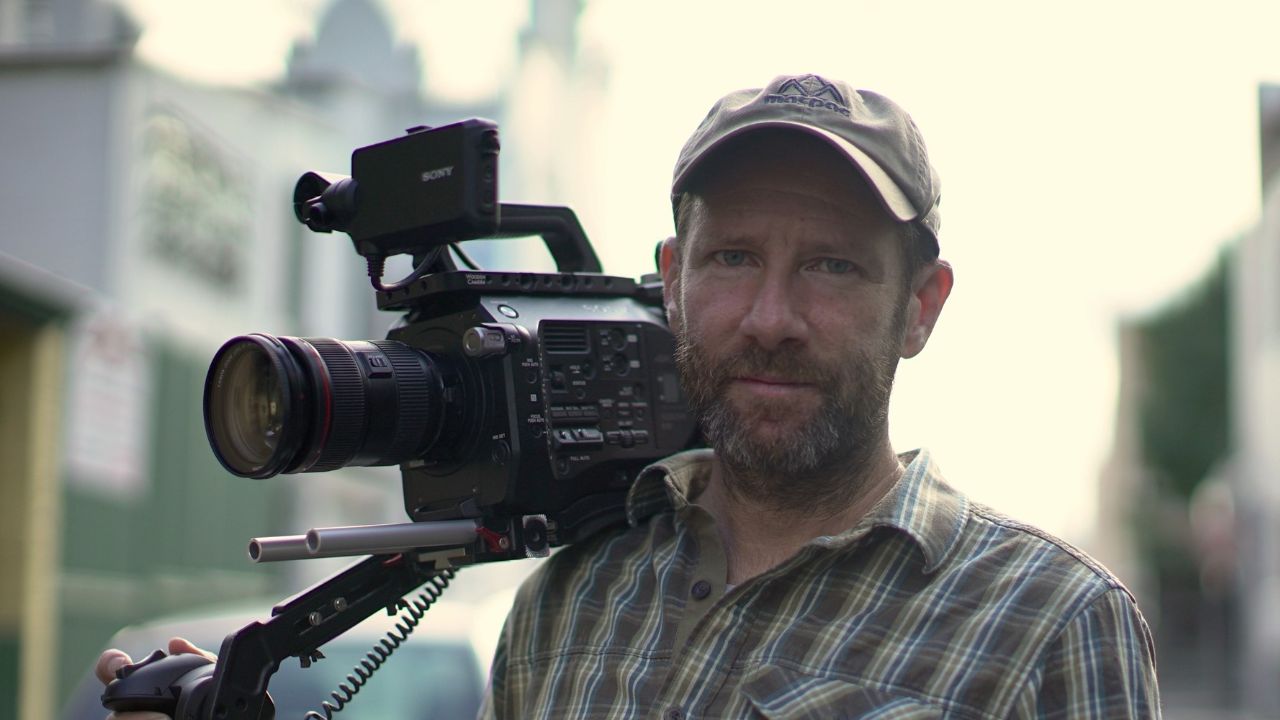 On 18th May 2022, the eminent streaming media, Netflix brought a continuation to an initial reality show, Love on the Spectrum, and released its third season. Love on the Spectrum is an extraordinary show which is all about love but with a twist. Not all people craving for love can be cast on the show rather only people with autism are allowed to be the participants in the show.

Regardless of what a person is going through or having any conditions/disorders, everyone deserves to meet their romantic partners, and enjoy the feeling of getting loved and spreading love. Thus, Love on the Spectrum is an eye-opening show to the audience and has brought hefty profit as well. For now, let’s get to know about Cian O’Clery, the director and producer of Love on the Spectrum.

Who is Cian O’Clery From Love on the Spectrum?

Reality shows come every other day and these streaming media mainly focus on bringing love reality shows that are entirely focused on helping the cast members with developing love and connection.

Recently, on 18th May 2022, a new love reality show, Love on the Spectrum premiered with seven people with autism, and this show will be helping these cast members to connect with each other and develop a strong bonding of love.

Cian commenced his career as a producer back in 2010 when he had worked for Dancing With The Stars, and later, transferred to Beyond Productions. Cian worked in Beyond Productions for exactly two years, and in 2014, Cian joined Northern Pictures as a series director. Today, Cian is the supervising Producer and Director for Love on the Spectrum Season 3.

How Did Cian Find Cast Members for Love on the Spectrum?

Cian as well as the entire production team of Love on the Spectrum visited different organizations which were linked to autism, and then, they started their hunt for those people who actually wanted to find love in their life. Cian told, “We spoke to a lot of people. It was great to meet so many people from across the country to finally kind of decide on the people you see in the series.”

Cian was focused on developing a safe place for the cast members of Love on the Spectrum, and he told that his main concern was to bring comfort to the cast members both on set as well as the off.