Peter and Kaelynn From Love on the Spectrum: Are They Still Together? 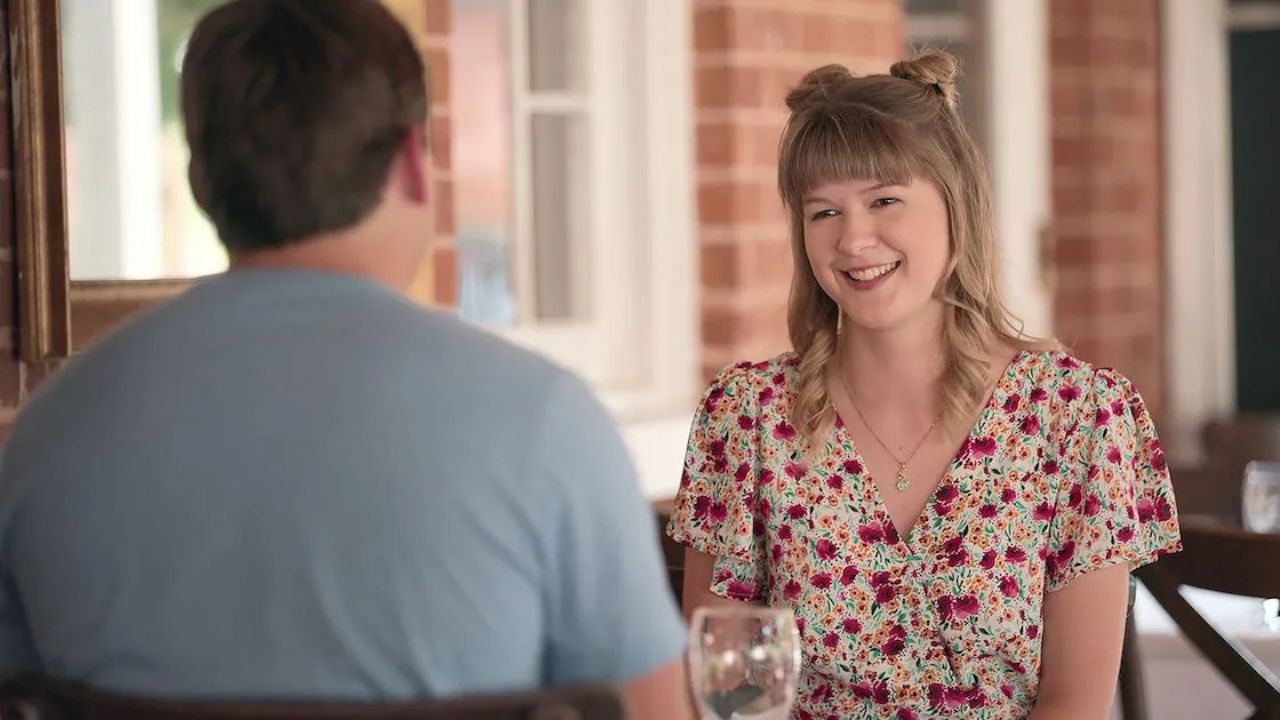 Peter, the real estate businessman, and Kaelynn, a proud mom of her daughters, are two cast members of Love on the Spectrum US who are looking on the autistic spectrum for real love. Reddit users and Instagram fans wonder if Peter and Kaelynn are still together.

Love on the Spectrum is a Netflix documentary that depicts the lives of people on the autistic spectrum who are looking for real love. The US version, which debuted on May 18, 2022, is hoping for a similar or even greater popularity.

Cameras accompany these people as they experience the joys of romance and learn to deal with heartbreak for the first time, often for the first time in their lives, similar to previous virtual reality shows. Furthermore, people on the autism spectrum tend to have a completely different yet optimistic attitude towards life, making it more enjoyable to watch their stories.

People on the autism spectrum have a quirky but healthy outlook on life, which makes hearing about their experiences all the more affecting.

Love isn’t about meeting someone on the street and then declaring them your mate; it’s about speaking with them, getting to know them thoroughly, and then embracing them for who they are.

As fans have witnessed throughout the season, Kaelynn and Peter are one of those couples. Fans on Instagram and Reddit have been so engrossed in Kaelynn’s hunt for love that they can’t help but wonder if she and Peter are still together.

Love on the Spectrum: Are Peter and Kaelynn Still Together?

Like any other dating show, Love on the Spectrum shows not only wonderful love tales but also how people with autism deal with heartbreak and rejection.

Season 1 of Love On the Spectrum US, a spin-off of the Australian original, introduced Kaelynn Partlow (@kaelynnvp), a free-spirited young woman living in Greenville, South Carolina, with her best friend, Gracie.

Kaelynn has a dreadful relationship history, having been harmed after disclosing her condition on a date. After meeting and falling in love with Peter on the show, fans are hoping that Kaelynn will find true love.

If you’ve started watching it, you’re probably aware that Kaelynn is linked to Peter Cote. After their first official date, they both indicated an interest in meeting up again.

Kaelynn Partlow revealed that she had been diagnosed with multiple learning impairments after participating in the show. However, she did not let them get in the way of her goals, and he always tried to do his best.

Despite her high expectations of finding love, she was damaged for a time by a horrific occurrence in her past. Kaelynn Partlow described how she was injured as a result of discussing her diagnosis during the day. Following that, the Greenville resident resolved to avoid deep contact unless her favorite guy shared something similar.

Kaelynn chose to speed up her recuperation in the show, and she was successful because she met Peter. During their speed-dating session, the two hit it off right away and appeared to share a lot of common interests. Later, Kaelynn Partlow was relieved to learn that Peter was with her and eagerly anticipated the arrival of a genuine day.

On a relationship front, Peter and Kaelynn Partlow discussed their former dating experiences. Kaelynn was lovely, charming, and true in Peter’s eyes. Kaelynn, on the other hand, voiced her wish to be with Peter because he seemed to like it. As a result, after ending their day on a high note, the two explored the potential of meeting again.

Kaelynn Partlow and Peter were supposed to be together once the season’s recording was finished, and they were planning a second day, according to the arrangement. Peter, on the other hand, canceled Kaelynn, and the two haven’t spoken since.

In the conclusion, viewers got an update on what all of the cast members were up to in their dating journeys. Even though fans hoped Kaelynn and Peter would date again after their first date, the update revealed that they never did. Sorry to burst your curiosity, but Peter and Kaelynn are no longer together.