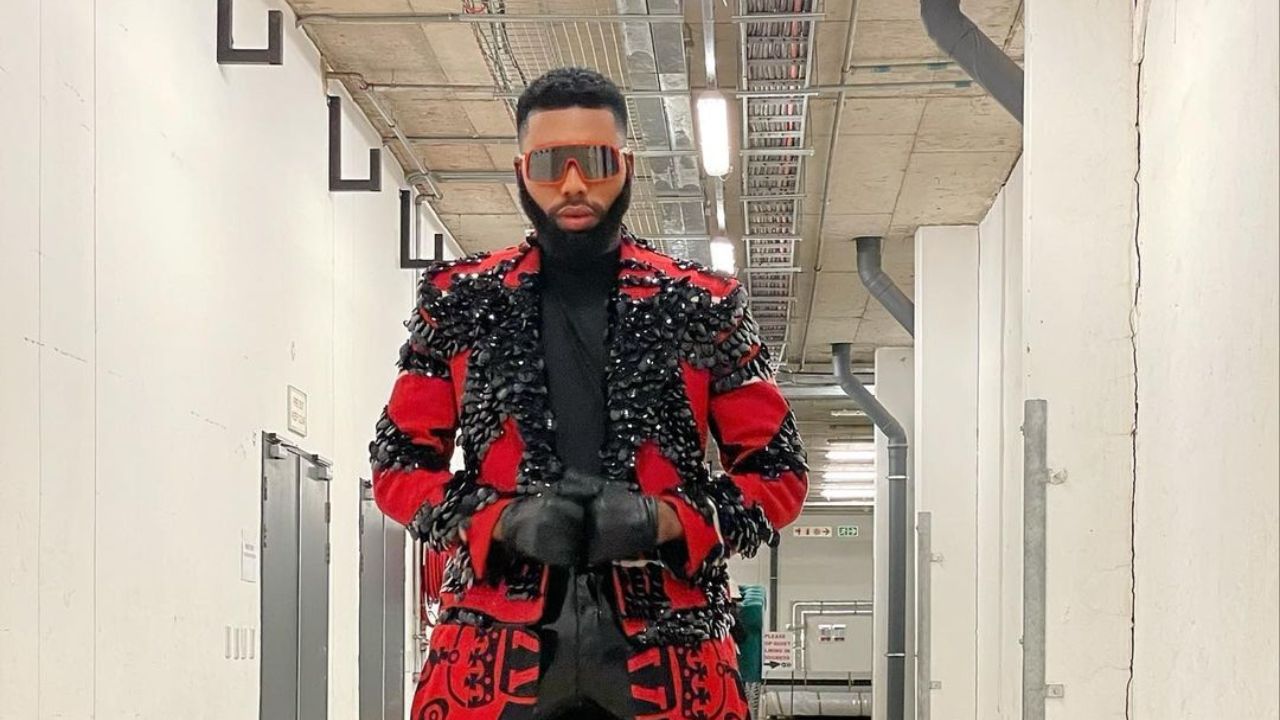 Swanky Jerry from Netflix’s Young, Famous & African is one of the renowned fashion icons in Africa, who featured on GQ South Africa. His net worth is estimated at $1.5 million in 2022. Swanky’s partner remains unconfirmed, whether it’s a girlfriend or a boyfriend. Despite the gay accusations from Nigerian media, Swanky from Young, Famous and African has never addressed the gay rumors. Find Swanky Jerry on Instagram.

Netflix reality series, Young, Famous & African, has officially premiered on Netflix, and it’s a major deal. For the first time, Africa’s biggest entertainment, music, and media icons are broadcasting their daily lives to the rest of the world on television.

The show casts Africa in fresh light on a worldwide platform, showcasing the continent’s cultural diversity, skill, personality, and distinctive style in one location.

One of the stars, Swanky Jerry a.k.a. Jeremiah Ogbodo has become an internet sensation, thanks to his killer vibe on the most recent popular African reality show on Netflix.

Swanky, who appeared in the reality show Young, African & Famous, has wowed fans with his broad and colorful design sense. Many people are eager to know more about the African Star. Here is everything we need about Swanky Jerry.

Who is Swanky Jerry from Netflix’s Young, Famous & African?

Swanky Jerry (@swankyjerry )is a renowned Nigerian stylist with a long list of celebrity clients and a killer wardrobe. He enjoys having a good time, so he traveled to South Africa with his good buddy Annie to have some fun while working. On the new Netflix reality series, Swanky showed off his impeccable fashion sense, leaving people envious of his style.

The star of Young, African & Famous, who was recently featured on the cover of GQ magazine, is recognized for styling a number of celebrities, including Zari Hassan. Swanky Jerry has also dressed celebrities including Davido, Tiwa Savage, Yemi Alade, Pearl Thusi, Pearl Modiadie, Sarkodie, Nyanda, and AKA, as well as many African presidents and first women.

Swanky Signatures Styling, his fashion and lifestyle company, was founded in 2012 and is currently one of the most well-known and important companies in the sector. Swanky Jerry says he isn’t particular about what influences his style, although he does keep current trends in mind but doesn’t follow them to the extreme.

The popularity of big looks among social media users has raised the demand for skilled stylists. Swanky Jerry believes that while creatives may believe it is an easy field to break into, the work of a stylist is difficult and entails considerably more than merely dressing individuals.

Will There Be Season 2 of Young, Famous & African?

Season 1 of Young, Famous & African was released on Netflix in its entirety on March 18, 2022. The first season consists of seven episodes, each lasting 32-52 minutes. Here’s what we know about the second season of this African reality show.

Netflix has yet to issue an official announcement confirming the series’ renewal or cancellation. Most of the time, the streamer waits a few months to see how well a title performs before ordering another round.

As a result, we are unlikely to hear anything for another month or two. Netflix may also want to keep the show running because it is the first African reality series on the platform. This could indicate that a second edition is on the way.

Furthermore, the first season appeared to be welcomed with critical praise and love from people all over the world. Many fans will be upset if the show is not renewed for a second season.

Taking into account all of these factors, we can expect season 2 of Young, Famous & African to premiere at the end of 2023 if the sequel is approved by the end of Summer 2022.