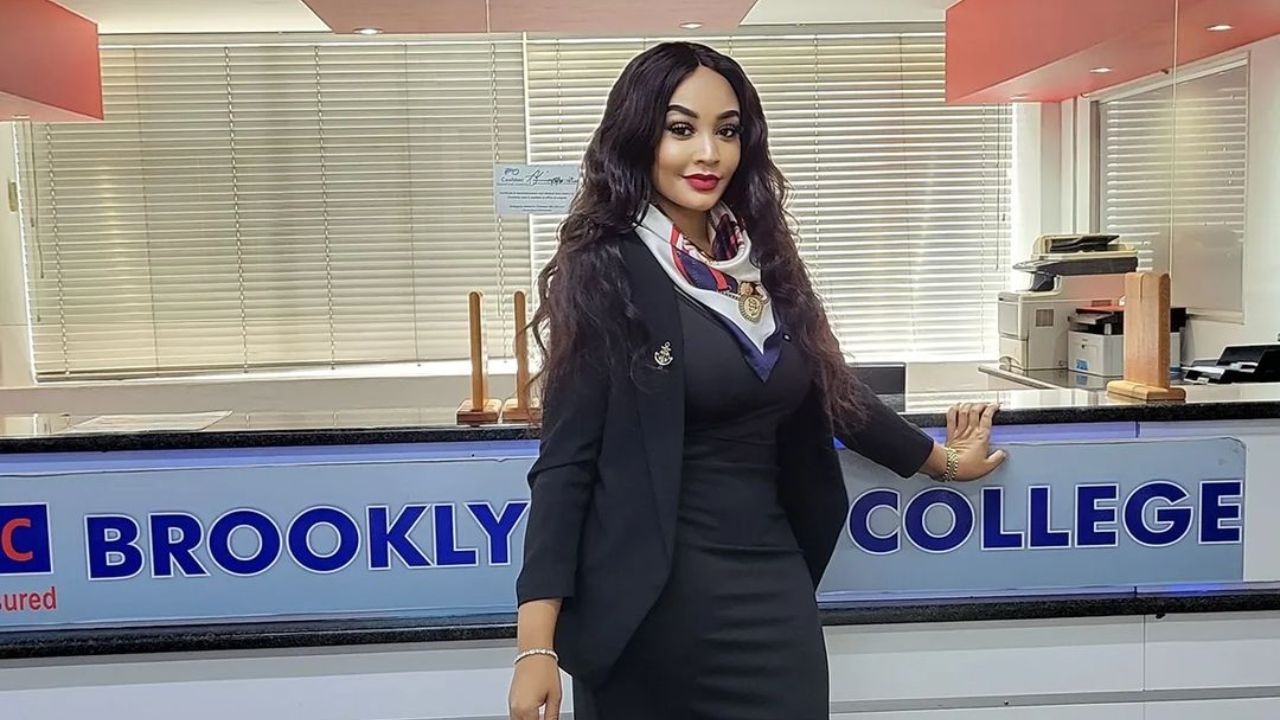 Zari Hassan is a 40-year-old entrepreneur, celebrating her birthday on 23rd September. Zari the Boss Lady is one of the cast members of the first African reality show, Young Famous and African. Being a mother of five children and handling all of her businesses, Zari from Young, Famous & African is a prominent personality on Instagram, and her net worth is estimated to be around $8.8 million.

The popular streaming media, Netflix never fails to astound the audience with its new jaw-dropping reality shows every now and then. From bringing series, movies to the reality dating show, it has always allured many people and has been making a hefty profit.

The ten African media personalities have participated in the show for finding love, and their career goals. The ten cast members are Khanyi Mbau, Diamond Platnumz, Annie Macaulay-Idibia, 2Baba, Zari Hassan, Naked DJ, Nadia Nakai, Swanky Jerry, Andile Ncube, and Kayleigh Schwark, and they all live together in Johannesburg. For now, let’s get to know about Zari Hassan.

Zari Hassan from Young Famous and African: Zari the Boss Lady’s Net Worth in 2022!

Zari Hassan, who is popularly known as The Boss Lady, is one of the participants on the African reality show, Young Famous, and African. She is a successful businesswoman, musician, renowned host, and philanthropist. Being the CEO of Brooklyn City College, the owner of a 5-star hotel in Kampala, Uganda, and a real estate company, Zari is one of the successful personalities.

Apart from all these, she is also the Chief Executive Officer for a number of schools located in and around Brooklyn, as well as in South Africa. Summing up money from all these sources, it has been estimated that she makes around $8.8 million. The 40-year-old, Zari Hassan automobiles include a Black Mercedes Benz E250, an Audi Q, a Range Rover Evoque, and a Bentley.

The cast from Young Famous and African, Hassan (@zarithebosslady) was born in 1980 in Jinja, Southern Uganda to Nasur and Halima Hassan. She grew up with her four siblings: Zuleha, Abdul Karim, Zara, and Asha Hassan.

Later, in 2017, Zari Hassan lost her mom due to heart failure, and it was one of the heart-wrenching moments of her life. Talking about her education, she attended Jinja Girls High School, and later, traveled to London, and completed a two-year diploma program in cosmetology.

Zari Hassan, a participant from Young, Famous and African, had a relationship with a billionaire named Ivan Ssemwanga. Upgrading their relationship to conjugal life, Zari and her boyfriend, Ivan shared their wedding vows in 2004.

Their relationship was going smoothly and they even birthed three children together. They literally spent 10 years together but due to Ivan’s unhealthy obsession with Zari Hassan, their relationship went downhill and led to creating domestic violence against Zari. This brought an end to their long-term relationship., but Zari is still close to her children, and loves them immensely.

Later, a picture of Zari and Diamond appeared on social media, with the two appearing to be having the time of their lives together, and controversies started revolving around their love life.

Although Zari and Diamond denied their relationship at that instant, the truth couldn’t hide for a long duration, and their relationship was officially confirmed a few weeks later when they walked the red carpet together at the Channel O Video Music Awards in South Africa. After a few months, it was revealed that the Zari was expecting Diamond’s Child, Latifah Dangote.

Being a mother of her children as well as a successful businesswoman, the participant from Young Famous and Africans, Zari Hassan has been a source of inspiration to many women out there.

Before you leave, have a look at the skin bleaching efforts of Khanyi Mbau.