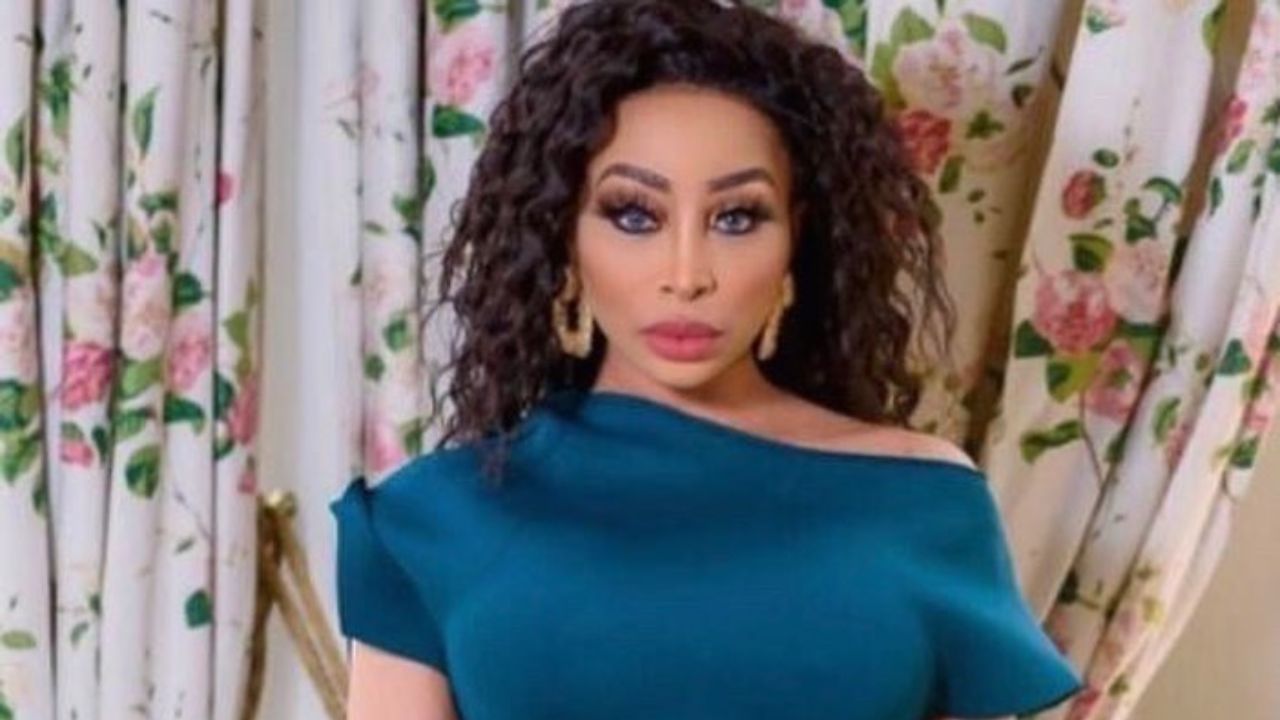 Khanyi Mbau from Netflix’s Young, Famous & African is the lead star of the reality television series. Khanyi was married to her former husband Mandla Mthembu for three years (2006-09). She has a 15-year-old daughter named Khanukani Mbau. Khanyi from Young, Famous & African is 36 years of age and celebrates her birthday on 15th October. Heading into 2022, her net worth was estimated at $10 million in 2021. Let’s find out everything about Khanyi Mbau, including how she looked before, and her Instagram profile.

They’re all friends and connected to each other, and they’re on a mission to discover love, reignite old loves, and reboot broken relationships while continuing to shine brightly.

Previously, we touched on the cast ages and net worth, and Kudzi.

Who is Khanyi Mbau from Netflix’s Young, Famous & African?

Her roles in the television series Muvhango and the miniseries After Nine catapulted her to popularity. She is currently divorced with no children and operates a gin business called I Am Khanyi – Millennial Shimmer Gin.

Mbau (@mbaureloaded) grew up in the limelight in South Africa, beginning her career as a kid in the entertainment sector with modest appearances on shows like Kideo Kids and as a Sasko Sam presenter. She gained her first major role (and paycheck) on Muvhango, a popular local soap serial when she was just 17 years old.

She said her first paycheck was roughly US$5,300, and the only reason she established a bank account was that she was informed she was about to get a large financial transfer in an interview with eNCA.

Khanyi Mbau married Mandla Mthembu at the age of 19 and wrote about him in her book B&&&h, Please! I’m Khanyi Mbau, but her marriage ended when he ejected her from the luxury hotel where they were staying.

Then there was Theunis Crous, who bought the actress a BMW and a flat in Hyde Park – and she went through a more grounded period with musician Tebogo Lerole.

Khanyi Mbau is renowned for her dazzling appearance, her preference for wealthy men, and her passion for high-end automobiles. After all, she is also an actress, television host, artist, life coach, and entertainer through and through, despite her trolls labeling her a gold digger for mostly dating wealthy guys.

Khanyi Mbau is a true performer, with a self-titled studio album (2010) and credits as the star of Showmax‘s The Wife and a leading cast member of Netflix’s Young, Famous & African.

In summary, she’s much more than an actress/host with a nearly two-decade-long career and she doesn’t appear to want to put herself in a cage, which is entirely acceptable.

What is Netflix’s Young, Famous & African Really About?

Young, Famous & African follows a bunch of African entertainers and A-listers as they go about their daily lives in Johannesburg, South Africa, having fun, flirting, and arguing.

They’re from five different African countries. The group’s core character, South African actress and media star Khanyi Mbau, is in a relationship with a Zimbabwean businessman. Diamond Platnumz of Tanzania and his ex-girlfriend, Ugandan businesswoman Zari Hassan of South Africa, negotiate their post-divorce relationship, moving on, and co-parenting.

Annie Macaulay-Idibia, a Nigerian model, and her musician husband 2Baba are dealing with concerns of earlier betrayal and rehabilitation. Swanky Jerry, a Nigerian fashion stylist, is another prominent figure who frequently appears as the group’s peacemaker.

Other cast members’ potential love possibilities include South African rapper Nadia Nakai, who is in a long-distance relationship, and single guy and broadcaster Andile Ncube. The show premiered on 18 March 2022, exclusively on Netflix.

Before you leave, check out Zari’s skin bleaching rumors.