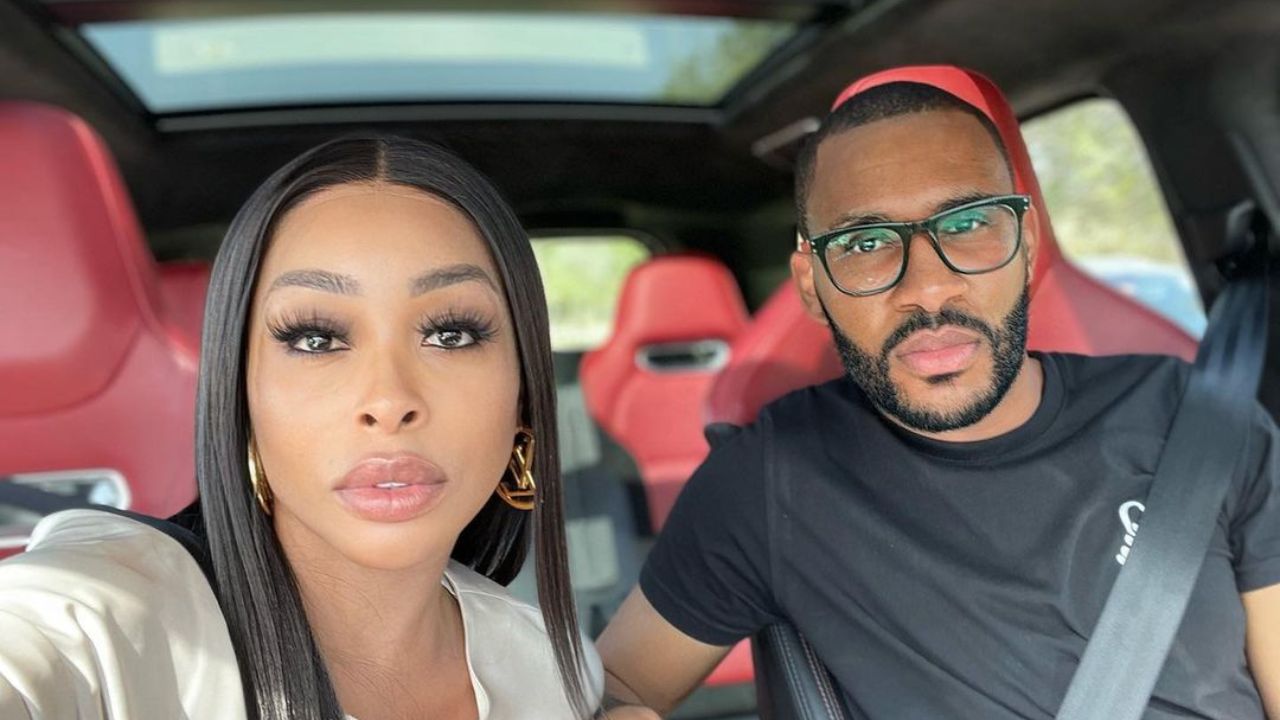 Kudzi Mushonga, the boyfriend of the queen of Young, Famous, and African on Netflix, Khayni, is a fugitive and is on the Zimbabwean police wanted list. Although Kudzai Mushonga frauded a company and conned millions of dollars, Khayni has no problem with it and still is by his side.

This reality show has ten cast members, and all of these cast members are popular media personalities coming from South Africa, Nigeria, Uganda, and Tanzania.

To be specific, this show only focuses on African people, and their journey in finding their love, building their careers, and forming bonds with each other.

Apart from these cast members, we got to see Monsieur Kudzi on the show. Kudzi is the lover boy of Khanyi Aba, and now, people are too curious to know about Monsieur Kudzi.

Netflix has always astounded everyone every time it brings a new show. Recently, on 18th March, the streaming media released the first-ever African reality show, Young, Famous & African with a total of eight episodes.

Being the first African reality show, Young, Famous & African became the hot topic in every social media platform. The show is about the ten cast members from  South Africa, Nigeria, Uganda, and Tanzania.

Primarily focusing on the career goals and love life of these ten participants, Young Famous and African has risen to fame in no time. Along with the show, the cast members, and the executive members are also filled with popularity.

Apart from all these, Kudzi can be claimed as one of the mysterious people in the show, and more than any other cast member, he definitely made it to catching everyone’s eyes.

Not because Kudzi is amiable or created a random drama on the show, but because through the seven episodes of Young Famous and African, he seldom spoke, and made it to leaving the show.

People were too curious as well as baffled looking at Kudzi’s quietness on the show. He is the husband of the queen of the show, Khanyi, (@mbaureloaded) who has always proved herself to be the best. While Khanyi is filled with confidence, her husband, Kudzi seems to lack one.

Talking about his professional field, the 28-yeat-old, Kudzi is a Zimbabwean musician, and summing up money from all the sources, his net worth has been estimated to be around $5 million.

Is Kudzi a Criminal?

Kudzi from Young Famous and African is a fugitive and is reportedly on the Zimbabwean police wanted list. He allegedly frauded a microfinance company of US$166,000 back in 2016.

Although the case is still going on, in the first episode of Young Famous and African, Khayni made it clear that she’s no problems being with a fugitive, and she doesn’t give a damn about Kudzi’s past.

The only thing that matters to her the most is their relationship and Kudzi’s unconditional love towards her. Her exact words were, “Is Kudzai a bad boy? Yes. He got a crazy life, alleged (sic) stole money. I don’t know why I seem to attract them. My baby daddy also had a scandal about how he got his money. So, I don’t know; maybe I am a gangster chick. So if he is one, I literally don’t care.”

Maybe with this ongoing feud, Kudzi has confined himself and his past, therefore, he isn’t active on any social media platforms, unlike other musicians.

Since he didn’t utter a single word throughout the show, people are making memes on how they remember the exact time, Kudzi sneezed on the show.