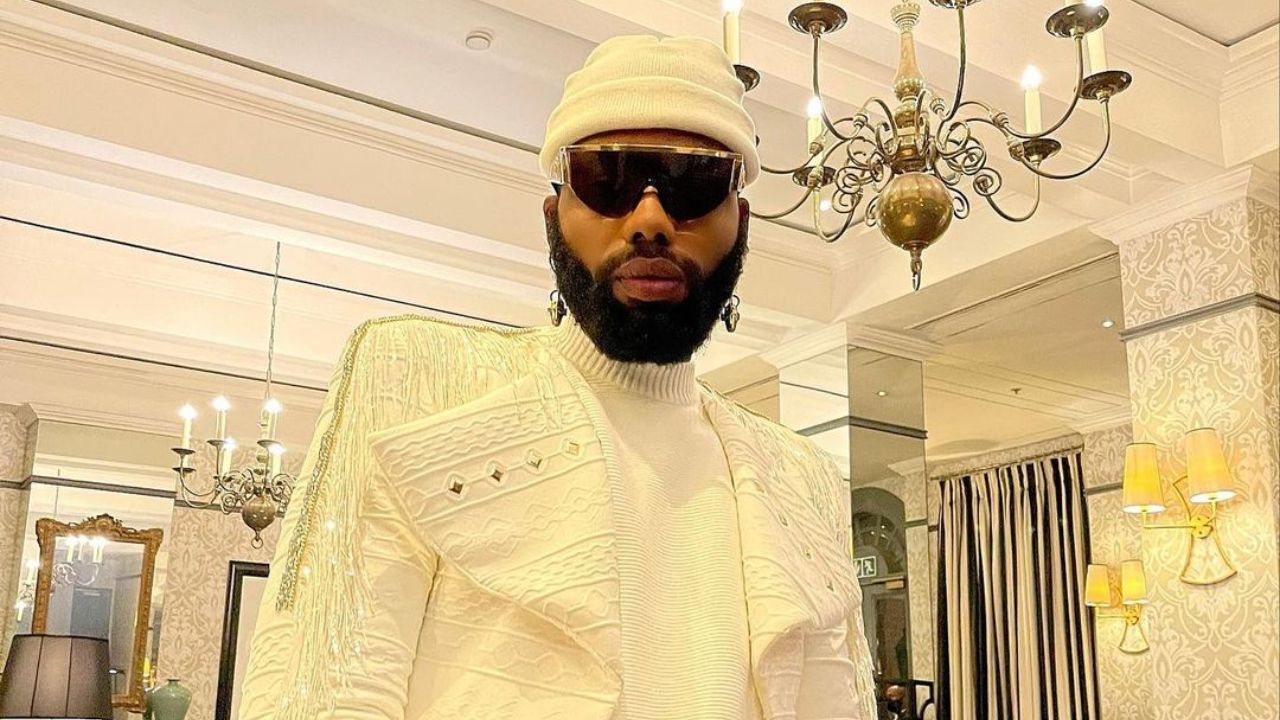 Swanky Jerry’s partner is the latest topic of curiosity on the internet. The Netflix star is a cast member of Young, Famous, and African. Swanky Jerry is professionally a Nigerian celebrity fashion stylist and is known for styling popular stylists. Recently, controversy has been revolving around Swanky Jerry’s sexuality, and now, people are curious about his partner.

The Nigerian celebrity fashion stylist, Swanky Jerry is a popular stylist, designer, social influencer, and consultant. Being one of the youngest influencers, Swanky Jerry is surrounded by immense recognition. He is mainly renowned for styling prominent celebrities for their walk on the red carpet.

Almost all eminent personalities trust Swanky, and with this, he has been making a hefty income. Presently, his cast on Young, Famous, and African on Netflix has added lucrative to his career.

Being a popular fashion stylist, the audience has been keeping its eyes on Swanky Jerry, and the fans are too curious to know even the smallest life updates related to him.

Recently, a rumor has been hovering around Swanky Jerry being gay and dating a guy. With this rumor, questions have been arising about his sexuality and his life partner. Let’s get to know Swanky Jerry’s partner.

On 18th March 2022, with a total of seven episodes, the first African reality show, Young, Famous, and African was released.

Basically, this particular reality show is about the media African personalities coming from five different South African countries and living together in Johannesburg. These media personalities navigate their career and love life during their cast on Young, Famous, and African.

One of the cast members of Young, Famous, and African, Jeremiah Ogbodo, popularly known as Swanky Jerry is one of the successful personalities coming from Nigeria. Jerry is an eminent Nigerian celebrity fashion stylist and is mainly popular for working with famous celebrities and cast members.

His main work involves designing and styling celebrities for their walk on carpets and on special occasions. Moreover, his life went in different directions when he won Fashion Stylist of the Year at the Lagos Fashion Awards in 2014. In addition to all of these, Swanky’s work has also been featured in popular magazines and newspapers.

As of today, a scandal has been spreading about Swanky’s sexuality, and people have assumed that he is probably gay. With this controversy, questions about his love life, and partner have burgeoned. It has been confirmed that Swanky was in a committed relationship with Yvonne Nwosu, and they dated for a long term.

To be specific, Swanky proposed to his ex-partner, Nwosu in 2018 during their vacation in London. However, today, while stalking their Instagram account, they have deleted all of their photos, and it is quite difficult to assume if Yvonne is still Swanky’s love partner. But looking at the current situation, it appears that Swany and his ex-partner, Ynonne have parted ways.

Talking about his sexuality, Swanky had dated a woman before and was in a heterosexual relationship. To that point, he might be straight, conversely, there’s an equal chance that he might still be inside the closet. Therefore, it isn’t safe to draw conclusions about his relationship and love life.

Swanky Jerry from Young Famous and African: Age and Net Worth

The 30-year-old Nigerian fashion stylist, Swanky Jerry has definitely been living a luxurious life and makes a huge amount of money from his professional field.

He has been styling celebrities for many years ago, and with his dedication, determination, and patience, Swanky has been able to gain the trust of popular personalities, and now, he tends to have several customers.

Summing up his money from all the sources, it has been estimated that Swanky is worth around $1 million-$5 million.