2Baba from Young Famous and African: Wife and Relationship Explored! 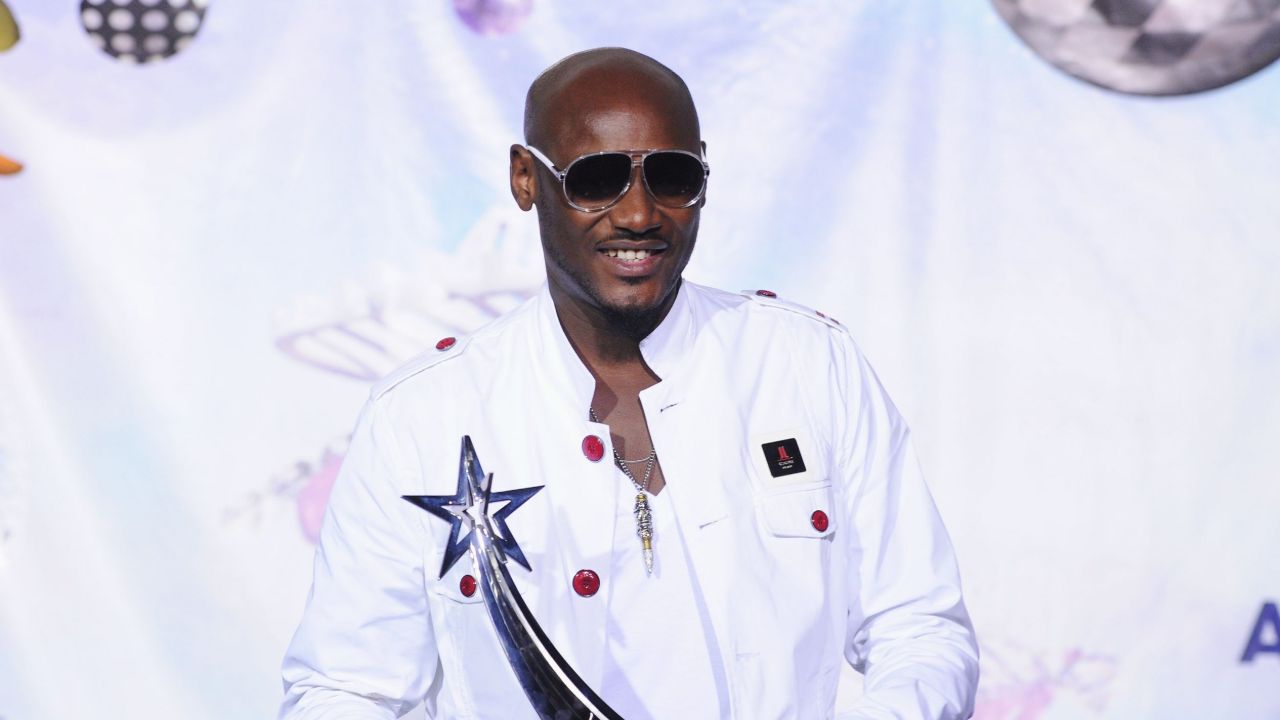 Innocent 2Baba Idibia, one of the stars of Young, Famous & African on Netflix, has been the headline of the show for the last few days. Many fans have been backfiring at him after it was found that he has been cheating on his wife, Annie Idibia. However, the couple renewed their vows and promised to start everything again at the end of the show. Some queries surround 2Baba’s kids and children.

Netflix has introduced another reality TV show to its lineup, following the popularity of Bling Empire and Selling Sunset. The series, titled Young, Famous & African, follows a group of young, wealthy, and well-known media people from South Africa, Nigeria, and East Africa as they negotiate love and friendships.

The seven-part series, set in Johannesburg, South Africa, features the who’s who of fashion, music, and social media from across the continent.

Young, Famous & African, like other reality programs, is full of spicy drama that fans can’t get enough of — and if you’re anything like us, you’re anxious to follow the cast online to see how they’re doing post-production.

2Baba, one of the show’s key stars, gained attention after it was found that he had been cheating on his wife since he became popular. And fans have been wanting to know more about the African star.

Who is 2Baba from Netflix’s Young, Famous & African?

Before renaming in 2014, he was known by the stage name 2face Idibia. 2Baba was the first African act to win the MTV Europe Best African Act Award in 2015.

2Baba (@official2baba) has been married to his wife, Annie Idibia, for over a decade who is also one of the cast in Netflix’s reality show. After appearing on the show, Annie Idibia and 2Baba’s decade-long marriage was analyzed by fans. Viewers were given an up-close glimpse at the celebrity couple’s relationship.

Viewers determined that Annie is obsessed with her celebrity husband after watching the show. Others believe that, in comparison to her award-winning husband, the Nollywood actress puts in too much effort in her marriage.

Annie (@annieidibia) dropped the bombshell of all bombshells in the first episode when she admitted that she has experienced a lot of hurt and disgrace in her marriage over the years. The mother-of-two made no apologies for revealing that her husband had cheated on her with other women.

Annie said that she had been there before the fame and money, but she wasn’t the first woman to give birth to his children. In fact, she wasn’t even the second.

Annie claims that her first child was 2Baba’s fifth. Some fans believe she is still in 2Baba’s shadow as the series indicates, and many have turned to social media to express their frustration.

Despite all of the pain and humiliation she has experienced over the years, the actress remains obsessed with her man. Despite the backlash she received after her breakdown, she took to Instagram to announce that she and her husband had renewed their vows after ten years of marriage.

Netflix’s ‘Young, Famous & African’ Is a Breath Of Fresh Air

In Netflix’s Young, Famous & African, the audience is treated to a world of bliss, where the cast shows off their extravagant lifestyles unapologetically.

With its cast of actors, stylists, and singers, Netflix’s new reality show immediately caught the attention of viewers when it premiered on March 18th, soaring to the top of the trends and attracting people from other nations.

Their wealth can be seen in the clothes they wear, the automobiles they drive, and the luxury that surrounds them. The beauty of Johannesburg and some of its magnificent locations are showcased in this African reality show shot in the City of Gold.

This reality show has given viewers a breath of fresh air, sparking interest and creating a new narrative about African entertainers and businesspeople.

This reality show is jam-packed with exciting drama that will have viewers returning to Netflix for more. Khanyi Mbau is heard talking about what it means to live a life of joy, drowning in wealth and celebrity, in a video snippet that gives a taste of the series.

Gold digger is what my trolls like to call me. The world we live in is a place of dreams. From the squad we roll in, to the clothes we wear, to what we drive and of course who we date. We are actors, singers and stylists. Some of us are on the lookout for love. Our relationships are hella spicy. And us women are powerhouses. We fight hard because we are family. We have swag for days. And what would the friendship be without tension?