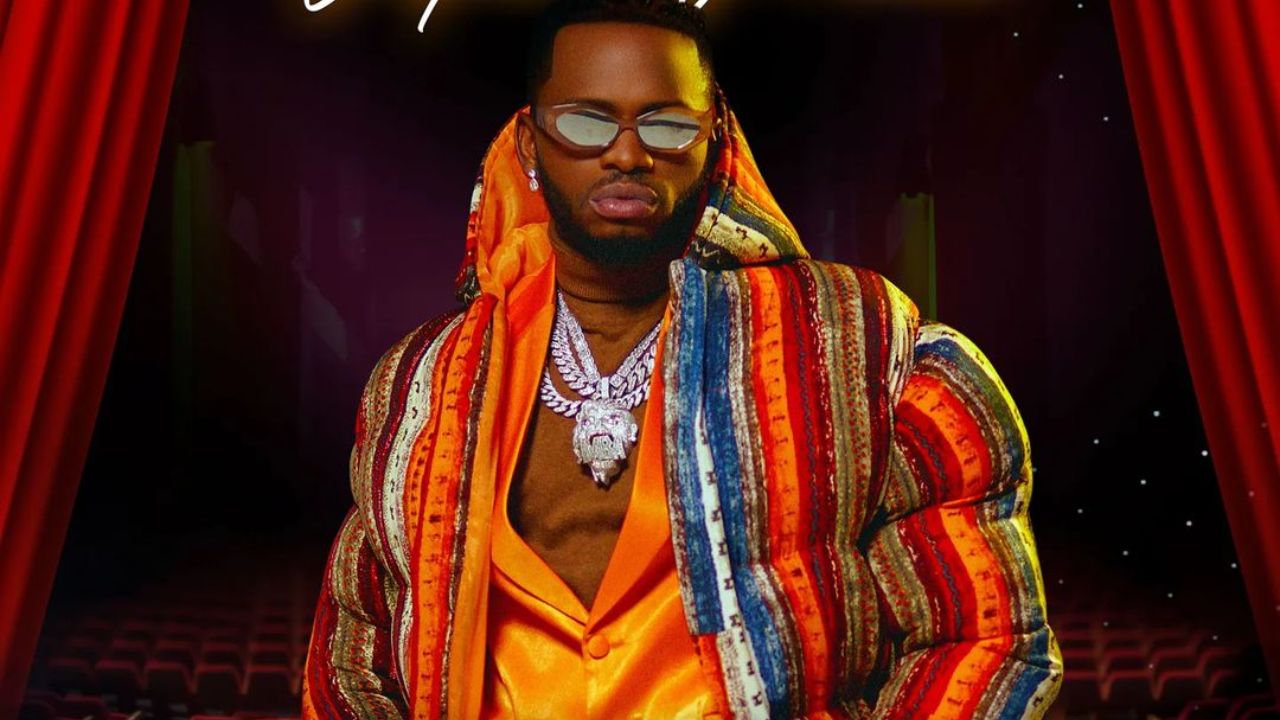 Diamond Platnumz from Netflix’s Young, Famous & African is a Tanzanian Bongo Flava artist who has a massive fan following on Instagram. Currently 32 years of age, fans wonder about the singer/rapper’s current relationship with his former wife Zari Hassan, and if the Young, Famous, and African cast has a baby momma (they are Hamisa Mobetto and Tanasha Donna). Diamond Platnumz’s net worth is estimated at $7 million in 2021/2022.

Young, Famous & African is a brand new Netflix original that is taking Africa by storm, due to an incredible cast that includes Africa’s wealthiest crop from all parts of the continent. With an all-star lineup of performers, musicians, and stylists, the performance is sure to be a hit.

On March 18, 2022, the reality show premiered, revealing a celebrity group of eight individuals enjoying the most glamorous lives. Young, Famous & African is based on showing the desirable life of Africa’s entertainment elite, throwing a light on a rarely talked about African narrative.

It features mansions, designer outfits, private jets, and costly cars. Let’s find out more about one of the participants, Diamond Platnumz, who has had a mixed-up journey in the show.

Who is Diamond Platnumz from Netflix’s Young, Famous & African?

Following the premiere of Young, Famous & African, Tanzanian bongo singer Diamond Platnumz has been the talk of the town for the previous few days. Diamond Platnumz is a well-known vocalist and pop performer.

Diamond Platnumz’s real name is Nasibu Abdul Juma Issack, and he is 32 years old and from Tanzania. He may now add reality TV celebrities to his list of achievements.

Tanzanian playboy, Platnumz, brings Hollywood stardom wherever he goes, with 14 million Instagram (@diamondplatnumz) followers and even a military detail due to his Rihanna-level fandom.

Despite the difficult relationship riddled with infidelity, he co-parents two children with his ex-wife Zari Hassan and travels to Johannesburg to be closer to his family, but that slips when he goes for Nadia and Zari has close meetings with Andile.

Diamond Platnumz has had huge success as a musician and he has over 14.3M followers on Instagram. Other well-known performers, such as Alicia Keys, follow him on Instagram. The musician uses Instagram to promote his songs, but he also uses it to share more personal pictures with his family.

Diamond described South Africa as his second home on Young, Famous & African and said that two of his children live there. In total, Diamond Platnumz is reported to have five or six children in total.

Diamond is also trolled on various platforms for his English in the Netflix show. The Tetema hitmaker was asked his age by South African songwriter, Nadai Nakai, in one of the show’s scenes, to which he replied, “I’m 31st.”

A number of Kenyans went to Twitter to express their dissatisfaction with the Tanzanian singer’s poor English skills. On the other hand, other Kenyans felt that the phrase was made up to promote the show.

Others, on the other hand, believe that the accuracy with which one speaks English has no effect on one’s intelligence.

Diamond Platnumz appears to have had his eye on Nadia Nakai (@nadianakai) since Khanyi‘s lavish ball. He even sang a song for her at the party and spent the rest of the night getting to know her. Diamond Platnumz flirted with Nadia despite the fact that she claimed to be dating American rapper Vic Mensa.

To take things a step further, Diamond Platnumz encouraged her to join him in car shopping, claiming that she would know what car to choose for him. Before she could meet Diamond Platnumz, Nadia caught up with Khanyi and Kayleigh.

While they laughed about how he was attempting to seduce her, Nadia stated that she was happy in her relationship but want to have Platnumz so they could collaborate or record songs.

Nadia and Diamond even went on car shopping together, and despite their widely diverse tastes, they seemed to get along very well. However, the spark between them didn’t last long, as Diamond Platnumz’s Arabian Nights-themed party revealed some fascinating secrets.

Diamond Platnumz is still in love with his former and baby mama, Zari Hassan (@zarithebosslady), according to the gossip in the group.

Despite the fact that the couple has two children together, their marriage was ended because of Diamond Platnumz’s constant dishonesty. However, it was evident from the way he spoke about her that he still had feelings for her.

Zari appeared unexpectedly while the gang was settling into the celebration. She even got Platnumz a present, and the two appeared to be so engaged in each other that they forgot about the rest of the group.

Nadia, too, felt as though she had been suddenly tossed aside, making the situation awkward. While everyone knows the two still have a thing for each other, Zari told Diamond Platnumz how he took her for granted when they were together and didn’t have anything to say.