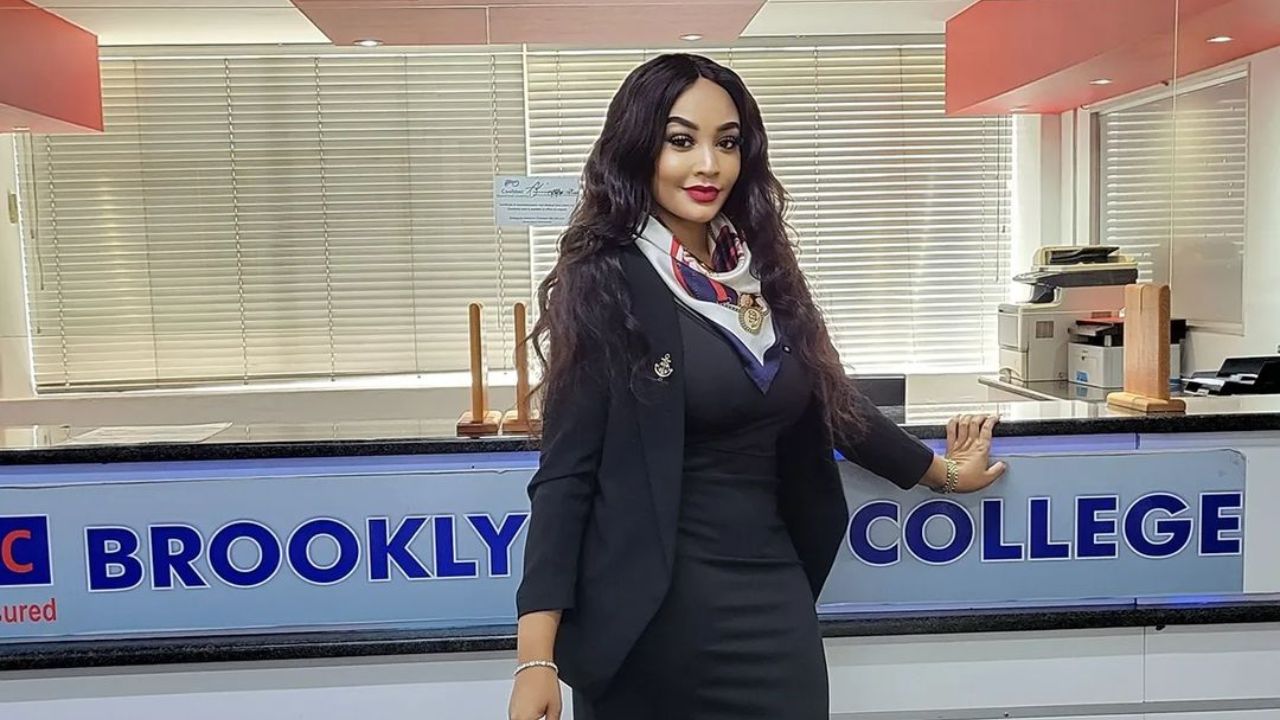 Zari Hassan, one of the stars of Young, Famous & African, has been recently accused of bleaching her skin by many fans. However, Zari completely denies it and claims the skin color she has comes from her grandfather who was Indian. Know what Zari the boss lady has to say about the skin bleaching accusation and how she defended herself.

Zari Hassan has gone from being a successful entrepreneur, a social media superstar, and a dedicated mother to becoming a complete global sensation as the star of Netflix‘s tv show titled Young, Famous, & African.

It is a new exciting Netflix original that is sweeping Africa thanks to an extraordinary cast that features Africa’s wealthiest crop from around the continent. The show is guaranteed to be a hit, with an all-star cast of performers, musicians, and stylists.

After all, Zari proved in the Netflix original that she is a boss lady who works hard to get whatever she wants by letting her personality shine.

Zari Hassan claimed to have been seeing reports about her alleged skin bleaching since her appearance on Netflix’s reality show Young, Famous & African took the internet by storm. Here is everything we know about the allegations fans made against Zari.

It is not easy to live as a famous person. People keep their eyes on you forever and pull out pieces of information about you. However, most of the information is true, some of them are totally based on their speculations which might not be true. In the same way, Zari Hassan, one of the stars of Netflix’s new tv show, was accused of bleaching her skin.

Many sources claim that the model bleached her skin in Dar es Salaam when she was 23 years old. Photos have also emerged of Hassan as a young woman, visibly black and stunningly beautiful, but her figure and skin color changed dramatically once she became famous.

Zari Hassan (@zarithebosslady) quickly noticed fans accusing her of bleaching her skin. This led her to respond to the rumors on her Instagram story, where she showed a few throwback pictures from her teenage years and stated that she has always had lighter skin.

The mother of five went on to say that her grandfather was an Indian, perhaps to back up her claims and that she has nothing against people who bleach their skin.

Posting a few pictures from her early days, Zari captioned her Instagram story,

Bruh this is me during my broke days but still pretty with bad cameras and no filter. Enough with the bleaching stories. My grandfather was Indian smh!! Ps: I have no problem with women who do

Moreover, it really does not matter if Zari Hassan bleached her skin. Nobody is born perfect and everyone has the right to do whatever with their own body. Despite the fact she is already a global sensation, few accusations like these don’t really matter to her career and who she really is as a person.

Who is Zari Hassan Currently Dating?

During the show, Andile Ncube had a blossoming romance with businesswoman Zari Hassan, but things became a little complicated.

Zari has children with her ex (and Andile’s friend) Diamond Platnumz, and Andile was concerned throughout the show that there might be lingering sentiments between the co-parents.

Andile goes to Zari Hassan’s house to convey his thoughts after they boil over at the season finale, only to find her hanging out with Diamond, who surprised her after missing the Idibias’ vow renewal. Andile confesses to Diamond in a quiet time that he’s been interacting with Zari and that there’s been a little attraction there.

Diamond, on the other hand, isn’t fond of the confession. Before the enormous cliffhanger’s credits roll, he implies that he is attempting to mend things with Zari.

While it’s disappointing to see Zari and Andile end their romance, Zari (aka The Boss Lady) does not appear to be in a relationship with Diamond, if that helps.

Of course, this is consistent with what we know about Zari – she previously stated that she wants Diamond to meet someone and grow with that person and that she is not holding him.

Zari Hassan appeared to have a romantic relationship with co-star Andile Ncube in the Netflix reality show, but it never truly materialized. It could’ve been because of their own relationship, or because he’d formed a strong friendship with Diamond – with whom Zari remains close for the sake of their children – but nothing is clear.

However, the reality star is currently romantically linked with GK Choppa (also a Ugandan businessman located in South Africa), according to their Instagram pages.

Choppa (@gkchoppa) has been constantly uploading pictures with Zari Hassan and looking her the picture of Choppa kissing Zari, she seems to be happier than ever.

Before you leave, have a look at the skin bleaching efforts of Khanyi Mbau.