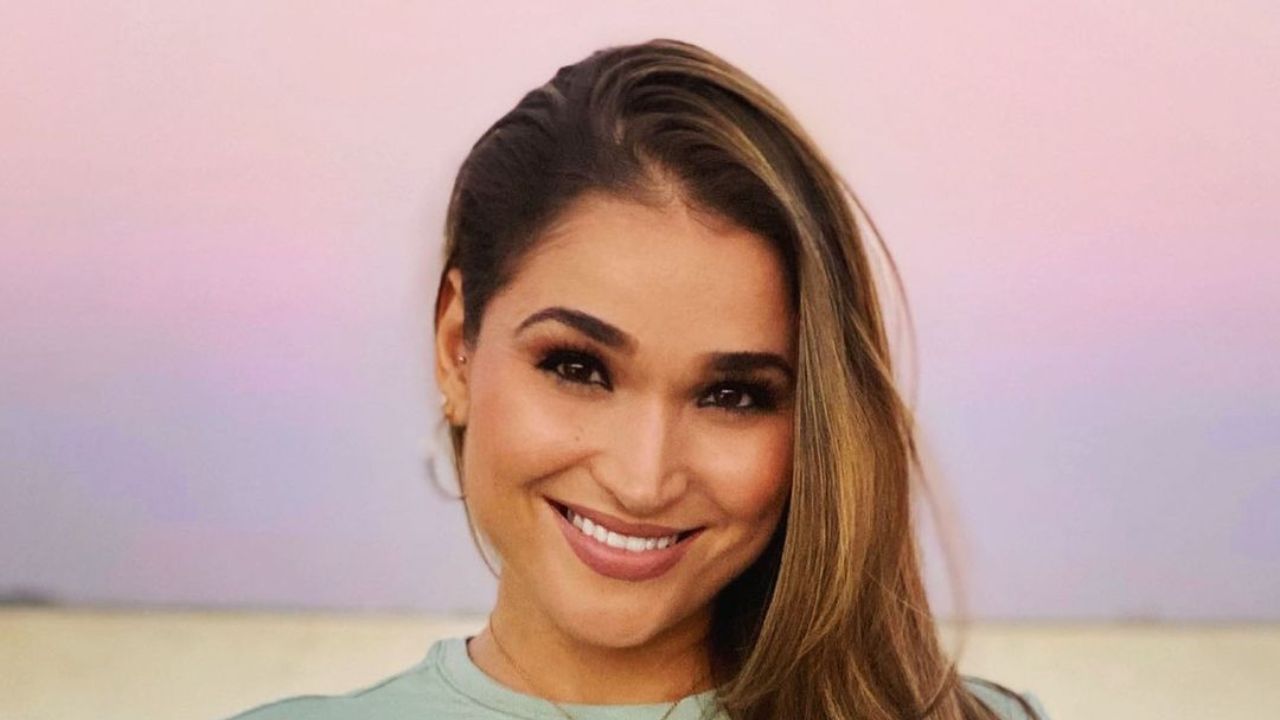 Young, Famous & African should be on your list if you’re looking for a reality show that depicts luxury and prosperity among the African elite. The new Netflix reality show follows a group of wealthy African artists and businesspeople in Johannesburg, South Africa.

The show has all of the elements that make for a satisfying reality Netflix addiction: a dash of glitz, a dash of chaos, and a heaping scoop of drama.

From local stars Khanyi Mbau and Nadia Nakai to Andile Ncube and Naked DJ, there’s something for everyone. Zari Hassan, Annie Idibia, and Swanky Jerry are among the African exports who will be joining them. Kayleigh Schwark, the partner of Naked DJ (real name Quinton Masina), is a relative newcomer to the celebrity scene.

With her personal life being pulled apart on social media, the lovely brunette has been thrown into the spotlight. Let’s know more about Kayleigh right below.

Previously, we touched on 2Baba, Kudzi Mushonga, and Diamond Platnumz.

Who is Kayleigh Schwark from Netflix’s Young, Famous & African?

Every Naked DJ fan was eager to learn more about his girlfriend, and when they discovered Kayleigh Schwark, they were taken by surprise. Some even made jokes about their age difference, given that DJ is 40 and Schwark is only 27.

Naked DJ (@naked_dj), Schwark’s 40-year-old partner, is helping her start a new life as a fitness buff and semiprofessional soccer player. Kayleigh Schwark(@kayleigh_schwark) plays for Luso Africa, a squad in the Sasol women’s league football division, according to an Ellesse interview.

The self-proclaimed gym rat also works as a fitness model and has a background in HR. As she tries to reconcile her frustrations, she frequently seeks counsel from her friends Nadia and Khanyi regarding their relationship. The Naked DJ has had two previous marriages and divorces. Bulelwa, his former first wife, has a 16-year-old son with him.

Later, Naked married Naledi Willers, the late star of the Real Housewives of Johannesburg, in 2017. The reality TV personality revealed their separation on social media less than two years later. Naledi passed away in 2021 after a long struggle with breast cancer.

Naked was previously linked to business colleague Lerato Kganyago before dating Kayleigh Schwark. Some people have even questioned why Kayleigh, a young girl, is dating a divorced man. DJ and Kayleigh are keeping their romance alive despite all the negative comments and prejudices.

Naked had been posting pictures of Kayleigh Schwark on his Instagram since before the lockdown, despite the fact that she introduced her celebrity boyfriend in December 2020. Schwark shared photos from her safari holiday with Naked, confirming their relationship.

Are Naked and Kayleigh Still Together?

Over the past two years, Naked and Kayleigh have had their equal share of ups and downs, but one thing that has remained constant is their mutual love and dedication, which is why they’re still happily together.

There’s no denying that making a meaningful relationship work requires a lot of work, and it appears like they’re both prepared to put in the effort for as long as they can for the benefit of their overall pleasure.

As a result, we assume that the Johannesburg inhabitants have established tougher limits inside their group and have even learned to confront their difficulties head-on, regardless of how angry they are, as their therapist instructed.

When it comes to proof of Naked DJ and Kayleigh Schwark’s continued efforts, all you have to do is peek at their Instagram accounts to see that they’re still going strong. Despite the fact that the couple doesn’t generally post about one other on their feed, their comment section, is a bit of a giveaway of their love.

Nonetheless, once Naked and Schwark share their private moments with the world, their captions are as gentle as they are honest. “Level 5 Forever With You,❤️ You’ve jabbed me with your love. You are the vaccine that never expires ?” Naked once wrote on his Instagram post.

On the other hand, on his birthday in 2021, Schwark said, “May the Lord protect you, guide you, and send so many blessings into your life. I pray our relationship grows to new heights every single day! Love you lots… even when you grumpy ?❤️?.”