Nadia Nakai from Young Famous and African: Meet Her on Instagram! 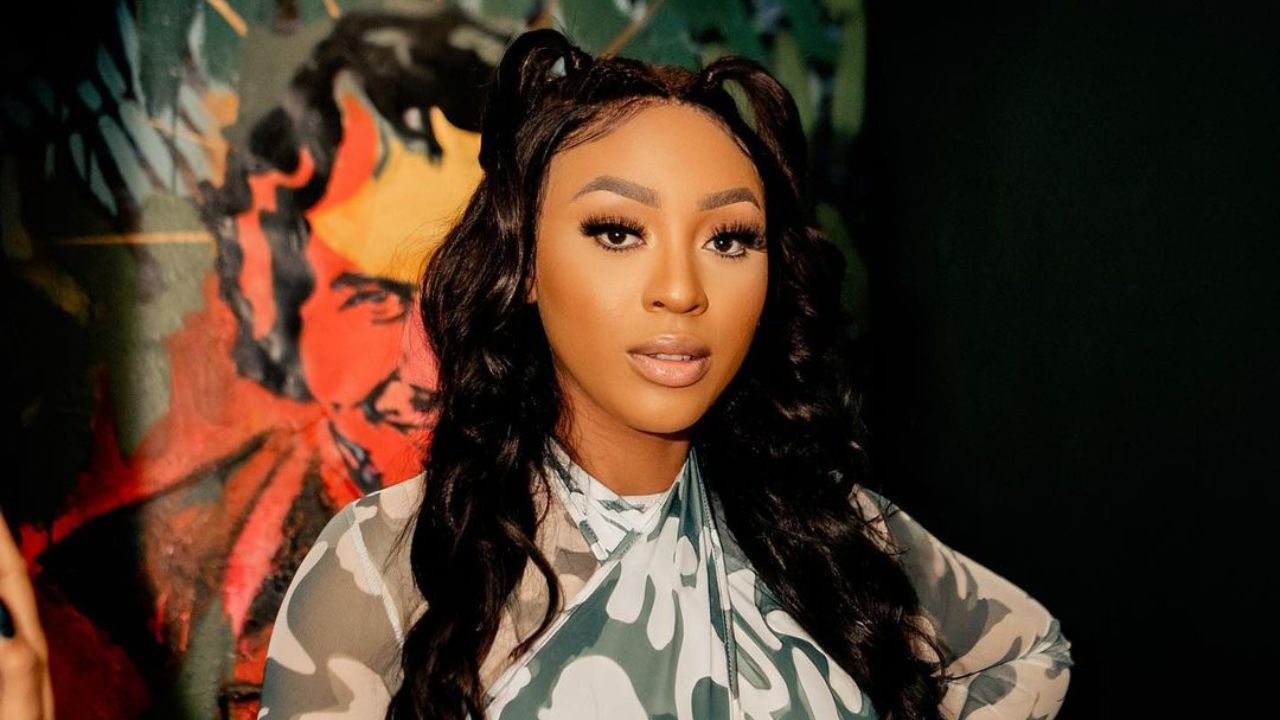 The series has a total of seven episodes where the cast members flaunt their careers and a life filled with only luxuries. With all these, questions about the personal life of these cast members have been burgeoning, and more than anything, people are too curious to know how these cast members make money from.

For now, let’s get to know the life updates of one of the popular cast members from Young Famous and African, Nadia Nakai.

Nadia Nakai from Young Famous and African: Age and Net Worth

The popular streaming media, Netflix has never disappointed us when it comes to bringing series, movies, or even reality shows. Recently, on 18th March 2022, Africa’s first reality show, Young Famous, and African premiered with a total of seven episodes.

Immensely popular, Nadia Nakai is a cast member of Young Famous and African. She is a Zimbabwean rapper, songwriter, and television personality. Born on 18th May 1990 to a South African father, and a Zimbabwean mother, Nadia Nakai spent her childhood years in both places.

However, upon turning sweet sixteen, due to inconvenience in the relationship between her parents, she decided to stay with her mother, and eventually changed her surname to her mother’s.

Talking about her education, the cast from Young Famous and African, Nadia attended Monash University and gained a degree in marketing, communication, and media studies.

In one of the interviews, Nakai revealed that she was highly influenced by a female Kenyan rapper, Naziz, and thus, started her rapping career. Starting in 2021, she hosted the first season of Channel O’s Gen-Z South Africa television show, and at the 2021 South African Hip Hop Awards, she received a nomination for Artist of the Decade.

Totaling her net worth from all the sources, it has been estimated that Nadia from Young Famous and African, is worth around $1 million.

She is active on Instagram, and as per her Instagram bio, she has won SAHHA Award and Afrima Award.

Is Nadia Nakai Dating Anyone?

Nadia Nakai’s presence on the African reality show, Young Famous and African brought her immense exposure, and with that exposure, her relationship status has been a major concern for many people.

It might be disappointing news to everyone keeping their eyes on the rapper as Nadia is committed to her boyfriend, rapper AKA. They had been dating for a very long time, and recently, via their Instagram account, Nadia and rapper AKA officially revealed their relationship and posted their together moments.

In January 2022, they went on a vacation and shared their moments on their Instagram account. They all are loved by the fans, and they look adorable together.

Although Nadia and her boyfriend took time in divulging their relationship, their fans had been keeping their eyes on these people and had already guessed their relationship status. So, at the revealing time, it didn’t bring any excitement to anyone as it was something that had been known earlier.