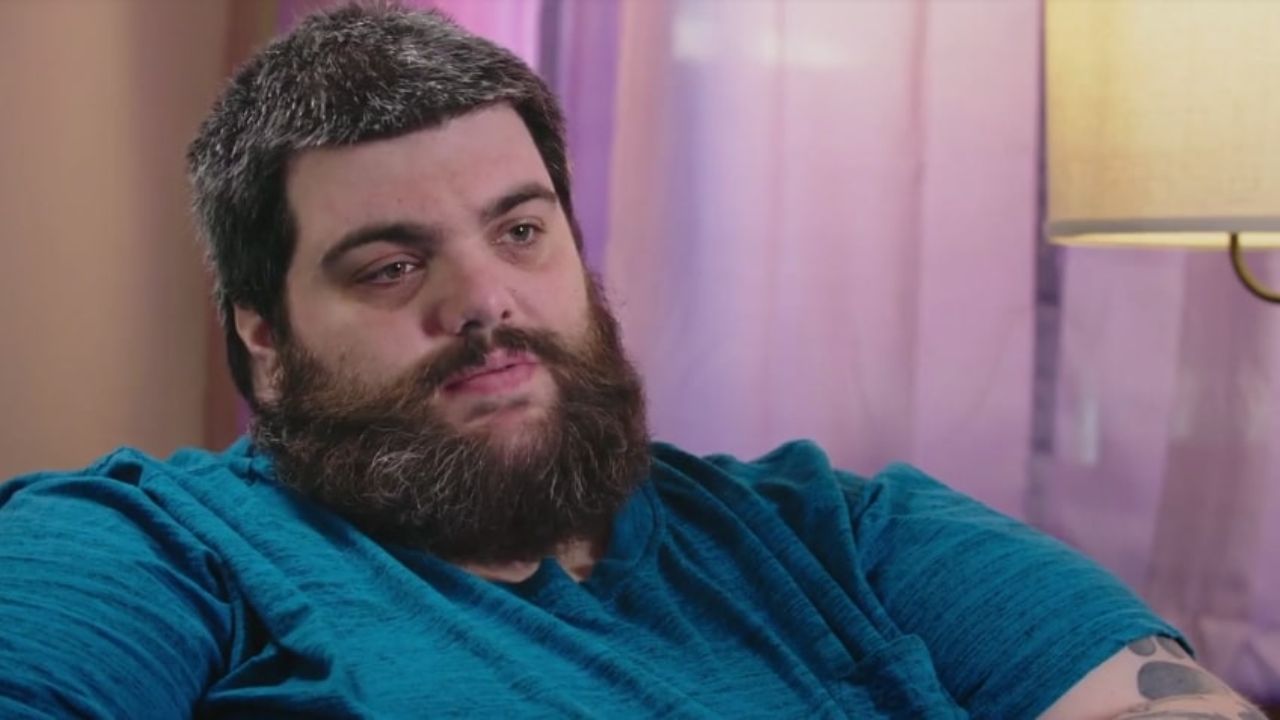 Ryan Barkdoll from My 600 lb life lives with his mother Montana. Currently, 31 years of age, Ryan from My 600 Pound Life is still alive today, however, the update on his weight loss in 2022 remains a mystery for now. Fans wonder about Ryan Barkdoll’s Instagram and Facebook.

TLC‘s one of the longest ongoing shows, My 600 lb Life officially began in 2012, and still today, the show’s 10th season is ongoing.

The show features the lives of eight people weighing above 600 lbs, and they live under the proper guidance and scrutinization of Dr. Younan Nowzaradan. Dr. Now makes up a healthy diet routine and aids those people to lose their pounds in a healthy way.

While the doctor is doing everything to help people, some of those cannot adhere to the diet plans, and thus, end up bringing disappointment to him. Ryan Barkdoll falls into this category, and rather than being determined in shedding some pounds, it appears that he is confined to just words, and not implementing what he tells.

However, we shouldn’t be judging Ryan Barkdoll as it’s easy to say but for him, losing even a few pounds is one of the difficulties. So, do you want to know Ryan ended up gaining this many pounds?

My 600 lb Life: What Happened to Ryan Barkdoll?

TLC’s American reality television series, My 600 lb Life showcases some of the heart-wrenching stories following the lives of obese people weighing over 600 lbs. Not only are they insecure about how they appear physically but it has also been detrimental to their physical and mental health.

With the urge of living a normal healthy life, eight people joined the show My 600-lb Life to live under the guidance of Dr. Now (@younannowzaradan). Conversely, do you think all people follow the diet plans?

While it may be easier for us to judge him and throw tantrums on how he cannot curb his food craving, only Barkdoll knows how much he suffers, so better than giving unnecessary judgments, people should think about his mental health too.

Beginning his journey in My 600 lb Life at 740 lbs, Ryan Barkdoll was teeming with extreme determination and dedication to lose the unnecessary pounds which were acting as a burden to him.

From being unable to stand to not being able to do even the basic activities,  Ryan’s life is confined to living in a recliner chair.

Presently, he lives with his mother, Montana, and her boyfriend, subsequently, it appears that Ryan wants to live independently like other people do, and aspire to have his own family. Maybe his inner will in making a small family of his motivated him to take help from Dr. Now.

Barkdoll didn’t suddenly put on the pounds rather there’s a heart-wrenching story to it. The whole story revolves around the time back to his early childhood days when he lived with his mother and his step-father.

Unlike other children, Ryan Barkdoll was neither nurtured nor received even the slightest bit of attention from his parents. Having no one by his side even in the lowest points of his life, seeking inner comfort made Ryan’s way to consuming a huge amount of calories.

Consequently, that led him to develop an eating disorder, and just at the age of 10, he weighed 100 lbs. By the time, he turned 17, Barkdoll was over 300 lbs and had developed extreme addiction towards drugs.

Bringing an end to everything, Ryan Barkdoll sought Dr. Now’s help, however, more than following his healthy diet, and calorie plans, he ordered junk foods behind everyone’s back, creating more fuss to his weight loss journey.

Where is Ryan Barkdoll Now?

Myriads of people have questioned if Ryan Barkdoll is still alive as after the end of My 600 lb Life, he actually vanished from everywhere. There’s no evidence to support his death, and he is likely to be alive.

Maybe with being obese, he was surrounded by several bullies that deteriorated his mental health, therefore, there’s a high probability that Barkdoll may bed living a low-key life.