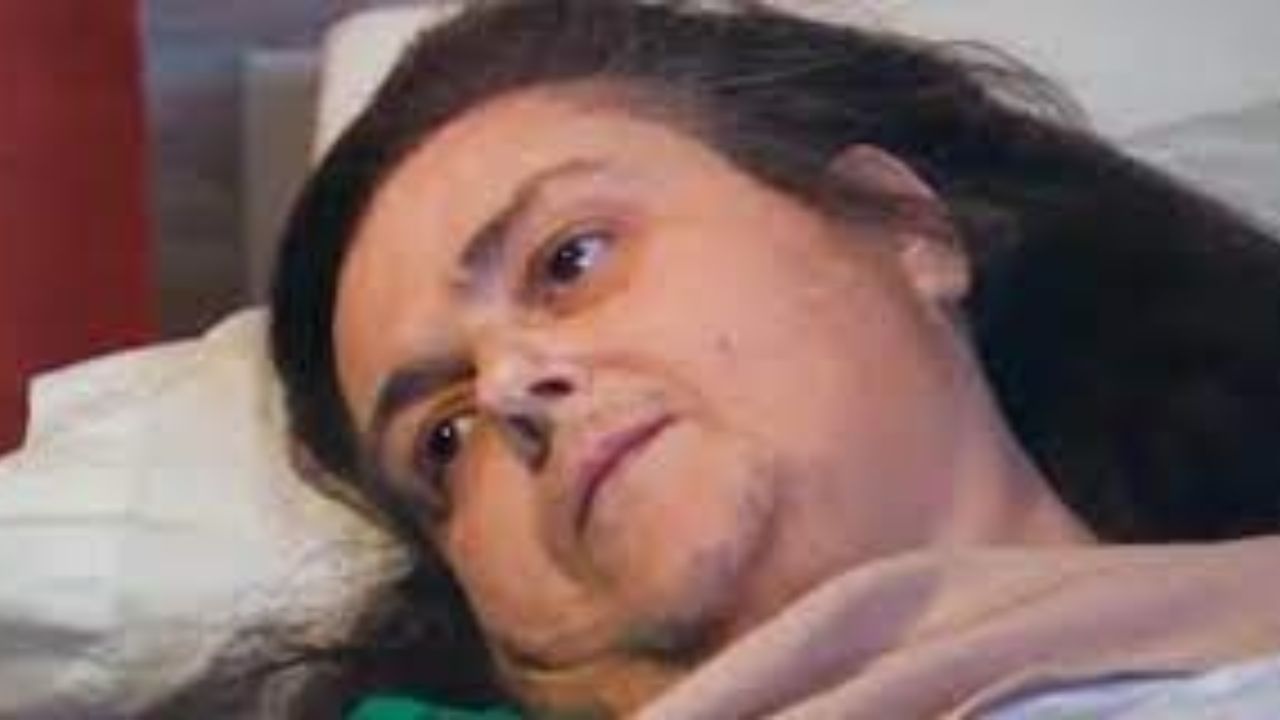 Lisa Ebberson from My 600-lb Life had a heart-wrenching story on how she started her eating disorder and gained pounds of weight in the TLC episode. Fans wonder what happened to Lisa on My 600 Pound Life. Learn the Fairbury, Nebraska native’s latest weight loss update now in 2022. Some Reddit users wonder about death rumors and obituary of Lisa Ebberson from My 600 lb Life. Find Lisa on Facebook and Instagram.

One of the eminent American reality shows, My 600-lb Life on TLC features the weight loss journey of eight obese people weighing over 600 pounds under the guidance of an eminent doctor, Dr. Now.

Showing their struggles in maintaining the diet plans and the heart-wrenching story linked to their weight gain brings tears to the audience.

Having ten seasons, My 600-lb Life is definitely a long-run American reality show. While some people in the show stick to diet plans made by the doctor, others cannot curb their food cravings and end up eating junk foods, intaking more calories.

Among eight people featuring on My 600 lb Life, Lisa Ebberson is one of them. So, are you excited to know about her journey in My 600-lb Life?

Lisa Ebberson from My 600-lb Life: Her Journey in the TLC Episode!

We really need to appreciate all those eight people who made out their way in My 600-lb Life filled with determination and dedication in following the strict diet plans and the routines developed by Dr.Now (@younannowzaradan).

Like other people, Lisa Ebberson also wanted to bring a change in her life, the change in her weight, and wanted to pursue a normal life. The story revolves around her early childhood days.

Teeming with her parents’ unconditional love, Lisa Ebberson was enjoying getting pampered until her loving father changed himself into a violent monster.

With the intense alcoholic addiction, Lisa’s father commenced domestic violence on her mother, and upon seeing her mother getting beaten, the trauma in Lisa’s head cannot even be explained.

Fortunately, the universe favored her situation, and her father left them for good. Fulfilling the responsibility of being a parent, Lisa Ebberson’s mother engaged herself in a job, and thus, being the only income generator of the family, she didn’t have time to take care of her children. Having no one by her side, Lisa was compelled to live alone, loving herself.

Adding a heart-breaking incident in her life, at the age of 13, Ebberson was raped by two guys, consequently leading her to develop mental health problems.

Not only this, she then decided that she wouldn’t want to get touched by any other guys; therefore, making weight gain the only alternative in changing her appearance, Ebberson started binge eating.

From her teen pregnancy to failed relationships, Lisa’s life was inclining to the door that only brought tears to her eyes.

By the time, Lisa Ebberson was 53, she was 637 lbs, and her weight adversely impacted her movements, confining her to get bedridden for nearly 4 years.

Having difficulty in living the life to her failed relationship with Randy, with whom she had spent 10 years together, Ebberson got hit by a wave of realization to start a new life, a life bereft of weight complications.

Hence, she sought help from Dr. Now from My 600-lb Life, and adhering to every plan, Lisa eventually succeded in shedding 83 lbs.

Where is Lisa Ebberson Now?

Astounding everyone, Lisa Ebberson‘s hard work paid her back, and she put down exactly 83 lbs. However, it seems that after the end of My 600-lb Life, she is vanished from everywhere, and since Lisa doesn’t have an Instagram account, it is quite difficult to track her present life.

Conversely, it was divulged that her love, Randy is no more, and even Lisa Ebberson was hospitalized upon getting infected with COVID-19.

Also, talking about her gastric bypass surgery, it seems that her weight loss wasn’t sufficient enough for her to get the surgery done but maybe slowly with time, her dedication and determination in the weight loss journey will definitely bring more positive results.