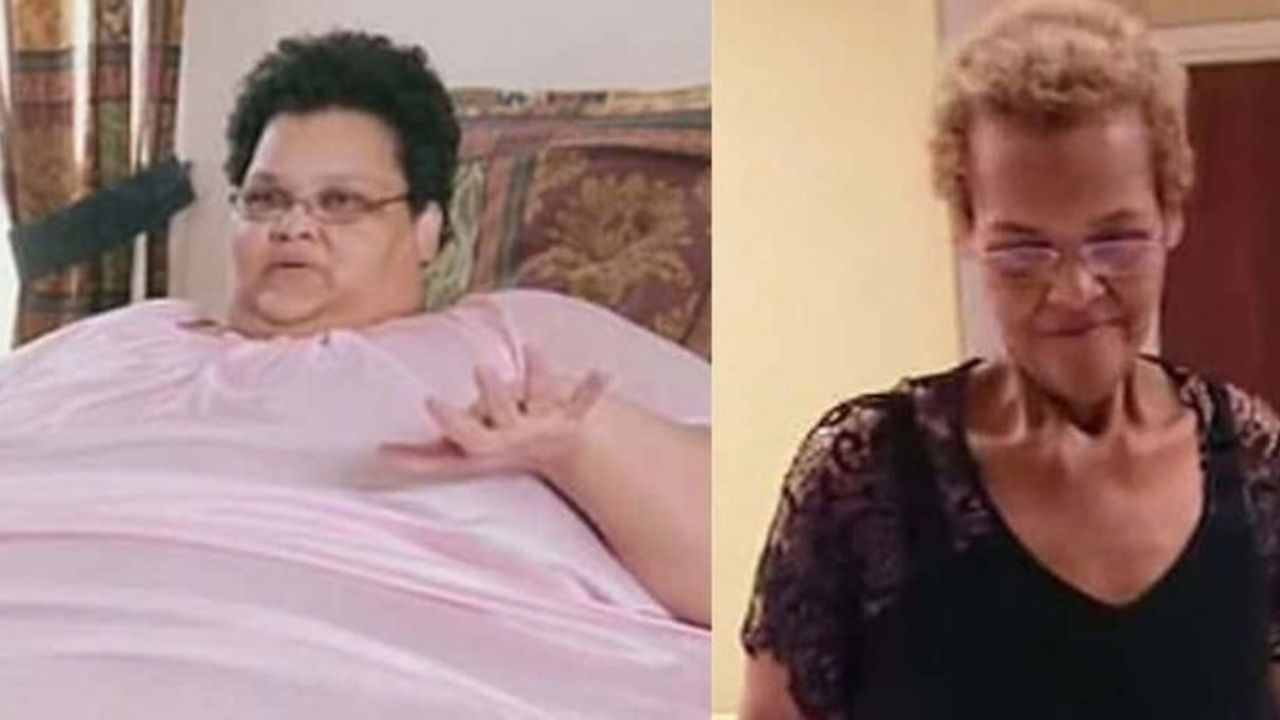 Milla Clark from My 600 Lb Life before her weight loss was a 750-pound woman. She was married to her husband Elroy with five children. Out of the five, she had adopted four. One is a white child. After her weight loss, Milla Clark from My 600 Lb Life is a 155-pound woman enjoying her life and sharing her fitness journey on her Instagram handle milla600lbjourney.

My 600 lb life is a medical reality show that documents the journey of morbidly obese individuals as they begin their weight loss under the supervision of Dr. Younan Nowzaradan. One of the most incredible and satisfying success stories of My 600 lb life belongs to Milla Clark.

Milla Clark is the sole participant of the TLC show who has been able to pull off losing the titular 600 pounds. Her dedication to losing weight has been super motivating and her journey of weight loss has been extremely satisfying to watch.

What Happened with Milla Clark from My 600 Lb Life That She Gained 750 Pounds?

In 2016, in Season 4 of My 600-lb Life, we meet 47-year-old Milla Clark from Fayetteville, Tennesse. When we first see her, Milla was a bedridden 750-pound woman. Her weight gain could be traced back to her childhood when her mother would overfeed her.

Milla Clark couldn’t refuse because her mother would take it as a rejection. She would also help her sister finish her share of food secretly.

Her mother overcompensated for her childhood when she used to starve by emotionally force-feeding them. We can see in her 750 pounds that did not turn out well for her.

The more she gained weight, the more she lost the feeling of living because she was slowly losing her mobility. She couldn’t walk by herself. She had been walking for the past thirteen years only with help from her children.

And for the past two years, she had not once stepped out of her house. Her life had become her confinement within those four walls.

Milla Clark’s Weight was Borne By Her Children

The mother of five, Milla Clark, was completely reliant on her five children. When she gave birth to her first son with husband Elroy, she was 500 pounds. Even though the couple had hoped to have more children, it was a health risk for her so, the pair adopted four kids from drug-addict parents.

Even though they tended to her and loved her, having to be washed and dressed by her children really messed up her self-respect. She was humiliated by her condition.

In addition to all that, the Tennesse native also had enormous lymphedema between her legs. She was completely helpless and at the mercy of her children. She felt shame and guilt at imposing on her children and subjecting them to her like that.

In the name of spending life, all Milla Clark did was eat and sleep and fall asleep thinking that she was not gonna wake up. Tired of ‘living’ like this, she decided to get help. Her goal was to get back her mobility to set the children free.

So, off she went to Houston, Texas to enlist the help of a professional from My 600-lb Life. She hoped to lose weight enough to qualify for bariatric surgery.

How Did Milla Clark Lose That 600 Pounds?

Being one of the most dedicated people on My 600-lb Life, Milla Clark did wonders. She gave up carbs, ate more protein, did the work despite her bad knees, and lost 153 pounds.

Even though she lost her husband Elroy, she did not let that get to her and she stayed focused on her weight despite her personal tragedy.

After she was able to stand unaided when she got the large mass removed from between her legs, she underwent weight loss surgery. After she reached her goal weight, she also got several skin removal surgeries done.

When she lost enough weight, she got a double knee replacement surgery after which she obtained her goal of getting back mobility. She no longer needed walkers or wheelchairs to walk.

Although she had a couple of health scares in 2018, she is now staying in shape through different exercises. She is documenting her journey on Instagram (milla600lbjourney) on which she posts motivational quotes, pictures with her family, and pictures of her exercising.

Before and After of Milla Clark’s Weight Loss

Before, she was pathetically dependent on her children for everything like walking and washing. After, she is a confident self-dependent person who is spending quality time with her family.

Before, her life was being confined within her house. After, she is always running and doing exercise and busy doing physical activity as one can see on her Instagram.