Mike Meginness from My 600-lb Life: Where is He Now? 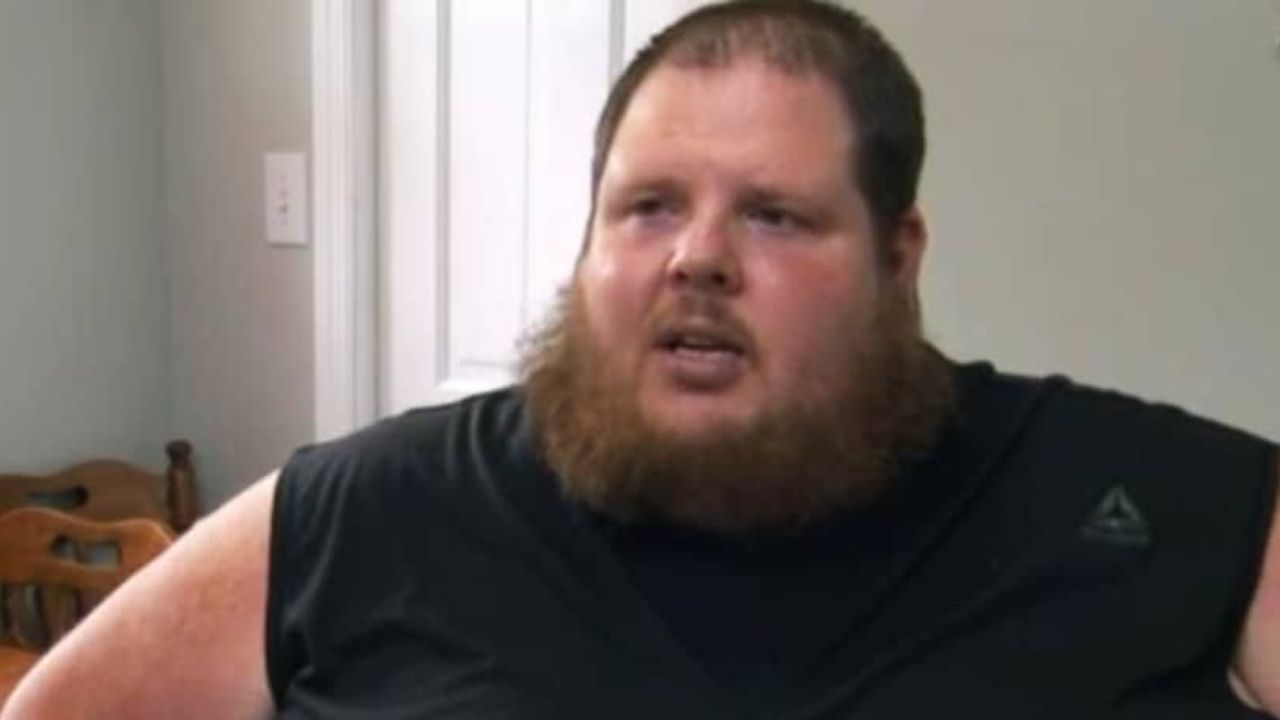 Mike Meginness from My 600 Lb Life is striving for weight loss now after returning to Ohio State. He shares four kids with his wife. Find football lover Mike on Instagram.

TLC’s My 600-lb Life, which debuted in 2012, has been following the stories of severely obese people as they embark on their road to a better and joyful life.

This comprises diet plans, workout regimens, and lifestyle changes, overall process a little difficult for people with eating disorders. As a result, although some falter, others, such as season 10’s Mike Meginness, succeed.

Mike Meginness, a 37-year-old from Ohio, was no novice to being a massive fellow. Nonetheless, after years of allowing his weight to rule him rather than the other way around, he eventually realized that he was in a position where he feared losing everything, motivating him to make the necessary changes.

After all, having reached 100 pounds at the age of six, he had struggled with weight his whole life, something his four siblings never appeared to have. The figure on the scale only grew from there, and the TLC star understood he could utilize it to his benefit.

Mike Meginness grew a fondness for football because of his large size and 6’5″ height, which not only enabled him to remain engaged but also offered him a dream to look forward to. His problematic eating patterns, on the other hand, did not change as a result of the relentless and violent taunting he received for being huge.

The fact that he adjusted through eating created a negative spiral that didn’t break even after he suffered consecutive concussions. The NCAA later judged him physically incapable of playing, and Mike was forced to drop out of college since he had lost his scholarship offer and sense of purpose.

He fell in love and married soon after, bringing four lovely kids into his life, but even that fell apart when he failed to control his binge-eating condition and melancholy.

Mike Meginness was left without his children in his parents’ basement after his wife informed him that she was unable to handle things alone.

It took some time, but he ultimately realized that he ought to change his attitude and lose the 745 pounds he was carrying if he wished to go on and be a part of his children’s life for the foreseeable future.

Mike Meginness is Now in Ohio: Is the TLC Star on Instagram?

Despite several barriers and daily struggles, Mike Meginness was never any less motivated and worked tirelessly to reduce nearly 250 pounds.

He struggled to move to Houston, Texas, as Dr. Now suggested for the weight-loss operation as it would mean losing custody of his kids due to the agreement he made with his ex.

As a consequence, they devised a strategy that would satisfy everybody. Mike just needed to live in the city for a couple of months after his successful treatment, and then he returned to complete the program by himself.

Despite the fact that Mike Meginness has returned to Marion, Ohio, he appears to have kept his promise about resuming his weight loss process.

In fact, according to the constant updates he publishes on his social media sites, in particular Instagram, he not only finally completed his first 5k marathon in under 2 hours, but he also lost 10 pounds over the Thanksgiving vacations.

He’s pushing himself as hard as he can right now since he realizes that his obsession with eating may have cost him his life.

Furthermore, Mike seems to be following a steady but effective procedure to achieve results, and he looks to be pleased with his achievement, which is truly all that counts.