Julian Valentine from My 600-lb Life Update: Where is He Now? 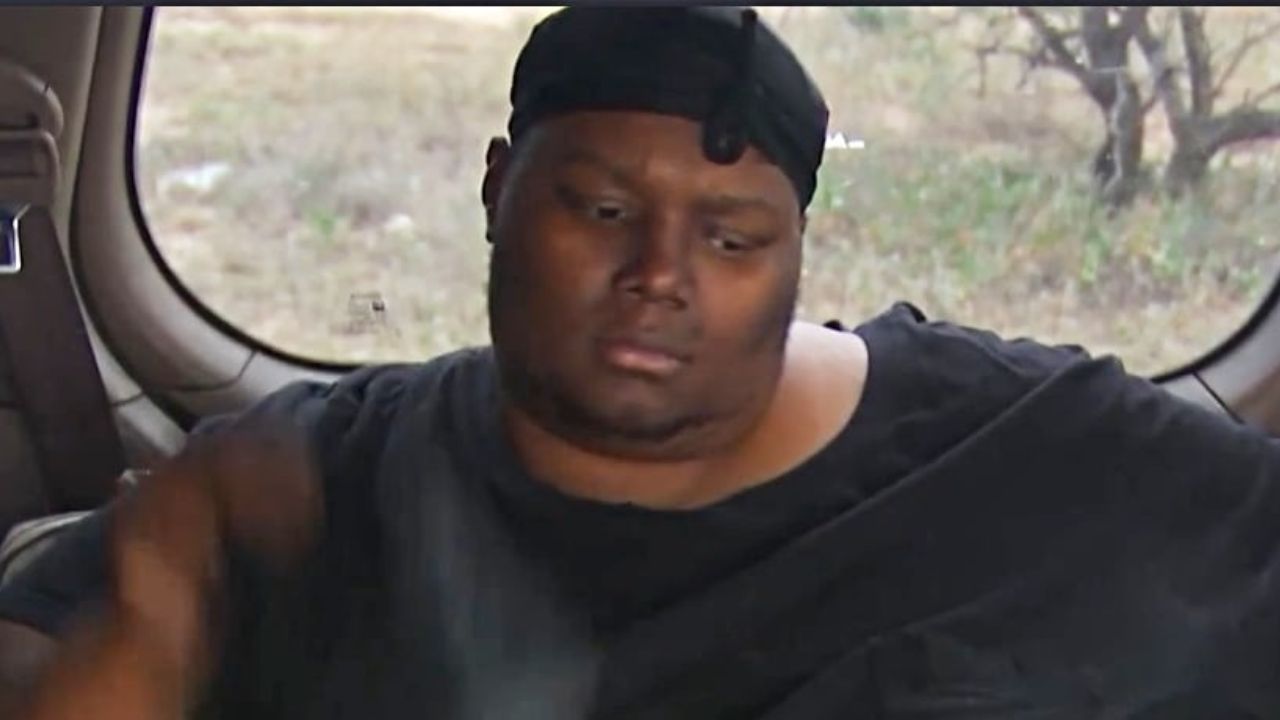 Where is Julian Valentine from My 600 Lb Life now? Check out the latest update of Julian from My 600 Pound Life via Dr. Now. Meet him on Instagram.

Such a severe instance of weight loss or treatment mandates specific programs, which are provided by the excellent Doctor Younan Nowzaradan, often known as Dr. Now.

It is, however, up to each person to remain strong, overcome negative habits, and fight toward the eventual objective of lowering weight. Julian Valentine appeared in Season 10, and he may have had the biggest BMI in the franchise ever.

However, with his determination to address his difficulties, things may have improved for him. Let’s find the update on what he is doing today.

Julian Valentine had a pretty difficult upbringing, which contributed to his massive weight rise. Julian stated on My 600-lb Life that as a kid, his family was continuously poor and needy, and food was sparse.

As a result, whenever Julian could get his hands on food and stuff, he ate a lot because he didn’t know when he’d have his following meal. Julian viewed this as a type of safety and solace, which led to binge eating. Even after his father died and his mother married a new man, everything stayed the same.

Julian Valentine stated on My 600 Pound Life that his stepdad was anything but nice, so he resorted to eating to evade the daily distress. Sadly, his circumstances did not allow him to break free of the disorder, which began with a tremendous weight gain.

Valentine had no prospect of finding love in his current state, but he did discover his wife, Irma, who supports him wholeheartedly.

She has always been there for Julian Valentine and takes good care of all of his necessities. The two even married in a short but lovely ceremony and looked forward to a bright future.

The disordered eating behaviors and the large quantity of food, however, continued to pile on Julian Valentine’s weight, and the Arizona-based electrician soon found himself incapable to perform his everyday responsibilities.

Despite her largely positive mindset, Irma was alarmed by his weight and its impact on his longevity. Julian’s weight also made it hard for him to have kids, so with no other options, he came to Dr. Now for help.

Valentine’s total weight was 830 pounds when he was weighed in Dr. Now’s office. Dr. Now instantly put Julian on a personalized pounds loss regimen, but Valentine lost very little weight in the first couple of months.

This setback motivated him to work harder, and over the next three months, he lost over 136 pounds. Dr. Now then requested that the pair relocate to Houston, Texas, in order to prepare for the procedure.

Unfortunately, their trip to Houston was hampered by a broken axle on their trailer, placing them stuck on the side of the road.

The fans also saw the duo fight for the first time when the strain got to them. A tornado alert was issued in the region while the married pair and Irma’s brother were still stuck outside.

While Julian and Irma arrived in Houston unharmed, a subsequent weighing indicated that the former had regained the majority of his weight loss. This time, however, his wife chose to join him on his diet, and Julian Valentine was able to lose the weight he desired in just two months.

Dr. Now then gave him the go-ahead for the surgery, which was thankfully a success. The TLC star is pictured out on a date with his wife after years and is even capable of driving by himself at the end of the episode.

Valentine and his spouse prefer discretion when it pertains to their private lives and has a limited footprint on social media at the moment. However, the duo is still married and looks to be content.

They live in Houston, Texas, and from what we can see, Julian Valentine is still on his weight loss quest and hasn’t given up. Julian’s change is very amazing to us all, and we hope that the couple’s joy does not elude them in the years ahead.

Meanwhile, in case you’re wondering, Julian does not appear to be on Instagram.