Janine Mueller from My 600-lb Life: Where is She Now? 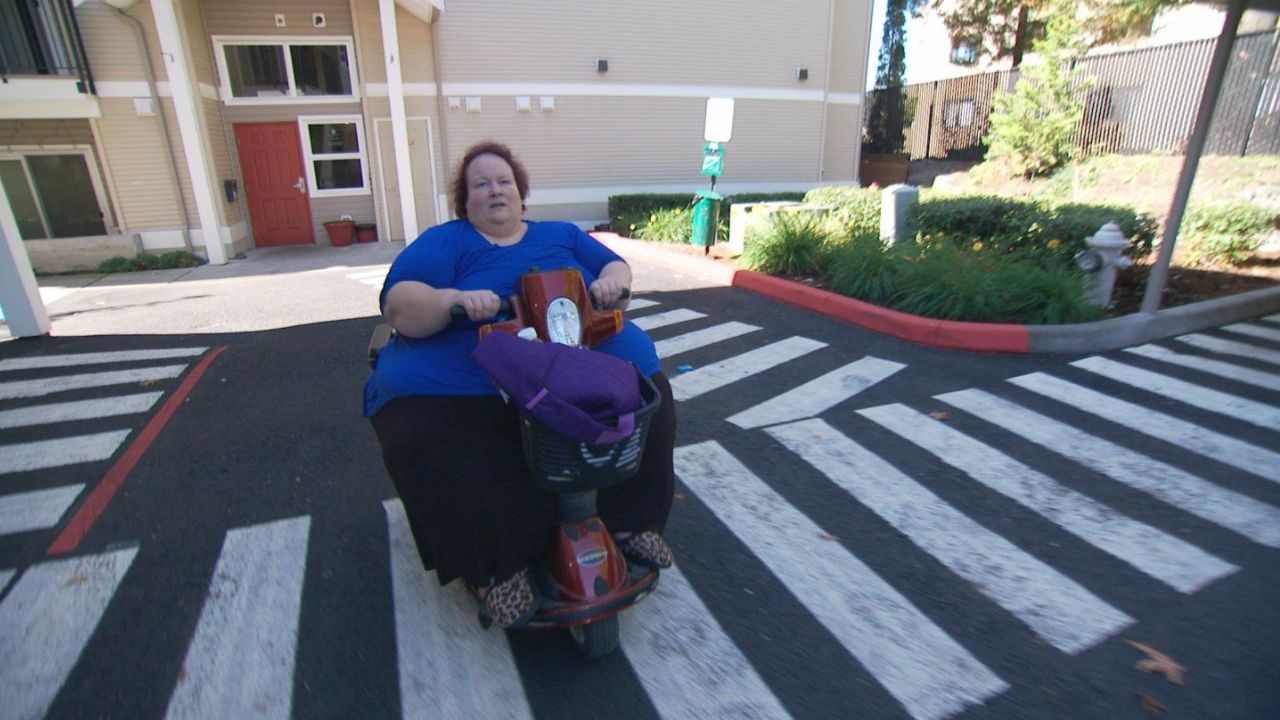 My 600-lb Life is filled with inspirational stories about severely obese people who take on the task of changing their behaviors and living a healthy life.

Dr. Younan Nowzaradan AKA Dr. Now supports them in this monumental effort by developing tailored treatment protocols for them and assisting them in becoming qualified for weight loss surgery.

TLC viewers have been amazed by the reality stars’ tremendous will and perseverance, notably Larry Myers, Bianca Hayes, Milla Clark, Mike Meginness, Lisa Ebberson, Ryan Barkdoll, Dolly Martinez, James Bedard, Margaret Johnson, Ontreon Shannon, Lucas Higdon, and Julian Valentine, and, as a result, are quite interested in their lives beyond the program.

Janine Mueller‘s tale was included in Season 6 of the series. Let’s find out where she is right now.

Janine Mueller had a myriad of health complications when she initially arrived on the show. Her physique had made it difficult for her to travel from one room to the next.

Her overall weight was also placing a lot of strain on her joints. Janine was compelled to ride an electric scooter to go around as a result of this.

Janine Mueller eventually chose to take charge of her life after years of struggle with her weight. She consulted with Dr. Younan Nowzaradan to ensure she is on the correct track with her weight loss goal.

The My 600-lb Life star was one of those individuals who was able to keep herself on track. She was pleased with her weight loss at the end of the episode and resolved to continue working diligently toward her weight loss quest.

When she arrived at Dr. Now’s clinic, she had reached a whopping 678 pounds and was far from prepared for the procedure. Dr. Now promptly set her on a personalized diet and workout strategy, which Janine started following religiously.

Fans admired her perseverance and hard graft, and even though she had multiple challenges during her treatment, she fought them head-on and triumphed.

The TLC alum came back to find herself at approximately 566 lbs after implementing Dr. Now’s plan religiously. Even while her original weight loss was excellent, it was insufficient to prepare her for surgery.

Janine Mueller, reluctant to throw in the towel, moved to Houston to collaborate more closely with Dr. Now. She committed to his tailored plan and never once considered backing down.

Fortunately, her tenacity and sheer determination paid off, as she was approved for the operation, which proved to be a triumph. Janine was well on her path to recovery after shedding a total of 300+ lbs off her previous body mass with the aid of surgery.

What is Janine Mueller Doing Now?

Janine Mueller is in good health and doing well for herself. While she does not appear to be on Instagram, she’s been sharing some of her pics on Facebook, showcasing her remarkable weight loss. Several users even congratulated her on her change in the photo’s comment section.

Despite the fact that Janine hasn’t been active on social media in a while, her images demonstrate that she has been maintaining her healthy lifestyle. She is unquestionably a massive influence to many.