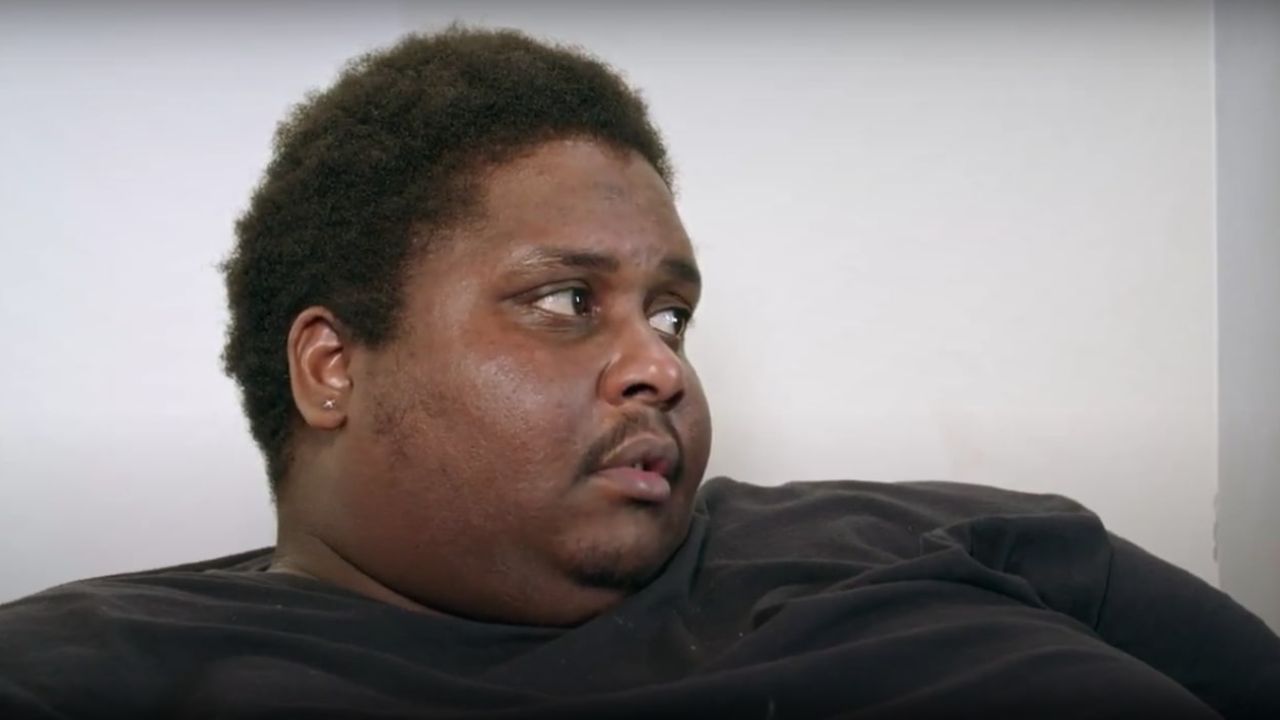 Showing the real daunting lives of eight obese people, struggling to live a normal life, TLC‘s reality series My 600 lb Life has been premiering since 2012, making the 10th Season, the latest one.

Once these people lose the targetted weight, the doctor decides whether they are ready to get the bypass gastric surgery, to remove the unnecessary folding of skins. Among eight people, only a few people were approved of the surgery, and James Bedard falls into this category.

Filling his inner self with full determination, diligence, and dedication, James Bedard made his way to seek the doctor’s help which opened a small door in his weight loss journey.

James Bedard from My 600 lb Life: What Happened to Him?

Eight obese people weighing over 600 pounds made their way into TLC’s eminent American television show My 600 lb Life. The show has been releasing its seasons since 2012.

Making his appearance in the 10th season, James Bedard‘s strong desire to shed pounds of weight changed to being a reality, thus, under the proper guidance of Dr. Now, James took every stern initiative and adhered to even the smallest steps in his weight loss journey.

Unlike other people, James Bedard was gifted with big bones, resulting in slow metabolism, and developing extreme food cravings. More than anything, his mental health did him wrong, as, during his early childhood years, he lived with very little attention and the absence of his father.

This acted as a negative catalyst and craving his father’s love brought him emotional traumas and stressed him out.

Rather than having family dinner, James Bedard cleaned up his plate before his mother returned from the work, thus, Bedard’s weight crossed 100 lbs just at the age of six. With the growing unhealthy relationship with food and having no workouts routine in his life, James’ food craving went too far.

Also, it might be astounding to know that he befriended all the lady friends during his school hours, so that they could benefit him by sharing their lunch, making it clear that James Bedard was always eating, from morning breakfast to school hours, his mouth was never empty.

At the age of 8, Bedard was exactly 300 lbs, and more than thriving to curb his weight, his continuous consumption of food led him to gain 200 lbs the following year.

His life was totally making its directions to adding pounds to his body, and in his high school days, James was vested a beautiful opportunity to work in a security company, paying him enough money.

While this job may have developed a feeling of independence in him, it acted as a malediction, therefore, squandering his wages for whatever he wanted to eat, James’ unhealthy obsession with food burgeoned its peak.

Conversely, aged 23, James Bedard moved to Florida seeking his career in music, and his music partner kept him on diet for his proper health, and for some years, his weight was stabilized but he has a hard time sticking to the plans, and thus, that didn’t last long.

Ending his long-distance relationship with food, he returned back to New York and started his old schedule.

After spending years in New York, totally dependent on his brother and friends, a wave hits him hard, developing an urge to shed some pounds. Therefore, James decided to take help from Dr. Now from My 600 lb Life.

Dr. Now made out a strict diet plan for him, and James Bedard’s strong desire to lose pounds compelled him into following every diet plan, and by the end of  My 600 lb Life, he succeeded in winning exactly 119 lbs.

Losing 119 lbs from 625 pounds brought James Bedard‘s weight to be under 600 pounds. This was a huge achievement for both James and the doctor, however, he really needs to be appreciated for his strong will and desire in losing pounds.

Astounding everyone, Bedard was approved of getting the bypass gastric surgery from the doctor, and it seems like he is yet to get the surgery, and for that James Bedard will probably have to move to Houston, Texas.