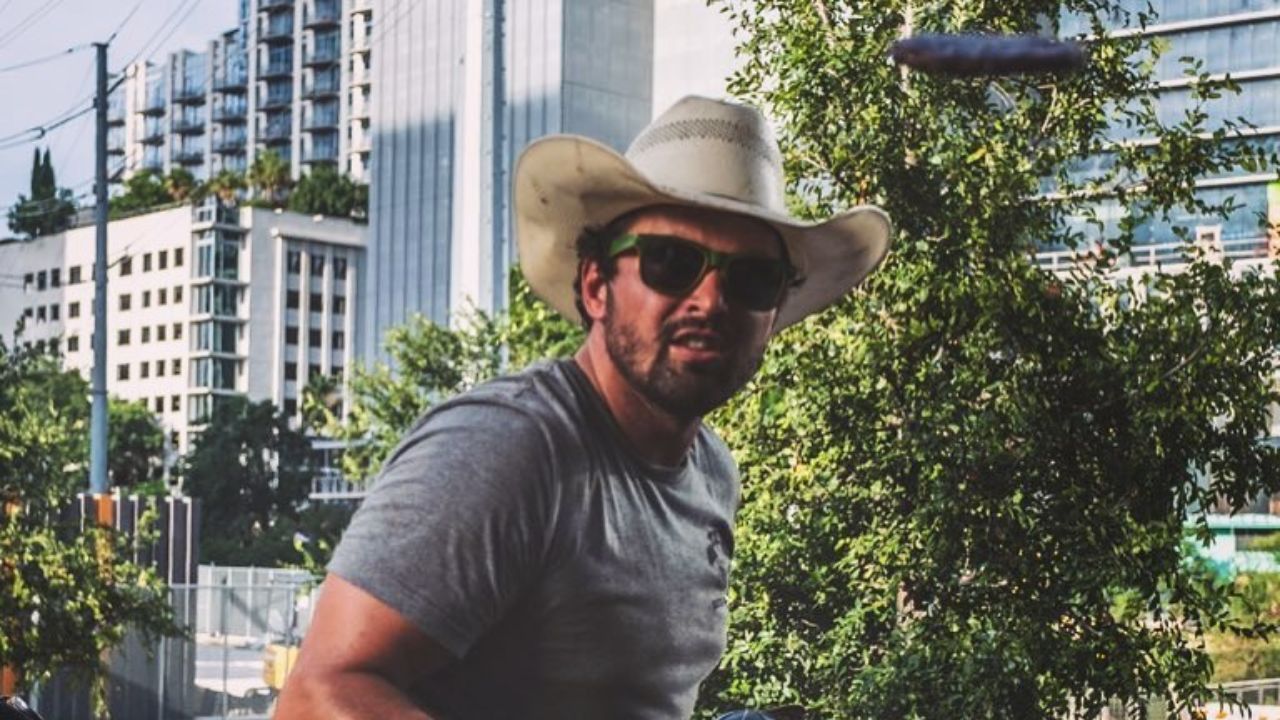 Josh Eilers from Queer Eye Season 6 Episode 3 titled No More Bull on Netflix owns Ranger Cattle. The ranch owner is 32 years of age. Josh from Queer Eye holds an estimated net worth of $400,000. Joshua Eilers is available on Instagram. Fans want to know if Josh and Kayla from Queer Eye are still together.

Queer Eye Season 6 became available on Netflix on the final day of 2021. The Fab Five are completely changing the lives of ten heroes in Austin, Texas. Cowboy Josh Eilers is among the sixth season stars.

With Tan set to revamp Josh’s clothes, Jonathan on aesthetics, Antoni prepared to take over the cooking, Karamo on culture, and Bobby with a massive interior decorating job on his shoulders, the Fab Five clearly had a lot of work to do on episode 3 No More Bull.

Here’s additional information about Josh Eilers from Queer Eye Season 6 — his Instagram, age, net worth, and relationship with Kayla is investigated.

Previously, we touched on trans powerlifter Angel Flores, Dr. Jereka Thomas-Hockaday, Todd Maddox, Reggie Devore, and Terri White. Likewise, we discussed a potential Season 7. In addition, find out how to nominate someone and whether the guys are friends in real life.

Josh was having a beer before midday, Tan stated he sounds like Hollywood star Matthew McConaughey, and the Fab Five agreed that Josh’s hair ought to be cleaned right away.

Josh Eilers is the proprietor of Ranger Cattle, which produces Wagyu beef, which is one of the most pricey types available. The 32-year-old ranch owner’s net worth is estimated at $400,000.

Are Josh and Kayla from Queer Eye Season 6 Still Together?

Josh’s former girlfriend, Kayla, was the one to nominate him for the Netflix program, and the two can be seen enjoying a romantic supper at the close of his episode.

However, there is no evidence that Josh and Kayla are now dating based on his social media posts about the episode.

During the event, the cowboy stated that he and Kayla had previously discussed a wedding and were in a committed relationship, but things did not work out.

You said that Kayla was the right woman at the wrong time?

Josh Eilers admitted that it was a burden on his soul that it didn’t seem to work out, but it’s still unclear if they’re still together.

Kayla appears in one of the posts on the Ranger Cattle Facebook page in April 2021, indicating that they are still in contact.

Josh Eilers from Queer Eye is Active on Instagram

Josh Eilers went directly from the US navy to college to begin his Wagyu beef business, so he probably doesn’t have a lot of time for social networking sites, yet he’s on Instagram.

On the picture-sharing platform, the ranch owner has a little under 2k followers under the handle @bcoranger.

As of this posting, Josh’s latest Instagram photo shows him with Jennifer Tweedy, Vice President of Cattle Operations at Mishima Reserve Wagyu Beef.

According to her LinkedIn profile, she is residing in Colorado. It’s questionable whether Josh and Jenny’s bond is professional or personal.

Jenny hasn’t shared any images of herself with Josh Eilers on Instagram, so they could just be pals.