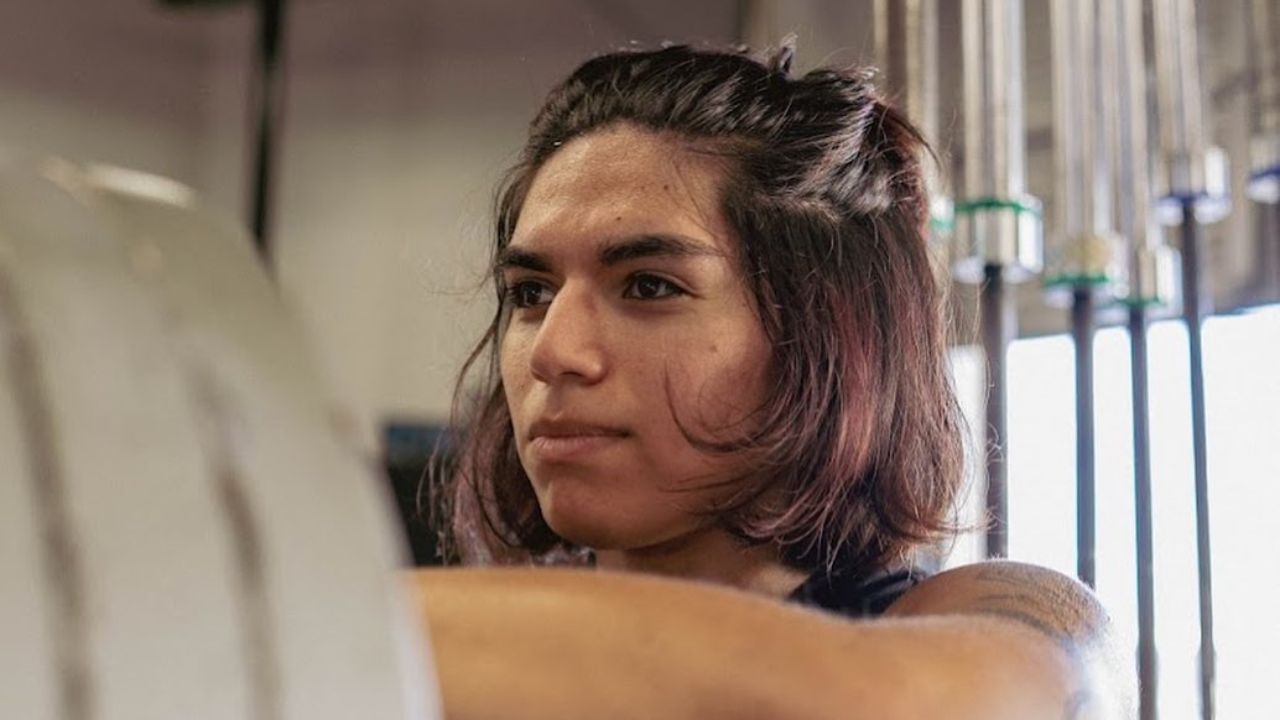 Angel Flores from Queer Eye Season 6 Episode 2 titled Angel Gets Her Wings is a trans powerlifter. Angel from Queer Eye on Netflix is available on Instagram.

Fans have been ecstatic in time for the new season of Queer Eye since Netflix unveiled a Cowboy-themed promo for the current season.

The Fab 5 returned on the final day of 2021 with more transformations, craziness, and a helluva lot of love for Season 6, and the visitors this time are more spectacular than ever.

Angel Flores, a transgender barbell competitor from Austin, Texas, is one of the forthcoming visitors. Viewers have been eager to learn everything they can about the weightlifting gem since her dramatic introduction in the new teaser.

Previously, we touched on Ranger Cattle owner Josh Eilers, Reggie Devore, Dr. Jereka Thomas-Hockaday, Todd Maddox, and Terri White. Likewise, we discussed a potential Season 7. In addition, find out how to nominate someone and whether the guys are friends in real life.

Angel Flores from Queer Eye Season 6 is a Trans Powerlifter

Angel Flores is well known for her influence on the weightlifting community for trans males and females. Her interest in fitness and powerlifting began when she was just six years old.

She was well-known at school for her commitment to sporting events, and she thrived in football and other sports. Flores shed 60 pounds in high school and fell deeply in love with the gymnasium and exercising.

Flores now realizes that her love of sports and the gym stemmed from her dissatisfaction with herself as a person.

Flores continued her education and entered the university Olympic weightlifting squad, but she was never thrilled with her accomplishments and claimed that there was always stuff lacking.

Now, Angel Flores is making rounds for her appearance on Netflix‘s Queer Eye. With the Fab 5 making a comeback in Austin, Texas, we know we’re in for a surprise this season on Queer Eye.

The idea and narrative will remain the same, but this season we will be journeying with the group to the lone star state, Texas.

The fab five, stationed largely in Austin, will be in charge of improving the lives of local Texans with a dash of drama and a whole lot of TLC.

Angel Flores claims she realized she was a lady from the time she asked her mother if she could sleep in a huge sleep shirt to be exactly like her mother. She didn’t begin her adventure, though, until 2020, when she started hormonal therapy in July of the same year.

Flores stated that she noticed a difference almost immediately, particularly in her workouts. Even though the change was difficult, Flores said she was relieved because she believed it was helping.

This is a powerlifting tournament designed particularly for transgender persons to partake in. Flores is discovering herself each day, but she battles with embracing herself for who she is, and she believes that the Fab 5 can assist her with this.

Meanwhile, Angel Flores is available on Instagram as @_.arkangel_, where she has over 13k followers.

Michelle Buteau’s Twins: The Host of ‘The Circle’ Is a Mother of Her 2 Kids/Children! Read More