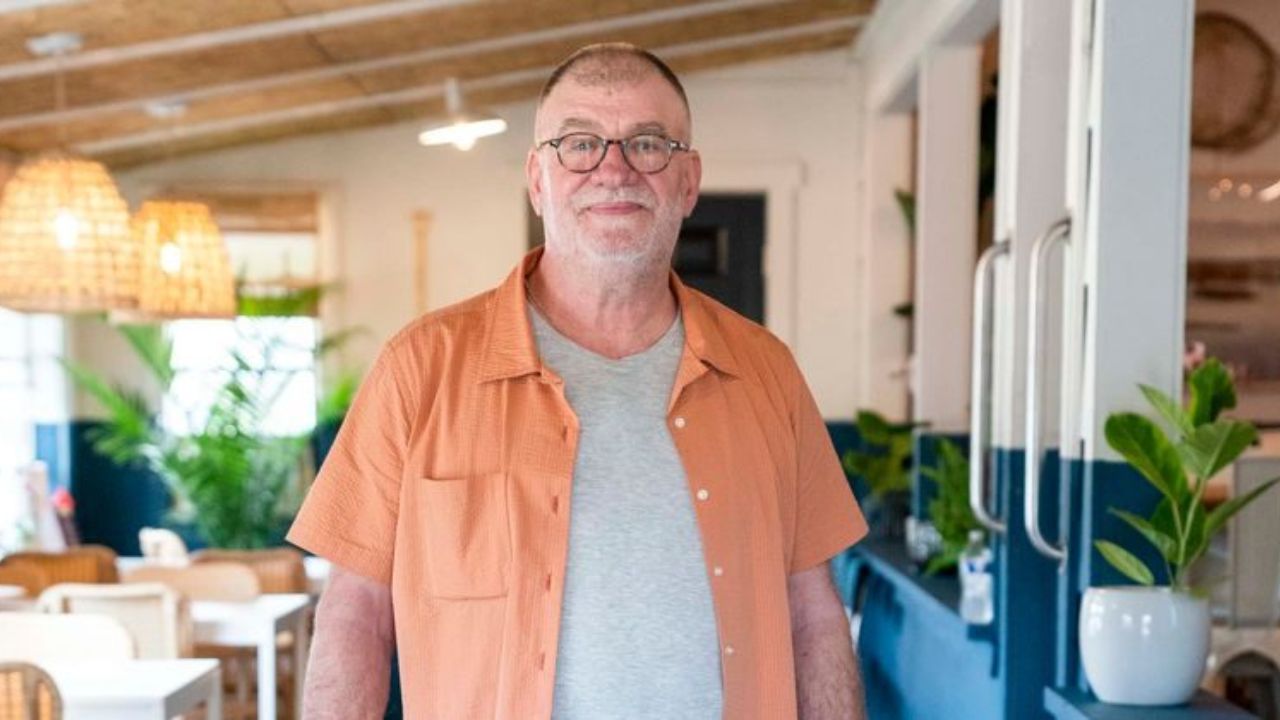 Plookys Cajun Boiling Pot from Queer Eye Season 6 is owned by Todd Maddox. The restaurant, renowned for crawfish, is located in Canyon Lake in Austin, Tx. Some folks mistake Todd’s Plooky’s Cajun Boilin Pot in Texas as Pookys and Pookies.

One thing is clear with every season of Queer Eye, there will always be amazing anecdotes that will move your heart. The Fab Five encountered 67-year-old Todd Maddox in Episode 5, dubbed ‘Craw Zaddy.’

Todd owns and operates Plooky’s Cajun Boilin Pot, which is noted for its east Texan seafood. Todd started his company with the help of his wife, Jodie.

Jodie, sadly, died ten years ago from a brain aneurysm. Todd Maddox has found it difficult to move on ever since, even leaving the restaurant’s decor unaltered in her remembrance.

Previously, we touched on Terri White, Josh Eilers, Reggie Devore, Dr. Jereka Thomas-Hockaday, and Angel Flores. Likewise, we discussed a potential Season 7. In addition, find out how to nominate someone and whether the guys are friends in real life.

Todd Maddox‘s tale was quite tragic. Life appears to have lost significance for him since he lost his wife. As he put it, it was too effortless to just survive and too difficult to live.

However, when it turned to the Fab Five, he kept an honest mind and spirit, realizing that he ought to commemorate Jodie’s memory by spending the remainder of his days as he had previously.

Todd was completely eager to go the mile while JVN and Tan France offered him upgrades. People can be resistant to adjustment when it comes to their life, but Todd Maddox appeared to be sincerely prepared for it.

He even requested that his entire beard be trimmed, much to JVN’s amazement, as he was now ready for that next time.

Antoni Porowski assisted him in spicing up his gumbo dish, as it was the only item missing from his menu, while Karamo Brown pushed him to return to his favorite pursuits, such as fishing.

They had a heartfelt chat about sorrow and how to honor a loved one’s legacy while still creating new ones.

Bobby Berk, meanwhile, gave Plooky’s the ultimate overhaul while paying tribute to Jodie. Kaci and Todd were both blown away by the transformations and expressed deep gratitude.

What is Todd Maddox Doing Today?

While Todd Maddox does not appear to have any social networking sites, Plooky’s looks to be up and running!

According to a recent Google review from a couple of months ago, a certain Cheryl Sclafani wrote:

Anniversary dinner at Plooky’s was amazing, they stayed open later just so we could have a wonderful sit down dinner and man did we eat! We both had to work on our anniversary and this was an awesome way to end our day. Tod and Cameron made us feel like family and even gave us dessert to take home If your in the canyon lake area check them out! It’s also BYOB.

Todd appears to be carrying on Jodie’s heritage and history!