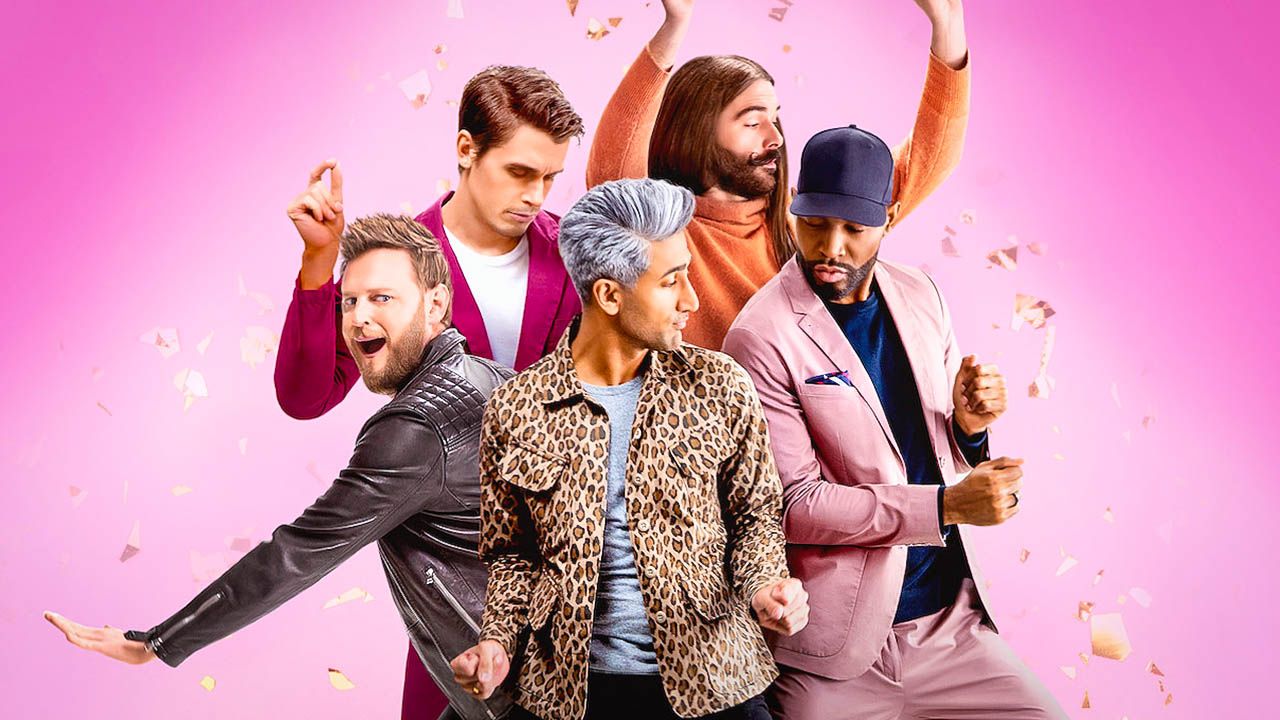 Queer Eye past seasons were set in Philadelphia but this time, Queer Eye Season 6 changed the filming location, and it was shot in Austin, Texas.

Premiering the sixth season of Queer Eye on 31st December 2021, Netflix has officially announced that the reality show will have exactly 10 episodes with the usual cast members making their returns. Plus, a certain Josh Eilers.

Typically, this show is an American reality series that is entirely based on the LGBTQI community and the show has exactly five castmates who themselves are a part of the community.

Being a part of the LGBTQI community, these cast members who are mainly known as fab fives, are strong supporters of the community, and therefore, with the purpose of spreading more awareness, they came up with this show.

The cast includes Jonathan Van Ness, Karamo Brown, Tan France, Antoni Porowski, and Bobby Berk. While Queer Eye Season 6 is already knocking at the door, do you where it was filmed?

Previously, we touched on trans powerlifter Angel Flores, Reggie Devore, Dr. Jereka Thomas-Hockaday, Todd Maddox, and Terri White. Likewise, we discussed a potential Season 7. In addition, find out how to nominate someone and whether the guys are friends in real life.

The American reality show, Queer Eye has altogether six seasons. The previous season 5, as well as the season 4, were set in Philadelphia, United States. However, this upcoming new season is confirmed to have its filming location in Austin, Texas, United States.

“We’re in Texas, everybody!”, as said by the cast, Van Ness, in the trailer, it appears that the cast was exhilarated to shoot their reality show in this particular location.

While the fab fives, Jonathan, Karamo, Tan, Antoni, and Bobby anticipated having an amazing time during the set of Queer Eye and their stay in Texas, to their surprise, they faced overt discrimination.

The residents weren’t that welcoming to the cast of Queer Eye, maybe because their deeply rooted misogyny couldn’t hide behind their faces.

Although the filming location and the set weren’t that amazing, the members did their best in shooting the episodes, and now that, they are done with the filming and editing, it will be made official to the public on New Year’s Eve.

Probably, in the seventh season, the cast will be more careful while choosing the film spot, and hopefully, find a place that isn’t teeming with transphobic and homophobic people.

All of these five castmates have different professions, but the similarity they hold is, these people are part of the LGBTQI community. Jonathon identifies himself as non-binary while Tan France, Karamo, Antoni, and Boby are openly gay.

This particular American reality show is a reboot of the Bravo series, and these casts claim themselves as fab five. Unlike the other shows, this Netflix production can release two or more seasons in the same year itself, conversely, this time, the cast waited for a year, and came up with the sixth season.

Maybe, the COVID-19 added obstacles in the shoot and finding the film spot, therefore, they were compelled to develop patience and wait for a year.

Even though season 6 is yet to hit our screens, the questions regarding the seventh season have already arisen but for now, nothing can be said as Netflix hasn’t spoken on this matter, and no official news is known.