Truth from Too Hot to Handle Season 3: Find Robert DuVaun on Instagram! 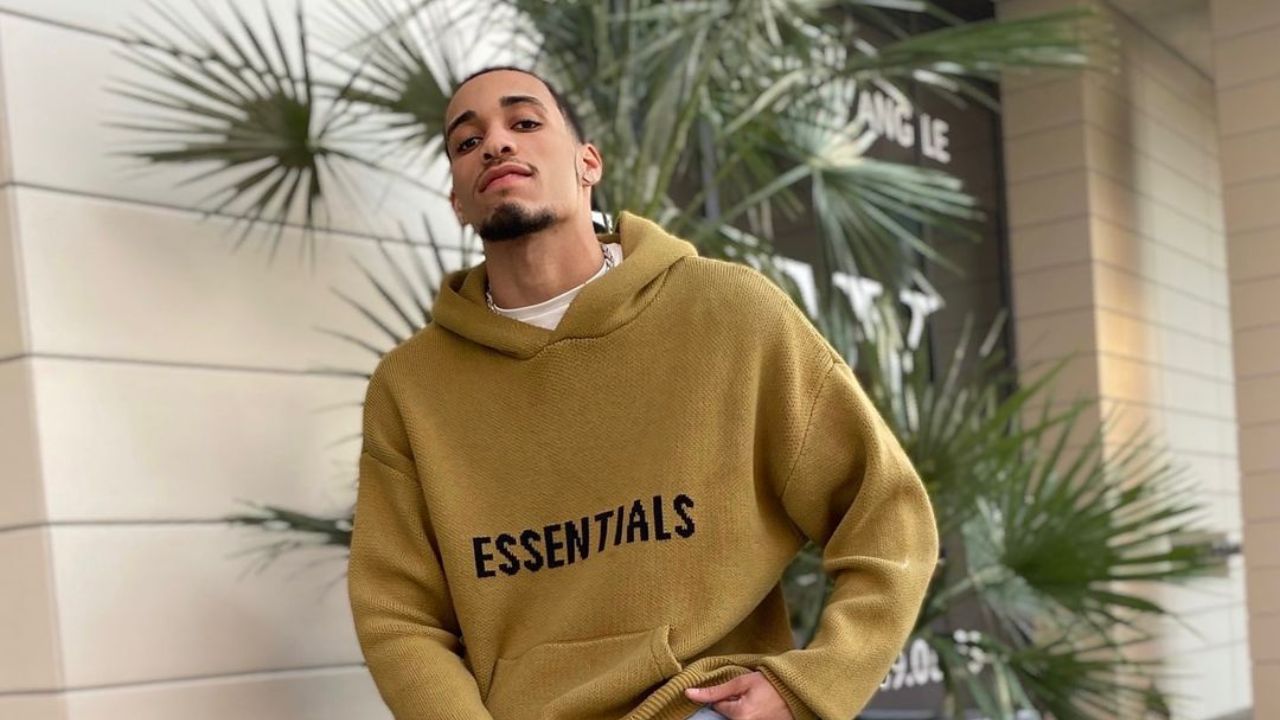 Truth from Too Hot To Handle Season 3 is currently 23 years of age and celebrates his birthday on 15th April (zodiac: Aries). His real name is Robert DuVaun. The Netflix cast is currently making rounds on TikTok and Reddit. As for his hometown, Truth comes from Texas. Robert DuVaun stands tall at a height of 6 feet 3 inches. While Truth’s journey on Too Hot To Handle Season 3 was short, it increased his Instagram followers.

With developing a separate fan base, the show ended with a bang declaring two winners, and handing a grand prize of $90,000, while initially, the prize was declared $200,000, the show had a rule, and upon breaking those rules, the prize money would downhill eventually.

A total of 15 casts participated in Too Hot To Handle Season 3 with the aim of hunting for their love life, and among all these people, Truth is one of the cast members who unfortunately couldn’t make it to the last episode, and had to leave in the fifth episode.

Conversely, his presence in all those five episodes added flavors to the show, and even if he didn’t succeed in winning the show, Truth, definitely won the hearts of myriads of people. So, let’s get to know Robert “Truth” DuVaun, who is popularly known as Truth in Too Hot To Handle Season 3.

Truth from Too Hot To Handle Season 3, Popular on Instagram

The 23-year-old, Truth whose real name happens to be Robert Truth DuVaun is originally from Texas. His cast on the eminent American reality show, Too Hot To Handle Season 3, brought him prominence, and thus, has been up-training his Instagram followers. Unlike other casts, Truth is somewhat a low-key person, and even in the show, he didn’t create much drama.

Tattoo covering his well-maintained body, and that distinct beard have added more to his looks, and therefore, a majority of people are crazy for him. Also, it appears that the reality star himself is obsessed with the tattoos; to that point, he is never tired of flexing on Instagram.

Talking about his profession, Robert DuVaun is still a student who is fascinated by basketball. Changing his extreme passion for basketball to making it one of his strengths, Truth studied college, majoring in criminology, with a  full-ride basketball scholarship and saved bucks of money.

Did Truth Hook Up With Anyone In Too Hot To Handle Season 3?

Entering the show, Too Hot To Handle Season 3, with the viewpoint of having fun and not getting into any serious relationships, Truth was clear the very first day.

According to him, he isn’t ready to commit with anyone, and rather than focusing on someone and giving them the full efforts, Truth loves flinging around.

He told in the introduction, “I’m having way too much fun, with way too many different women to settle down right now. I’m not ready. I’ll be ready in the years to come, the next year to come, maybe in my thirties, forties, eighties, somewhere around there.”

Too Hot to Handle Season 3 is currently streaming on Netflix.