Nathan Soan Mngomezulu from Too Hot to Handle: Season 3, Instagram! 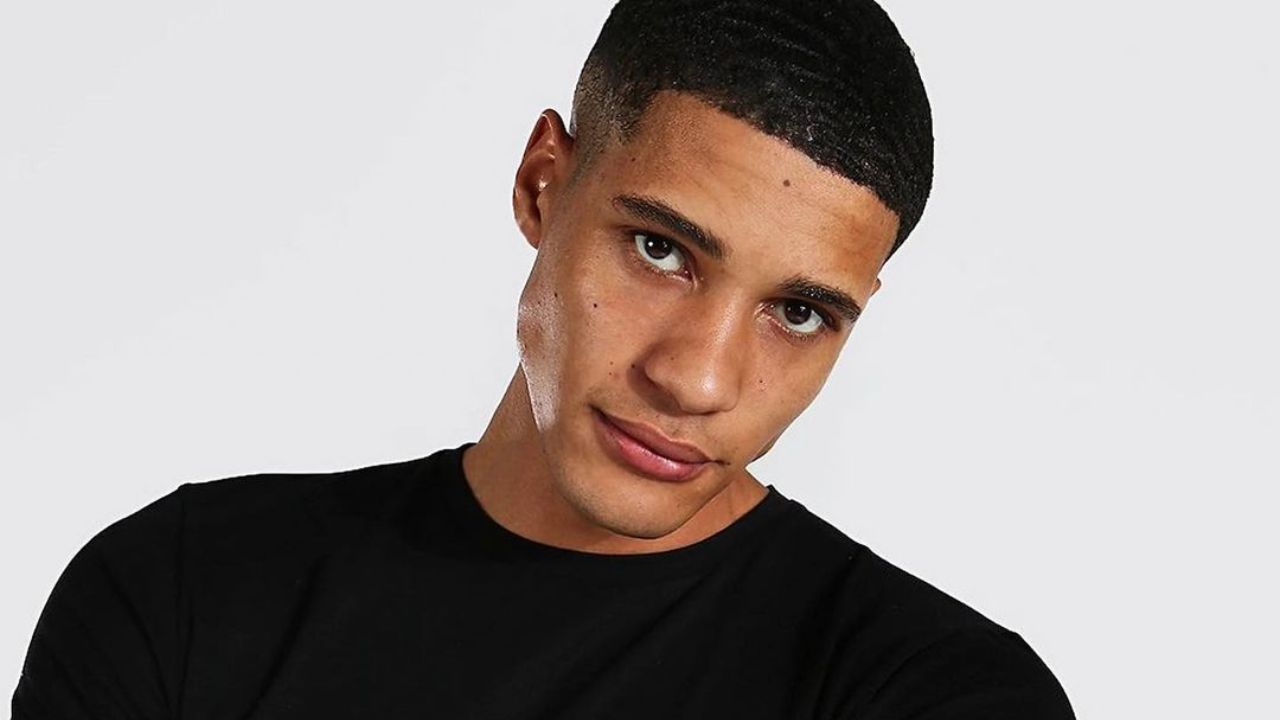 Nathan Soan Mngomezulu from Too Hot to Handle Season 3 is a 24-year-old South African model. Active on Instagram, he celebrates his birthday on 27th January. Standing at a height of over 6 feet, Nathan from Too Hot to Handle was committed to Holly from the beginning of the Netflix show. However, Reddit users are curious about whether the couple is still together or not. Let’s find out the truth.

Netflix’s popular reality show has been renewed for a third season. Season 3 of Too Hot To Handle premiered on Netflix on January 19, 2022. This reality show is notable for having an unusual premise.

The participants are not permitted to hook up with each other or engage in any other form of physical intimacy. The popular dating show is back with new competitors and a $200,000 grand prize.

To win the show, the competitors must follow the rules and refrain from having any intimate relations with other people.

To keep the cast from catching on, Netflix shot Seasons Two and Three back-to-back in the winter of 2021.

This implies that a lot has happened in the cast’s lives since the show was shot, and they’ve had to keep any indication of their love relationships off social media since the show concluded.

Who is Nathan Soan from Too Hot To Handle Season 3?

Nathan Soan Mngomezulu is a stunning guy and a contestant on Netflix’s dating reality show Too Hot To Handle Season 3. He was born in Cape Town, South Africa, in the year 1998. However, he has yet to reveal his true date of birth in any of the mainstream media.

He’s described as a notorious party animal who can convince any girl to sleep in his bed.  He also proudly refers to himself as an international playboy which makes him the ideal candidate for Too Hot to Handle.

Nathan has been working in the modeling industry for a few years and also attends an academic institute for business management studies. In reality, Nathan’s main job right now is modeling. Nathan has collaborated with brands such as BooHooMan, GQ Style, and The North Face.

More than likely, he models in his spare time. According to the source, he has also negotiated a contract with Next Models in the United States. Nathan has a lot of stunning and handsome photographs on his Instagram page.

He has published the majority of his modeling images, in which we can see his attractiveness. Nathan also has around 207k followers and 76 posts on Instagram right now.

We hope that the model’s reputation and fame will spread rapidly in the following days.

Are Nathan and Holly from Too Hot To Handle Season 3 Still Together?

Since the release of Too Hot To Handle Season 3 on Netflix, neither Holly nor Nathan has acknowledged or disputed their relationship status.

Since the two met on a TV show that was shot more than a year ago, they could still be bound by a THTH producer’s embargo to keep quiet for a few weeks.

Nathan told Cosmopolitan UK about what happened at the end of the show: “On our final date, it was a super lovely moment. We went on a date just us two… It was the most beautiful date I’ve ever been on, so definitely in that moment it felt right to say the three special words [‘I love you.’]”

They’ve also appeared in a couple of TikTok videos together, which we think is a good indication. In one recent TikTok, Holly even called Nathan the love of her life. The judgment on whether Nathan and Holly from Too Hot To Handle season 3 are still together is unsubstantiated for now.

If the two aren’t a couple, they at least see each other when they have the opportunity. Maybe now that they’re doing promotion for the show, they’ll resume their romance.