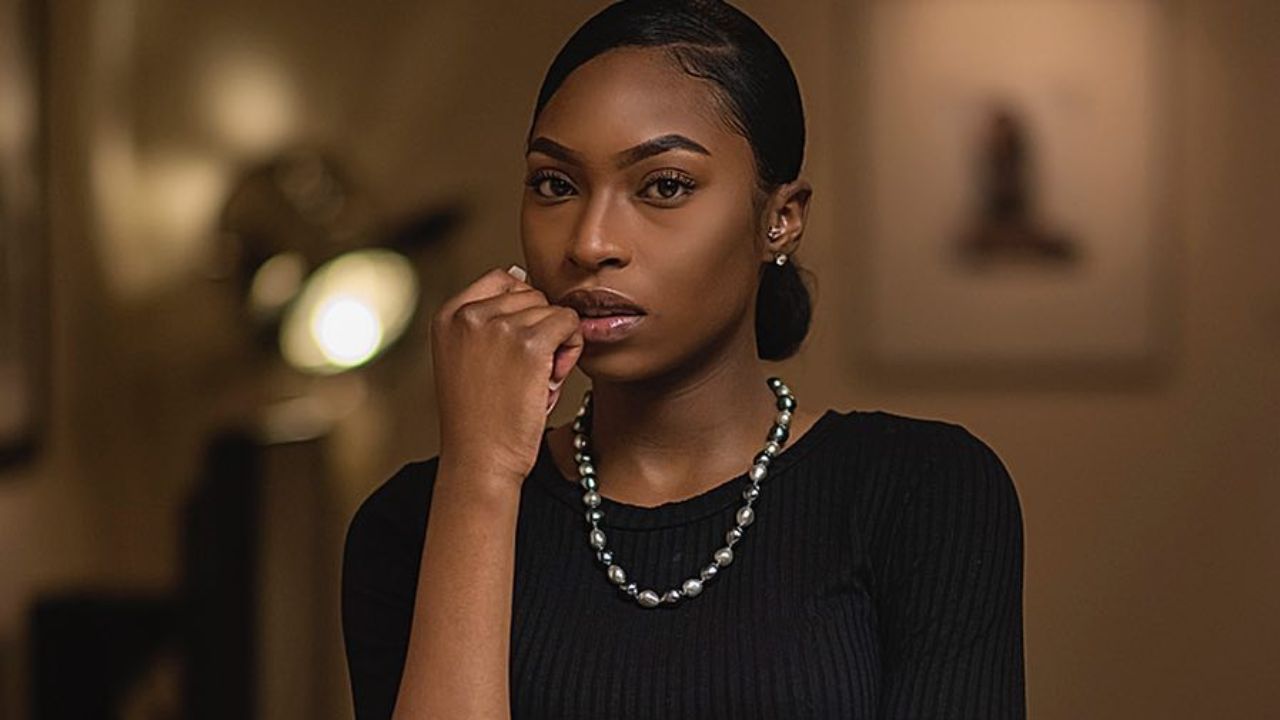 Too Hot To Handle premiered on Netflix on Wednesday, January 19, and we’re thrilled to see one of our favorite shows return.

A group of young singles relocates to a beautiful villa in Turks & Caicos in the hopes of finding love. The problem is that they aren’t allowed to get close intimate – and breaking rules would cost them a lot of money from the $200,000 prize pool.

Too Hot To Handle Season 3 on Netflix was overflowing with people who had no patience, and as a result, their every action including sexual activities or even a spontaneous kiss resulted in a decrease in the money.

Jaz Holloway is one of the numerous contestants that will undoubtedly become one of your favorites, so you must learn everything you can about her.

Who is Jaz Holloway from Too Hot to Handle Season 3?

Jaz Holloway is a Virginia-based fashion designer who was born on September 11, 1996, in Honolulu, Hawaii. She completed her studies at Radford High School.

Holloway eventually moved to Old Dominion University in Virginia to further her degree. She said she’s a “sucker for a bad boy” and has a lot of guys in her DMs in her Too Hot To Handle intro.

Halloway also works as a model, as do the majority of the Too Hot to Handle cast members. Jaz, in addition to having the beautiful smile she mentioned and being incredibly attractive, is also an entrepreneur.

Jazlyn’s Instagram bio includes links to her cosmetics and clothes brands. Jaz has a high-end loungewear line and a vegan cosmetics line, both of which she appears to model.

She stated that she wishes to feel gorgeous at all times, whether she is out shopping or meeting with a significant partner.

Jaz Holloway also stated that she wants a no-strings-attached relationship and that if things become too emotional, she will run the other way. Jaz revealed that her father served in the Air Force and that she is a military brat.

As a result, she appears to have high expectations and is unwilling to accept anything less than she deserves. Jaz Holloway also claimed that she prefers situationships over relationships and that when things grow serious, she runs away.

Jaz Holloway is both beautiful and intelligent, which is all the more reason to watch her in fresh new episodes of Too Hot to Handle season 3 streaming exclusively on Netflix right now.

Although Jaz Holloway’s determined refusal to finish second behind Izzy was admirable, she never seemed to get into the spirit of the retreat enough to win.

She wasn’t a cowardly rule-breaker by any means, but Lana displayed a lack of interest during workshop exercises on the popular reality dating show.

Several group therapy sessions and expressive activities were held throughout the season to boost confidence and communication. Jaz failed to genuinely participate in such activities, particularly the face painting event, which the others thoroughly enjoyed.

As a result,  Jaz Holloway was forced to leave early due to this and her tragic romance with Truth. Jaz also revealed that she had almost quit the series.

However, the reason is still a mystery. Jaz Holloway is loved by many people after the show premiered and they are curious to know more about her. We’ll let our viewers know everything as soon as we get any updates from our sources.