Izzy Fairthorne from Too Hot to Handle Season 3: Find Her on Instagram! 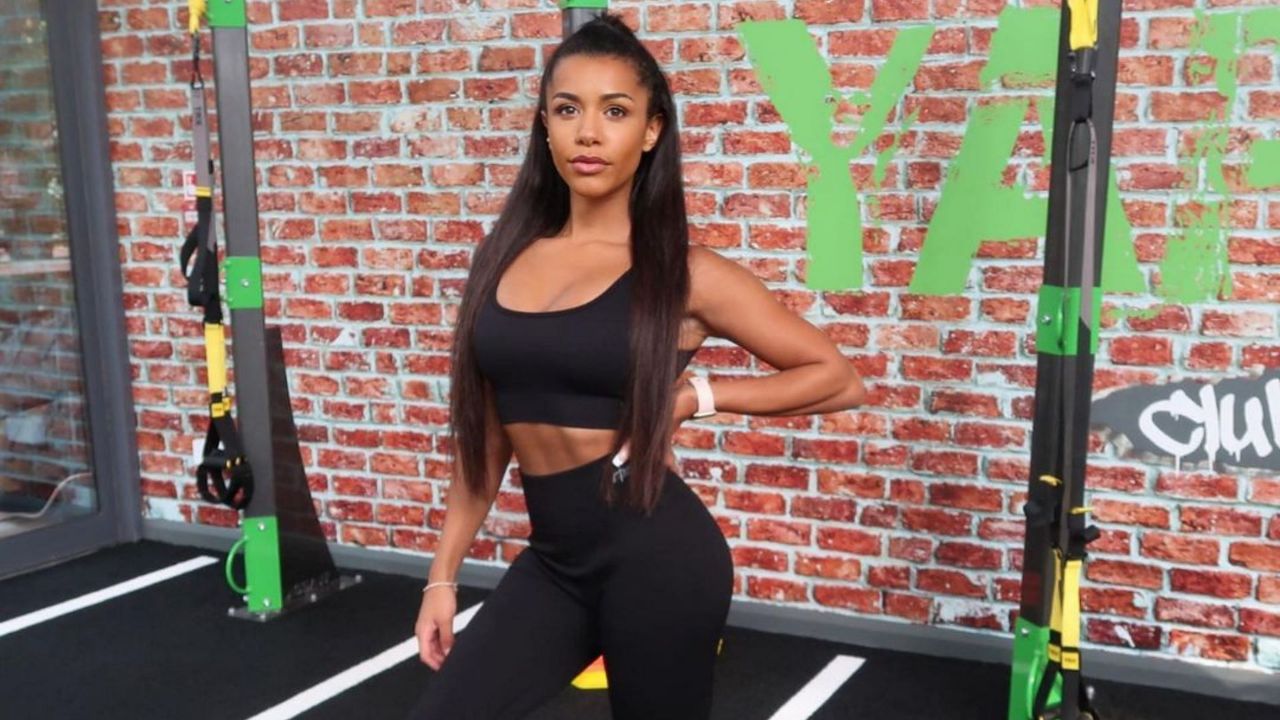 Izzy Fairthorne from Too Hot To Handle had a thing with Season 3 cast Georgia. Meanwhile, fans wonder if Izzy and Jackson are still together. The Too Hot to Handle Season 3 alum is 22 years old and celebrates her birthday on 22nd June (zodiac sign: Cancer). Netflix viewers wonder about her race, ethnicity, last name, and school. Born to British parents (mother Krissie Fairthorne), she stands tall at a height of 5 feet 6 inches. Find Izzy Fairthorne on Instagram.

Providing platforms to all single people to find their love life, Netflix’s new drop, Too Hot To Handle Season 3, was officially publicized on 19th January 2022 with exactly ten episodes. These ten episodes not only aided the casts to find the love but also showed the patience level of these casts.

The show was not only about love and prize but had ramifications as well; upon any action related to sexual activities or fulfilling the desires, the grand total prize would be reduced.

Being the first-ever rule breaker of Too Hot To Handle Season 3, Izzy became the center of the heed. While her sole purpose of coming to the show was to find stable love life, she actually couldn’t stop herself and had to bear the ramifications.

So, do you want to know more about Izzy from Too Hot To Handle Season 3?

Izzy Fairthorne from Too Hot To Handle Season 3: The First Rule Breaker

The 22-year-old youngest cast in the eminent American reality show, Too Hot To Handle Season 3, Izzy Fairthorne is a personal trainer, originally from Cheltenham.

Being a personal trainer, she has aided myriads of women to get their dream body and remain fit. Getting appreciated by a plethora of people, her fitness Instagram account is dramatically growing, and undoubtedly, the reality alum will be one of the prominent trainers soon.

Being one of the troublesome teenagers, Izzy did create a lot of memories in her teenage years. Studying in boarding school, and sneaking around with guys always allured many daunting moments to her.

Her teenage love life could lucidly be compared to a rollercoaster because her exploration in finding the ideal partner led her to be one of the biggest heartbreakers. Adding more to her heartbreaking days, she told, “giving boys a taste of their medicine”.

Being an avid hockey player, the Netflix alum is into sports too, however, she said, “a player on the hockey field and a player in the bedroom”.

Talking about hockey, Izzy developed a strong passion when she was a small child, and thus, her years of practice have led her to become one of the excellent players. Even today, she is seen posting photos and videos whilst playing hockey.

Did Izzy Hook Up With Georgia in Too Hot To Handle Season 3?

Breaking the salient rule in Too Hot To Handle Season 3, Izzy Fairthorne was the first-ever person to bear the repercussions alongside Georgia (@georgiahassarati).

Although Georgia and Izzy haven’t admitted to making out, they agreed on sharing a sneaky kiss. While it took them long to confront their deed, they couldn’t escape Lana’s cunning mind.

To that point, both Izzy and Georgia had no other alternative but to confess in front of all the cast members in Too Hot To Handle Season 3, leading them to face the extreme ramifications.