Stevan Ditter from Too Hot to Handle: Find Him on Instagram! 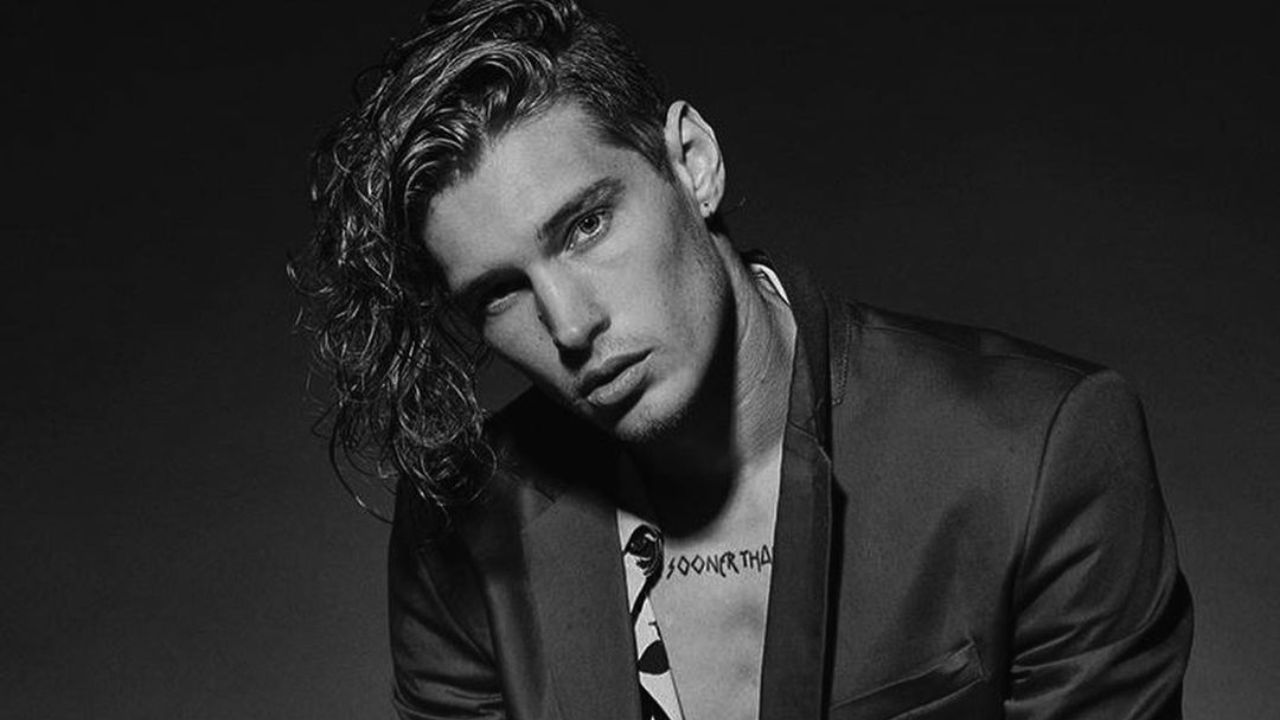 With his body covered in tattoos and piercings, Stevan Ditter from Too Hot to Handle Season 3 gave off a rough, harsh, bad-boy image when he entered the Netflix set. However, Stevan was compelled to look deep and make personal changes after failing to form genuine ties with both Georgia and Olga. Currently 26 years of age, Stevan celebrates his birthday on 26th May (zodiac sign: Gemini). Belonging to American nationality, Stevan is from Los Angeles, California. Too Hot to Handle fans wonder who he looks like while some queries surround his teeth. Find Stevan Ditter’s background and Instagram.

Netflix just released the new season of Too Hot to Handle on January 19, 2022. This reality show about gorgeous individuals who really want to have romance but aren’t allowed to because they want to win a lot of money is currently in its third season.

There was no shortage of incredibly amusing cast members in Season 3 of Netflix’s mega-popular reality dating show Too Hot to Handle.

While two of the ten original competitors were eliminated halfway through the season, newcomers did their best to stand out, play the game, and find true love in their place. Others took matters into their own hands and just turned off the show early.

Too Hot to Handle season 3 featured an entertaining collection of characters, from adorable lotharios like Holly and Nathan to model citizens Harry and Beaux to the crazily entertaining personalities of Patrick and Stevan.

Who is Stevan Ditter from Too Hot to Handle Season 3?

Stevan Ditter is a tattooed model based in Los Angeles, California. The 26-year-old participant and a rule-breaker dislike being tied down and prefer to have a good time, so Too Hot to Handle will be fascinating to follow.

His bad boy appearance and attitude have drawn a lot of female attention, and he’s now ready to open up to the international market, he claimed. Stevan also said that he began his player lifestyle when he was still in high school, winning the biggest flirt.

The Netflix star and Stay Gold knuckle tattoo owner also purports to have his own jewelry line, Novelty Noize, and is also a DJ.

Stevan has done photoshoots for a variety of fashion labels, including Topman, H&M, Levi’s, and Vans. He currently works for Next Management, according to a 2018 report by Vanity Teen.

The reality alum has previously DJed in New York, Miami, and Los Angeles. He claims to be great in the music scene and to give parties all the time. Yatty Daddy, as he refers to himself on his DJ Instagram, maybe his stage moniker.

This is just the beginning was his last song uploaded by the jockey of discs three years ago on Soundcloud.

Stevan’s Instagram page is brimming with high-resolution pictures of his modeling career. And it appears that he has risked the haircut and removed his long, curly hair on top since filming Too Hot to Handle.

Stevan presently has over 174,000 Instagram followers, and that figure appears to be quickly increasing by the second as more Too Hot to Handle viewers obtain a glimpse of him.

Stevan Ditter’s Journey on Too Hot to Handle Season 3

Stevan Ditter didn’t have much luck on the island, especially after Georgia told him they’d be better off as friends and Olga decided to pursue Jackson instead. However, Stevan was the most entertaining cast member in Season 3 after Patrick.

The self-described bad-toughened boy’s persona ended up cracking by season’s conclusion, armed with some of the most caustic statements like “Lana has an STD” and many more.

The reality star, who is as direct as they come and isn’t afraid of conflicts, had some of the show’s most uncomfortably unpleasant conversations. Georgia and Olga’s time together ended when they shared a bed with him and learned about his actual characteristics, turning the tattooed tough guy into a puddle of tears by the end.

The revelation of Stevan’s true colors was a true thrill to watch, far more emotional than he initially anticipated.

Too Hot to Handle Season 3 is streaming on Netflix.