Are Nathan and Holly from Too Hot to Handle Still Together? Latest 2022 Update! 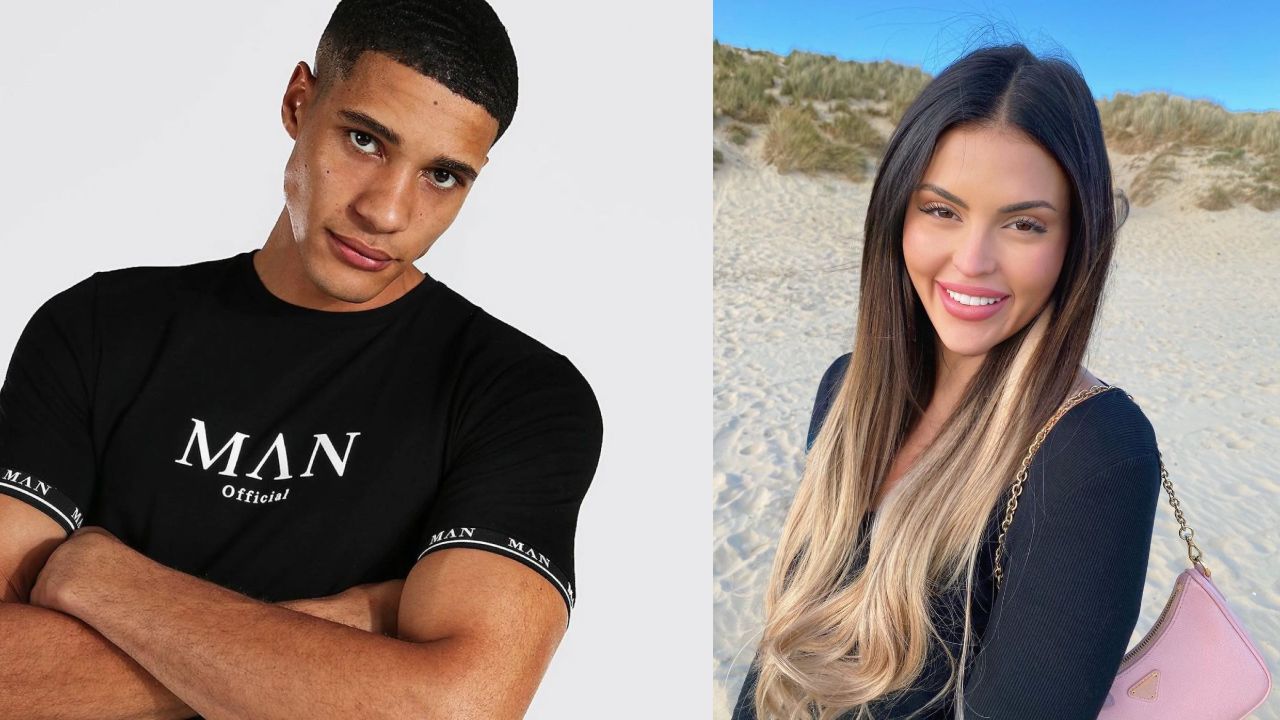 Nathan and Holly, the eminent cast members from Too Hot To Handle Season 3 – are they still together in 2022? As the show comes to an end, fans wonder about Netflix alums Holly and Nathan from Too Hot to Handle, including whether they pass the test.

Developing high hopes of finding their loved ones, casts participated in the American reality dating show, Too Hot To Handle Season 3. Filled with love, flirts, jealousy, and ramifications, this American reality show was one of the hits.

While the show recently publicized the final episode, declaring the winners, and awarding the grand prize of $100,000, the audience’s curiosity to know about the couple’s relationship status has up-trained dramatically.

Among all other couples on Too Hot to Handle, Nathan Soan Mngomezulu and Holly Scarfone caught everyone’s eyes, not that they were the best casts but because these people were the only couple in the show who were fined for myriads of times.

Any action related to sexual activities or even a random kiss ultimately leads to getting fine, to that point, both Nathan and  Holly didn’t have even the slightest bit of patience, and therefore, they had to bear the adverse impacts of their actions.

While their love was discernible in the show, now that Too Hot To Handle has come to an end, are Nathan and Holly still together? Let’s find out about it.

In addition, find out if the couples are still together, notably Harry and Beaux.

Are Nathan and Holly From Too Hot to Handle Season 3 Still Together?

Losing more money than any other couple in the American reality dating show, Too Hot To Handle Season 3, Nathan and Holly literally reduced the money to $0 at some point. So, you can imagine how close these people were.

Talking about the beginning of their relationship, it all commenced with a random flirt, and later, the flirtation changed to developing unconditional feelings towards each other.

Although the production team of Too Hot To Handle Season 3 had implied rules, and even kept the repercussions, that couldn’t stop Nathan and Holly, rather they began breaking the rules again and again.

Tired of their actions, and regularly breaking the show’s rules, filled with extreme rage, Lana decided to teach a lesson to this couple.

Therefore, Nathan was shipped off to a desert island. Conversely, more than bringing obstacles to their love life, this distance between Nathan and Holly brought a turning point to their life, and they felt more towards each other.

Learning to curb his feelings, Nathan took two dolls, claiming one himself, and the other as his love, Holly Scarfone. With extreme love towards Holly, Nathan connected his doll to the heart of the doll, which was tagged as Holly. This behavior made Nathan more adorable, and Holly started trusting him more.

Although this couple was together on Too Hot to Handle, Nathan got eliminated on the eighth episode, while on the other hand, Holly made it to the final episode, unfortunately, getting to third place.

Holly and Nathan’s love will always reminisce and people are curious to know if these people are still together.

Stalking both Holly and Nathan’s Instagram, lucidly, it can be deduced that they aren’t together. Neither Holly nor Nathan has a single post dedicated to each other. To that point, we can assume that they have probably parted their ways.

Even After Parting Ways, Did Holly and Nathan Make a Tiktok Together?

Not being romantically together but being together on good terms, it seems that Holly and Nathan from Too Hot to Handle are happy being friends with each other.

To that point, they are comfortable around each other, and just a day ago, Holly Scarfone posted two Tiktok Videos, that featured Nathan.

Although it was just a casual video, that video acts as enough evidence to substantiate that both of these people ended their romantic relationship mutually, and are enjoying themselves together.