Are Harry and Beaux from Too Hot to Handle Still Together? Find Them on Instagram! 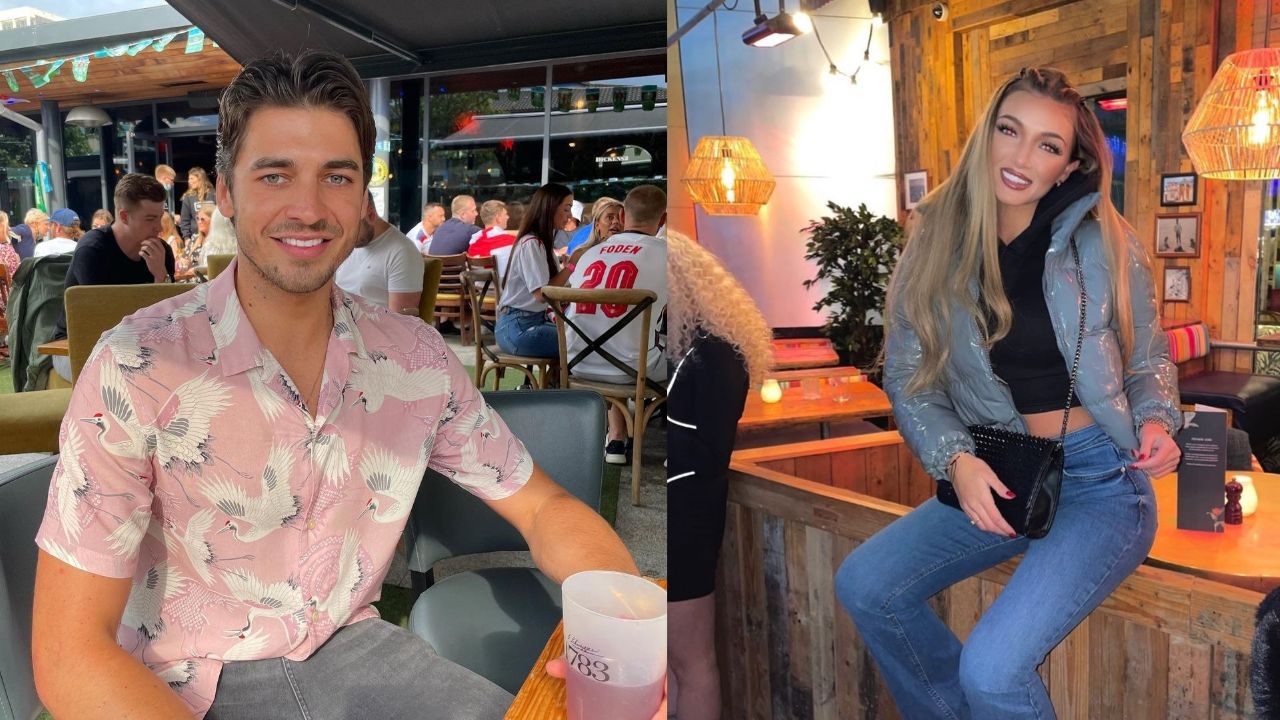 Harry Johnson and Beaux Raymond, the winners of Too Hot To Handle Season 3, were together in the show but now that the show has come to an end, are Harry and Beaux still together? Find the couple on Instagram.

Winners of the exceptional American reality show, Too Hot To Handle Season 3 on Netflix, castmates Harry Johnson and Beaux Raymond are ubiquitous, from covering news portals to all social media platforms. Not only did they win the show but they also won the hearts of myriads of viewers, along with the grand prize of $100,000.

With the sole purpose of searching for love, several casts participated in the show, some left catching their partner’s hand while others left it all alone. Falling into the first category, Harry and Beaux found each other and brought success to their love, they eventually won the show becoming the main characters.

Now that Too Hot To Handle Season 3 has come to an end, are Harry and Beaux still together?

In addition, find out if the couples are still together, notably Nathan and Holly.

Are Harry And Beaux Still Together? Too Hot To Handle Season 3 Update!

Just before Harry and Beaux entered the Turks and Caicos Island for the shoot of the eminent American reality show, Too Hot To Handle Season 3, they both booked the same flight along with another cast, Matthew.

In the flight itself, Harry and Beaux were seen getting drunk and slamming kisses. To that point, assumptions had started to develop if these two will lead to becoming a couple in Too Hot To Handle. Proving everyone’s assumptions and changing that random moment kiss to a serious relationship, their love journey officially began in the show.

The tree surgeon, Harry Johnson (@harryjohnson92), and the legal secretary, Beaux Raymond (@_beauxraymond_) vibed together, and just within the initiation of the talking stage, they fell for each other.

With the unconditional love and the immense trust towards each other, their togetherness burgeoned their strength, and eventually won the third season of Too Hot To Handle. More than winning the show along with fame and money, Harry and Beaux were fortunate enough to win each other’s hearts, and complete the main purpose of coming to the show.

Sticking to each other since day 1 and leaving the last episode being the main characters, their love was discernible and we all got to see how strong feelings they had for each other. Lucidly, they had a good and quality time in Too Hot To Handle Season 3, conversely, the show has come to an end, so, are they still together?

Answering their relationship status is quite daunting as there is no such evidence that neither substantiates their love life nor their partition. Although Harry and Beaux aren’t divulging much about the connection they have, the one thing that is transparent is both Harry and Beaux are on good terms and often hang out.

Did Harry and Beaux Swear at the Flight Attendant?

The winners of Too Hot To Handle Season 3, Harry and Beaux are all over the social media, just after their victory started spreading. Conversely, this isn’t the first time they have been trending over social media platforms.

Just before the shoot of Too Hot To Handle Season 3, Harry and Beaux booked the same flight to reach the destination for the shoot, however, their denial of putting on masks in the flight brought the flight attendant to their seat, requesting them to follow the basic rules.

While the attendant was teeming with politeness, Harry, Beaux, and the other cast, Matthew couldn’t hold their rage, and these people swore at the flight attendant.

Being disrespectful and not following the rules, all these three casts were bound to follow the ramifications and had to pay a fine of exactly € 2000. This incident started hovering around all the social media platforms and brought negative exposure to Harry, Beaux, and Matthew from Too Hot To Handle Season 3.