Viewers Wonder if LuLaRoe is Still in Business & Still Around in 2021 – What Happened to LuLaRoe? 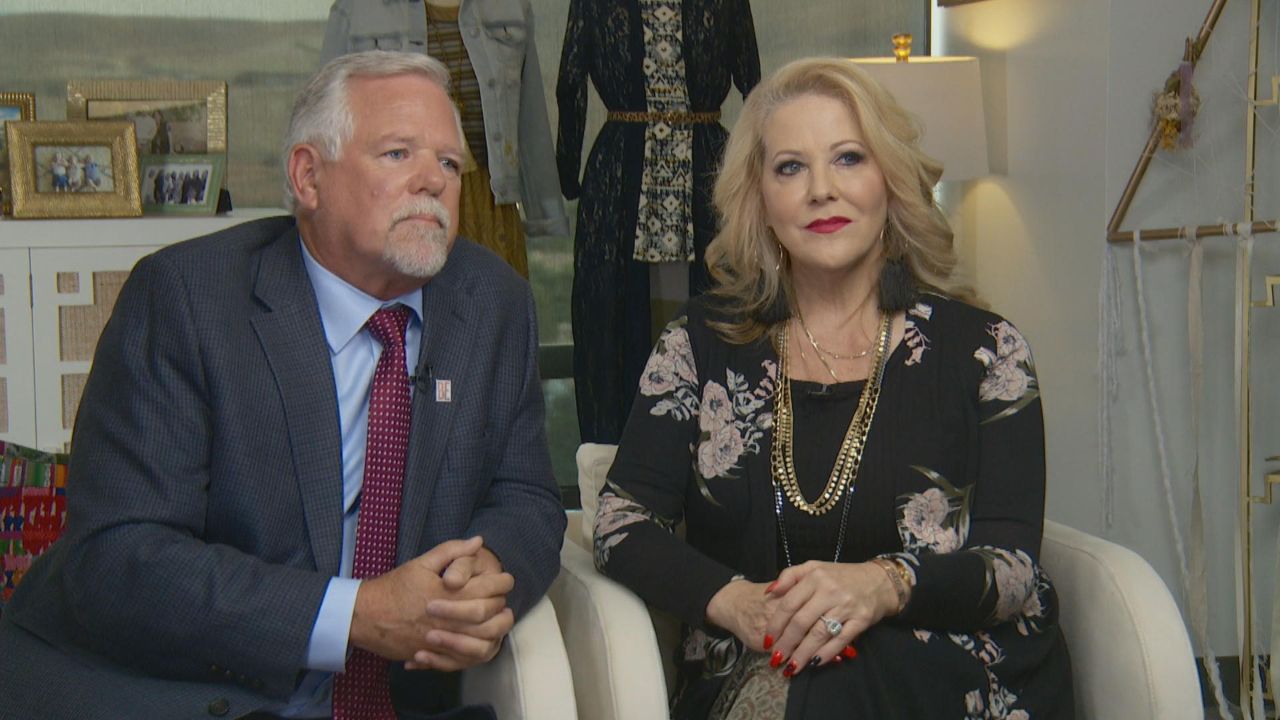 Is LuLaRoe still in business in 2021? Is the clothing company still around today? Documentary viewers wonder what exactly happened to LuLaRoe in 2021.

LuLaRoe‘s steady rise until 2014 accelerated when they added leggings to their line of products. The company’s fame skyrocketed as a result of the perfect mix of a high-quality product and the power of social media.

The makers of Amazon Prime Video‘s new documentary series LuLaRich conducted an interview with the firm’s founders as well as current and past sellers.

LuLaRoe has been embroiled in controversies in recent years owing to various lawsuits filed against the corporation. So, if you’re wondering if they’re still in business, we’ve got all the details you seek.

Is LuLaRoe Still in Business in 2021?

LuLaRoe’s spectacular climb was fraught with controversy along the way. The organization works with individual retailers that buy merchandise to resell at a greater price.

While the concept isn’t new, the business relies heavily on retailers to attract more sellers, which results in incentives and rewards for those that do. This system prioritizes getting more individuals in rather than selling clothes.

A federal class-action lawsuit filed against the firm in 2017 demanded at least $1 billion in compensation. Any potential retailer was expected to pay well over $5000 for the product before receiving an incentive dependent on the number of individuals they drew in.

The lawsuit also claimed that when consultants failed to manage to purchase goods, Defendants and their reps pressured them to take loans, use credit cards, and some were even urged to sell their breast milk to obtain finances to acquire inventory.

In 2017, the company implemented a buyback strategy under which any autonomous retailer who wished to depart the company could return the goods for a full refund.

Many of the lesser retailers promptly departed the business, causing a dramatic decline. This had an impact on the higher-level retailers as well because the bonuses were no longer available.

However, in September 2017, LuLaRoe abruptly modified the regulation to only a 90% refund, along with additional requirements that made it tougher for retailers to return the items.

LuLaRoe was still facing more litigation from its principal clothes supplier as well as the District Attorney of the State of Washington.

The second case resulted in a compromise that compelled LuLaRoe to be more forthcoming with their independent dealers. The business, however, is very much in operation today in 2021, with DeAnne Stidham as president and Mark Stidham as CEO.

Before you leave, make sure to check out the entire cast of LuLaRich and Ashleigh Lautaha’s net worth.