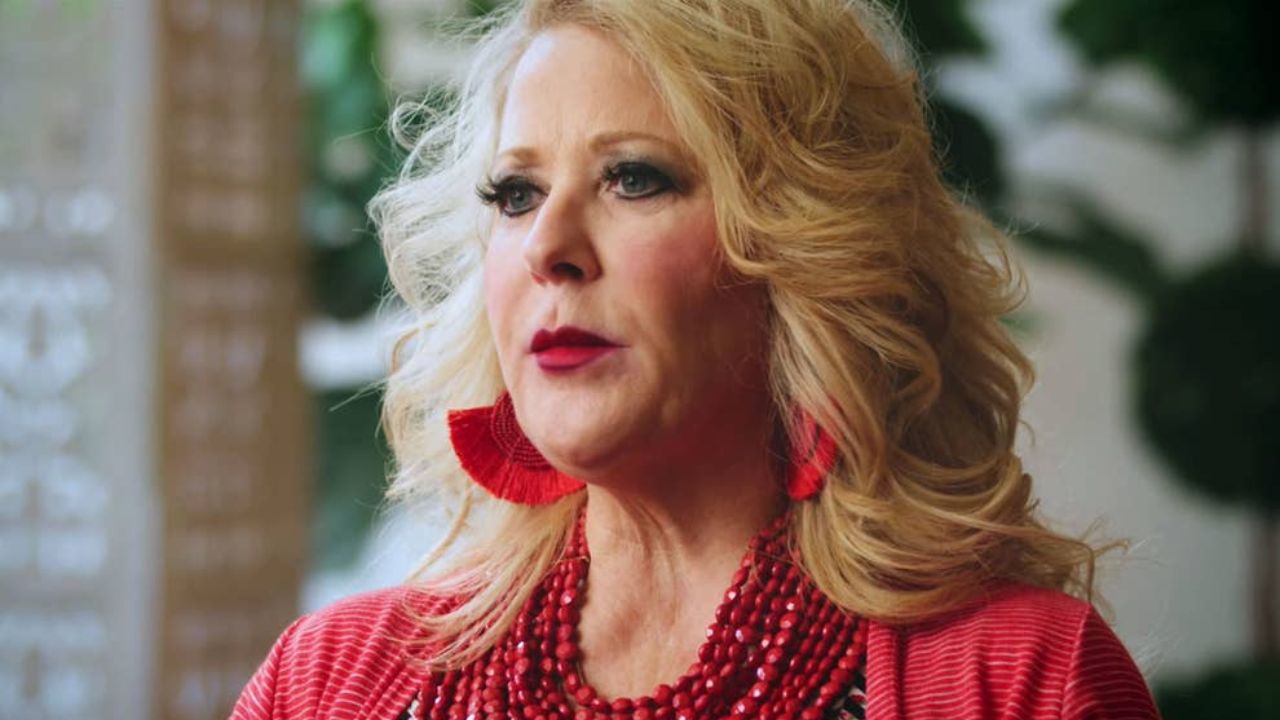 Many fans are curious about DeAnne Stidham‘s net worth in 2021 after witnessing the latest Amazon Prime Video documentary titled LulaRich which revolves around the clothing firm, LulaRoe.

She and her husband, Mark Stidham, are the designers behind the buttery-soft tights, maxi outfits, and crazy designs that flooded your Facebook feed in 2016.

DeAnne Stidham’s Net Worth Skyrocketed Thanks to LuLaRoe

DeAnne Stidham amassed her net worth by launching the female clothing firm LulaRoe. Executive producers Jenner Furst and Julia Willoughby Nason interviewed the founders of LulaRoe, DeAnne and Mark Stidham, in the premiere episode of the four-part documentary. Part 1 of LulaRich explains why they launched the company (from their viewpoint).

DeAnne and Mark founded LulaRoe in 2012 with the goal of inspiring other women to follow suit. A consultant might begin their LulaRoe business with a $5,000 to $10,000 initial cost, promoting dresses, shirts, and ultimately the spectacular leggings online.

When the reporter asked DeAnne (who has a nephew named Sam Schultz) what drove her to advocate for female empowerment, her spouse cut her off.

I watched my wife shatter glass ceilings. She was able to make the money she was willing to go out and make. She literally went out on the road and sold 20,000 maxi skirts and made hundreds of thousands of dollars profit in a very short period of time.

LulaRoe sold nearly $1 billion in women’s clothes in 2016, as claimed by Amazon’s LulaRich. By 2017, the business had more than 80,000 consultants selling its products. But the question is, how much of that turned into DeAnne Stidham’s net worth?

Despite the purported billions of dollars earned by LulaRoe in 2016 and 2017, DeAnne Stidham is believed to have a net worth in the region of $10 million.

However, at a deposition in a case in Washington State in 2020, Stidham said she had no idea how much she was paid by LulaRoe. According to records provided by Truth in Advertising, she did receive remuneration from Lularoe but had no clue of the precise figure.

DeAnne said in the same testimony that she pushed the company’s top-selling fashion advisors to split their monthly bonus payments with others. DeAnne Stidham, on the other hand, was unable to reveal her personal wealth or net worth.

As maintained in the documentary LulaRich, LulaRoe resolved the Washington lawsuit by compensating the filing distributors. The firm, however, refuted any misconduct. Instead, they said that pursuing the case would simply cost the corporation additional money.

Before you leave, make sure to check out what happened to the firm, the entire cast of LuLaRich, and Ashleigh Lautaha’s net worth.