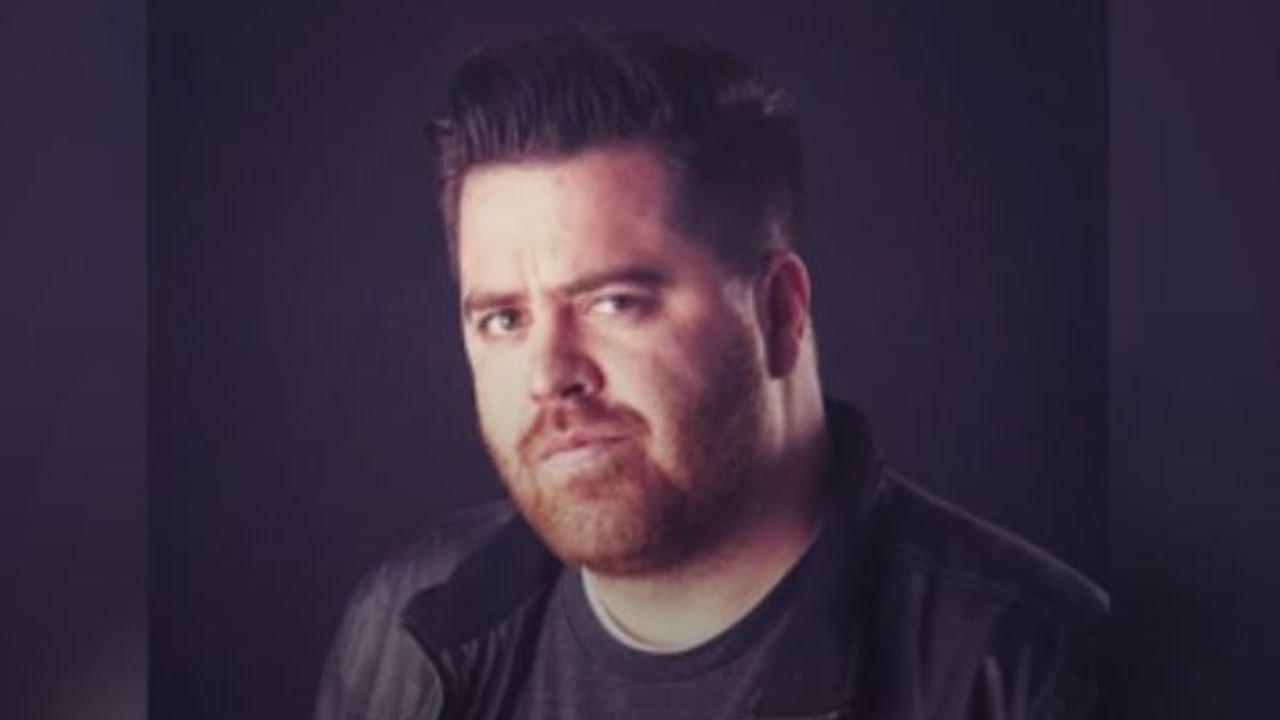 LuLaRoe’s former events manager Sam Schultz quit the firm in 2017. The Utah County musician, Sam Schultz, is an alleged felon with 26 counts of charges against him.

Founded in Corona, California, the company became famous for its super-comfortable leggings in 2014. However, their approach led to an increase in grievances from consumers and retailers.

Sam Schultz (owner DeAnne Stidham‘s nephew) served as an events manager at LuLaRoe for two years before quitting in 2017.

Sam Schultz from LuLaRoe is a Utah County Musician – What Felony Charges Has He Faced?

Following Sam Schultz‘s departure from LuLoRoe, a cease-and-desist notification was sent to him by the legal team of the clothing firm, telling him that he could no longer reach his aunt, DeAnne Stidham.

A few years down the line, he began working for Piphany, a direct retail fashion company producing versatile women’s clothing.

As of February 2019, Sam, who made his living organizing concerts and once owned the popular Sammy’s Cafe, ​was charged with 26 counts, including communications fraud and theft by deception.

In order to get companies to sponsor a marijuana plantation, Schultz reportedly promised to double or triple their investment.

The farm did not exist, according to the prosecutors. Speaking on this, Sam Schultz said he invested his own money before realizing it was a phony business opportunity. If/when Sam is convicted, he could face significant prison time.

The anonymous “nearly victim” who was approached by Shultz for money contacted KSL and asked to remain anonymous in order to protect their identity. He claimed that in February of 2018, Sam Schultz had called him and sought $7,000.

Sam assured him that his investment would double and that he would get his money back in two days. They were for a cannabis farm managed by some kind of Polynesian mob, a mafia-like group that was involved with drugs.

Because of this, it was Schultz’s responsibility to promote investment in it. The person said no after the offer sounded ridiculous Later, the LuLaRich cast suggested he just give him the money and keep it hidden from his wife, as it will double in a couple of days. He told him ‘no’ once again.

Before you leave, make sure to check out if the company is still around in 2021, the entire cast of LuLaRich and Ashleigh Lautaha’s net worth.