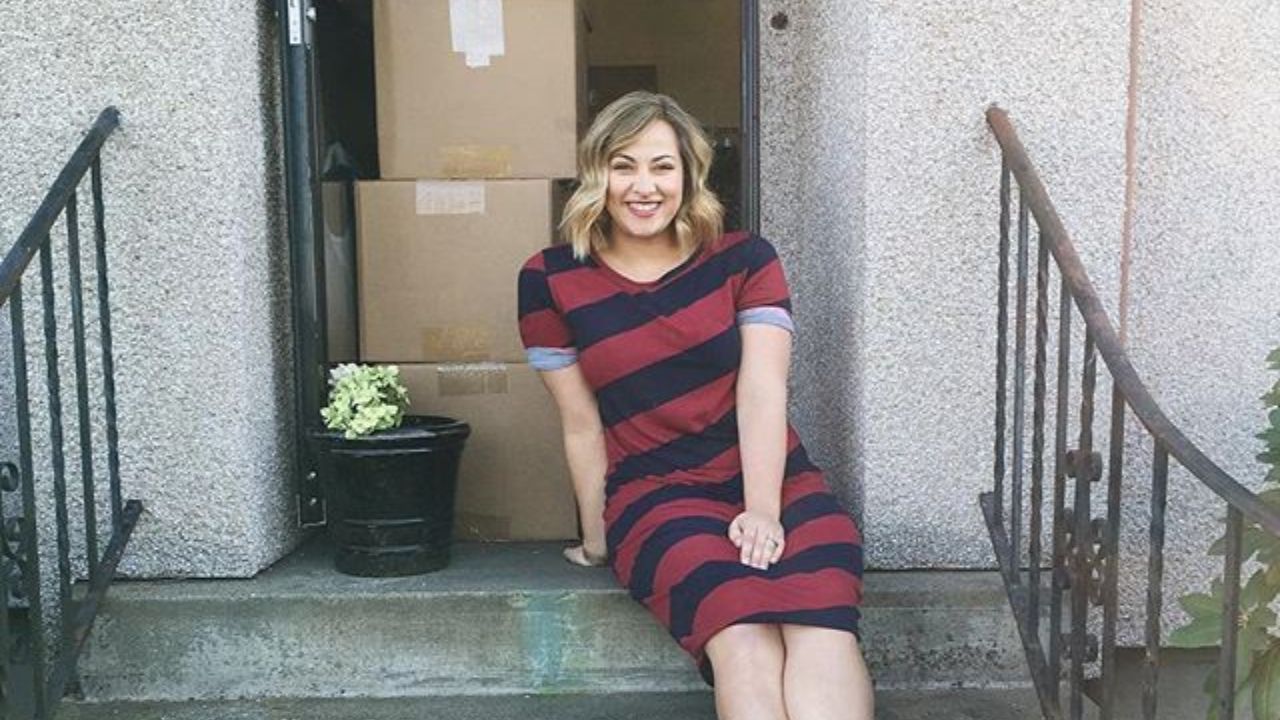 Ashleigh Lautaha is a cast member on Amazon Prime’s LuLaRich. She used to work as a retailer at LuLaRoe. We explore Ashleigh Lautaha’s net worth & Instagram here.

LuLaRich, a four-part Amazon Prime documentary show, investigates the fast growth of the clothing brand LuLaRoe. DeAnne and Mark Stidham started the corporation, and the pair’s business methods soon drove it to profitability that was inconceivable at the time.

During its peak, LuLaRoe had an astonishing number of independent retailers. As a result of the company’s multi-level advertising approach, it has received significant attention in recent years.

The LuLaRich docuseries features Ashleigh Lautaha, one of the company’s initial retailers, as well as Courtney Harwood, Lauren Covey Carson, Tiffany Ivanovsky, LaShae Kimbrough, and Jill Drehmer. For now, let’s find out more about Ashleigh’s net worth and Instagram.

What is Ashleigh Lautaha’s Net Worth?

Ashleigh Lautaha became LuLaRoe’s third retailer in 2013. To market it, she would bring the merchandise to people’s houses.

According to Ashleigh’s statement in the LuLaRich documentary on Amazon Prime, her aim was to continue collecting money and making new connections.

An independent retailer would get a percentage when they hired someone else to sell LuLaRoe’s items, and that’s how LuLaRoe thrived for years. A number of people were attracted to her business after her first accomplishment because they wished to enjoy the same financial independence as she did.

When Ashleigh Lautaha was running her business, she had a team of over 5,000 people and made a crazy amount of money through bonuses. But over time, fresher staff just didn’t make as much money in the company as those in leadership roles.

Lautaha said that the sum of bonuses was reduced after the company changed its strategy to emphasize sales instead of new hires. A number of lawsuits were filed against LuLaRoe, alleging that it constituted a pyramid scam.

She eventually made the decision to leave LuLaRoe. In the Amazon documentary, she disclosed that she was earning six figures a year when she chose to leave her controversial career and get away from all of the chaos that was ensuing in the firm.

Ashleigh Lautaha at her financial peak boasted a net worth in the region of $300,000. This amount has since decreased significantly, and one can imagine her earnings must be pretty modest right now.

Meanwhile, you might want to check out DeAnne Stidham’s net worth, too.

Former LuLaRoe retailer Ashleigh Lautaha from Amazon‘s LuLaRich used to own an Instagram page, but it no longer exists now.

She must have deactivated or deleted it; the precise reason for doing so, however, remains unknown.

Elsewhere, find out if Sam Schultz will go to prison owing to his 26 felony charges. Plus, check out the state of the firm in 2021!