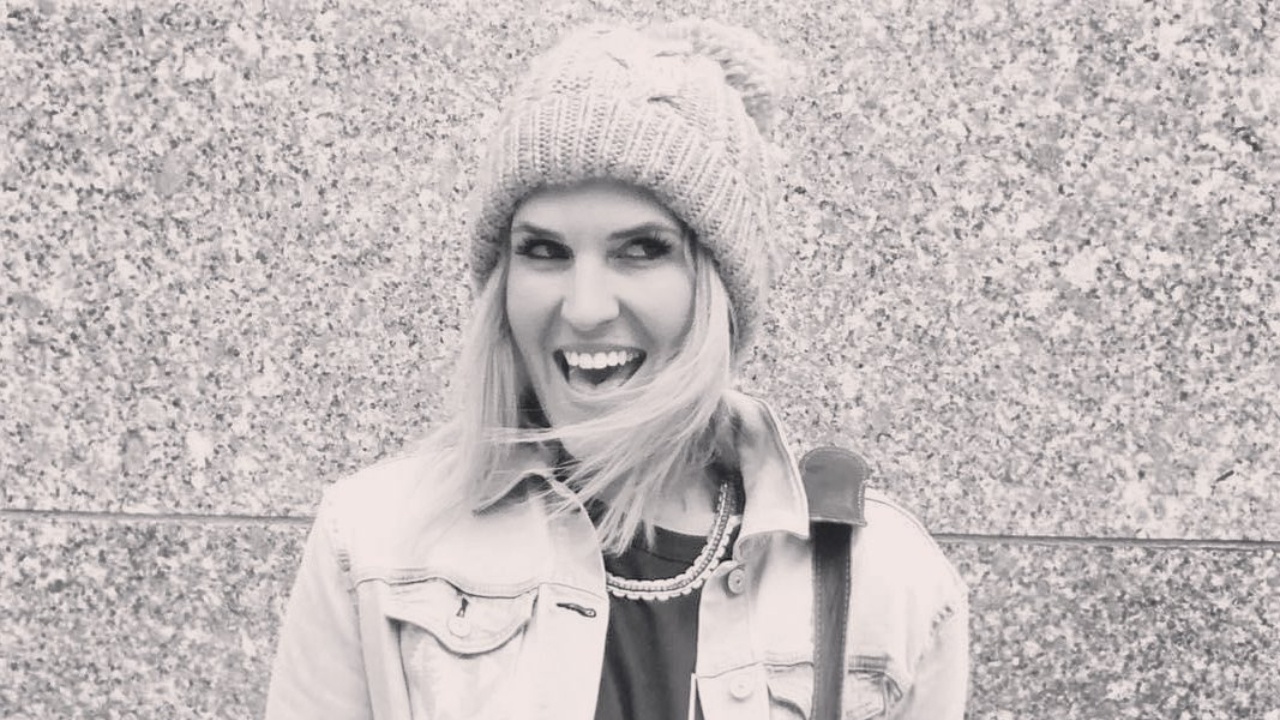 If you’ve seen Amazon Prime Video‘s four-part LuLaRoe documentary series titled LuLaRich, you know that the actual attractions aren’t the infamously overrated leggings or the wacky couple at the top.

Most of the former LuLaRoe workers who were featured on the series had already left the company when they met with the filmmakers, and their narratives don’t end there.

What is Lauren Covey Carson Doing Today Since Leaving LuLaRoe?

After leaving LuLaRoe, Lauren Covey Carson appears to be spending more time with her children, judging by her Instagram posts.

Carson reflected on her time in the docuseries with a series of images and expressed how the friendships she built and the individuals she bumped into made the ride worth it after all.

Recently, Lauren also celebrated her wedding anniversary and took to Instagram to share her delight. It’s fair to say the former retailer is enjoying her life to the fullest right now alongside her wonderful family.

Before you leave, make sure to check out the entire cast of LuLaRich and Ashleigh Lautaha’s net worth.

Also, find out if the company is still in business in 2021 and whether Sam Schultz will go to prison!