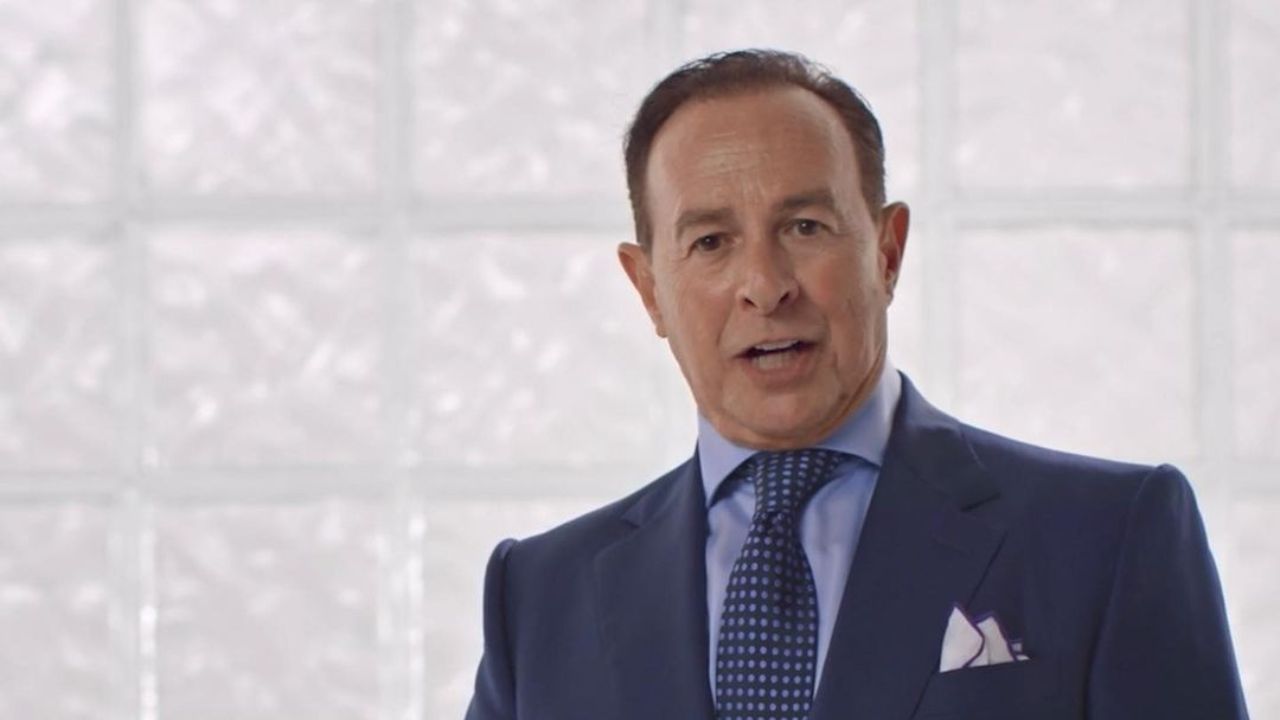 Jorge Valdes, despite being born in Havana, Cuba, relocated to Miami, Florida, with his family members in 1966, when he was just ten years old, for the next phase of their lives.

They then moved to New Jersey, where he attended Hudson Catholic High School before moving back to Miami in the early 1970s.

Jorge was quite tight with Salvador “Sal” Magluta in the city since their parents were also close friends. Sal realized he was in the drug trade after graduating from the University of Miami with a degree in accounting and finding himself pursuing money and influence.

Jorge was a founding partner of the Colombian Medellin cocaine cartel, which gave him easy access to success, women, fortune, and relationships with people from many walks of life.

When the government officials conducted a sting called Video Canary in 1979, he was the first person to be captured after assuming over the supervision of every American activity of the organization in 1977.

As a result, Jorge had to entrust his business to somebody, and he trusted nobody more than Sal and his best buddy, Willy Falcon. Nonetheless, they misled him.

The Netflix series Cocaine Cowboys: The Kings of Miami, directed by Billy Corben, explores the truly incredible story of two Cuban boys and lifelong friends who started distributing cocaine in the late 1970s, only to eventually head an empire that changed their lives.

According to sources, Willy Falcon and Sal Magluta reportedly managed a $2 billion enterprise involving the smuggling of at least 75 tons of cocaine into the United States over a period of 20 years. And it all started with Jorge Valdes and his efforts in the trade for the duo.

Jorge Valdes’ net worth is estimated at $25 million.

Dr. Valdes relocated to Peachtree City, Georgia, in 1998, and founded a modest disaster restoration company with his wife Sujey Valdes.

It’s not confirmed how long the couple’s been married.

Jorge Valdes, a young fellow in his 20s with an unquenchable desire for money and power, was a founding member of what became known as Colombia’s Medellin Drug Cartel, collaborating with Narcos‘ real-life character Pablo Escobar and other prominent drug lords.

When Jorge Valdes was freed from jail in 1985, he went straight back to his old companions, wanting to get his half the cash they’d made over the previous six years, but they claimed they’d quit the business.

Jorge stayed in this industry for two years, trusting them, before choosing to leave as well. However, within a few weeks, he was prosecuted and jailed on criminal charges dating back to 1985, for which he was sentenced to an extra ten years in jail.

Jorge confessed at Sal and Willy’s trial in 1996, revealing what he reckoned as fact. Sal was and continues to be like a brother to him.

Jorge Valdes is an inspirational lecturer, writer, and businessman with a Bachelor’s and Master’s degree in Bible and Theology studies, as well as a Ph.D. in Theology from the research-based Loyola University Chicago.

He is not just the Chairman of the Board of Directors at COREedi, but he is also the renowned creator of Jorge Valdes Ph.D. and the Tres Hermanos Foundation. He transformed his life after discovering Faith and God, and he is now assisting others in doing the same.

Jorge’s debut book, Coming Clean, was published in September 1999, with a Spanish edition following a few months later. Then, not long ago, he released Narco Mindset.

Jorge also has a podcast with the same name as his book to assist others by sharing honest experiences of self-reflection and growth.

His YouTube Channel, however, centers on the same subject with the addition of current events. Jorge, in other respects, is content with his current life.