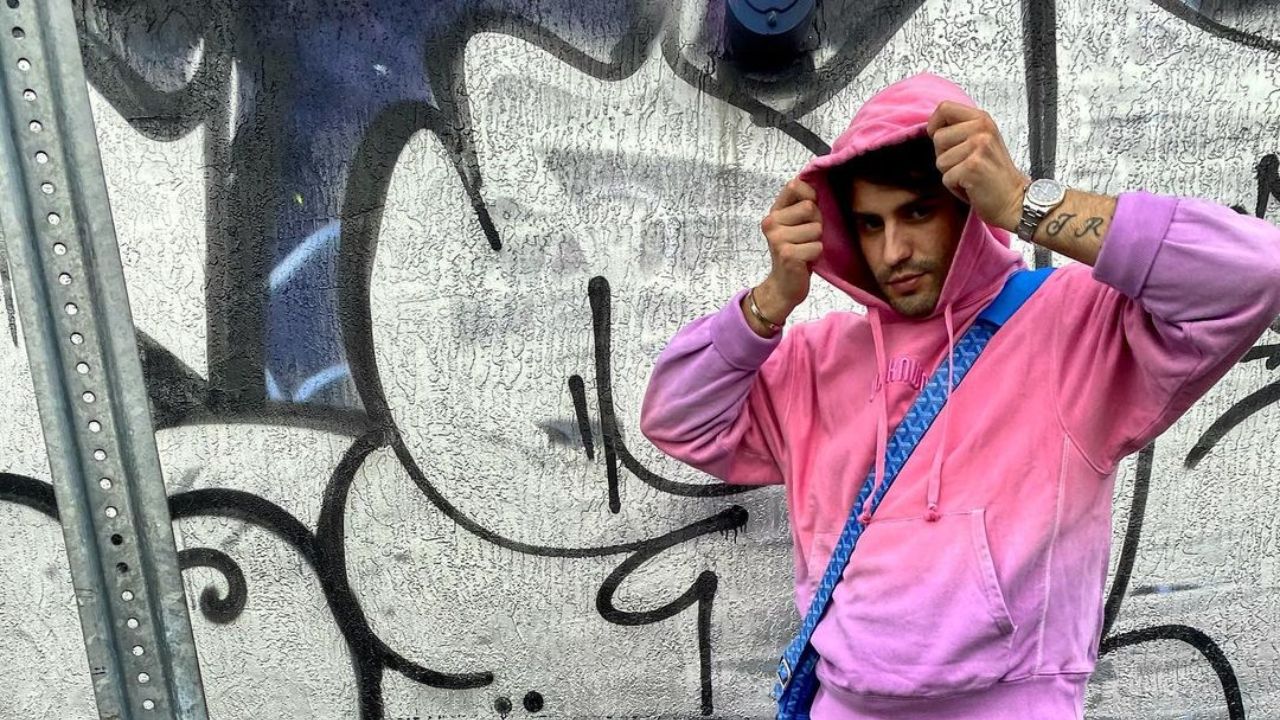 Peter Rosello, best recognized as the older son of The Real Housewives of Miami star Alexia Echevarria, moved to Paris since the last time we saw Alexia on TV in 2013.

His mother said he studied business at the Paris School of Business, where he met Lisa, a lovely German girl.

Peter left Paris and returned to Miami in 2017, where he passed his real estate exam and now works in real estate development.

The show premiered on Netflix on 4th August 2021.

Rosello’s mother is a businesswoman and reality TV star, who featured on The Real Housewives of Miami.

Peter is available on Instagram. Check out his profile here!

Peter Rosello is married to his wife Eliza Kluegling, whom he bumped into during his time studying at Paris School of Business.

While his precise birthday is unknown, Peter Rosello was born in 1992, which makes him 29 years old as of 2021.

Alexia Echevarria has had a difficult relationship with her older son, Peter, and his behavior after his brother Frankie Rosello‘s traumatic accident.

On the broadcast, she talked about feeling responsible for what happened to Frankie and becoming despondent.