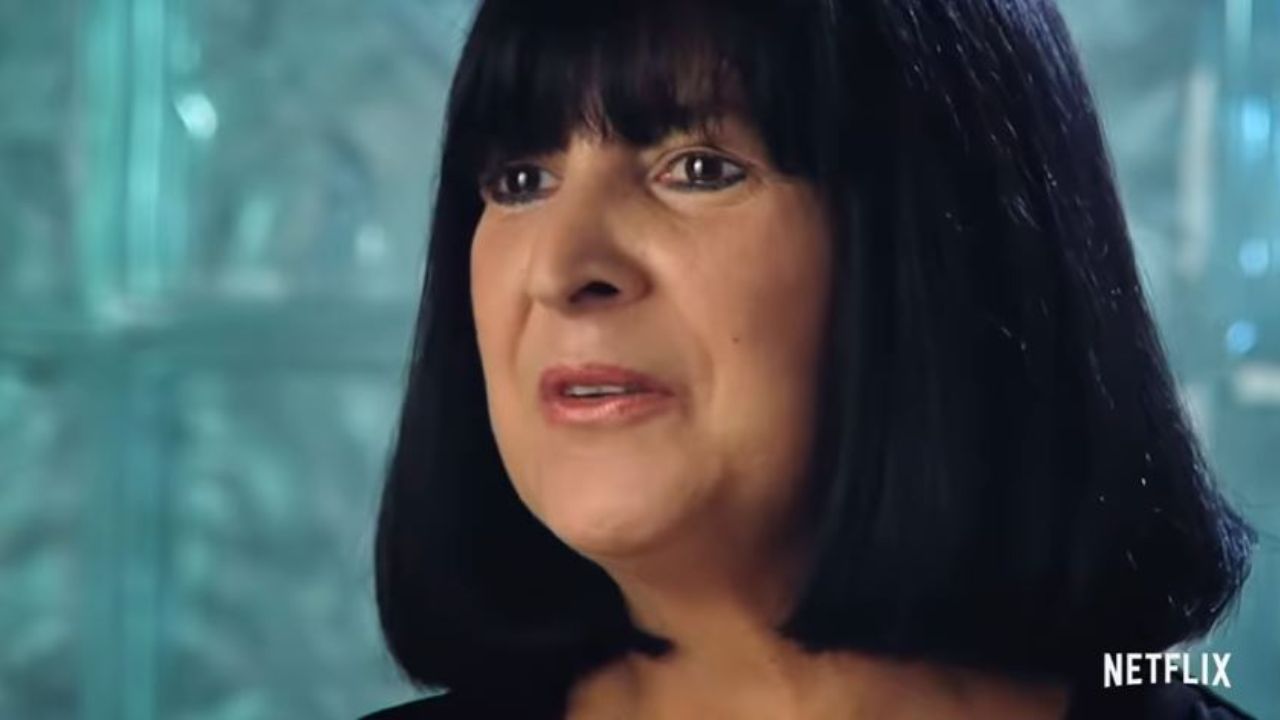 Marilyn Bonachea, although being born in New York to Cuban parents, moved to Miami with her family in 1971 to begin the next phase of their lives.

She was only 15 at the time, so she opted to take a summertime job and ended up working behind the counter at the local Jewish-Cuban bakery run by Salvador “Sal” Magluta‘s family.

That’s where she first met the future drug boss and discovered he could be cocky and rude. Marilyn wasn’t fond of him at first, but after agreeing to give her number one digit at a time over the course of numerous weeks, she couldn’t resist liking him.

The couple split up after Marilyn discovered that he had not only been disloyal but had also gotten a woman pregnant, yet they kept meeting for small periods of time over the years.

The interval between their dalliances was often much longer, but it didn’t really matter because they were determined to make it work. In fact, once federal agents apprehended Sal in 1991 after a five-year investigation, Marilyn emerged as his most loyal ally.

According to the documentary, she did everything from obtaining a bogus paralegal credential to visit him in prison to keep a ledger of the $7.7 million she smuggled on his behalf.

Following Sal’s discharge in 1996, he directed Marilyn Bonachea to bring the ledger, and when she eventually agreed to do so after months of deliberation, deputies detained her on the way. She was granted bail soon after but was under pressure to leave the state permanently.

After all, she was the only one who could decipher the exact names and numbers in the book. Marilyn was a runaway for over a year, hiding out in New York and New Jersey, where she was paid thousands of dollars to stay hidden.

However, when she was captured again in April 1998, she was done and decided to help the government right away.

Salvador Sal Magluta and Augusto Willy Falcon, often known as “Los Muchachos” or “The Boys,” started selling drugs as a side venture after dropping out of school.

They, along with Jorge Valdes, were later caught for transporting over 75 tons of cocaine into the United States, which Marilyn Bonachea assisted in determining.

Marilyn Bonachea was placed in the Witness Protection Program from 2001 to 2003. She says in Cocaine Cowboys that she lost everything in her life except her son when she opted to testify against her old pals and aid the authorities.

While details of Marilyn Bonachea’s husband and married life is unknown, her relationship with former boyfriend Salvador Sal Magluta is quite public.

Marilyn Bonachea was on a lot of medicine for depression and bipolar disease when she got arrested, as per the documentary production. As a result, she was admitted to treatment before agents gradually began briefing her on who her old boyfriend was.

Concerned for her safety, officials placed her in a witness protection facility, where she recovered and told what she knew about Sal. Marilyn reiterated her words in front of 12-member jurors in 2002, when he was on trial for the second time, damning him beyond a shadow of a doubt.

Marilyn explained everything, from the ledger to how she forged some paperwork on his behalf to her monthly payment of $5,000 to $8,000. Finally, she emphasized that Sal did, in fact, run a cocaine empire with Willy and was a felon.

Her statement was crucial in his sentencing. She has worked hard since then to carry on with her life to the best possible standard.

Marilyn Bonachea, a University of Miami alumnus with a Bachelor’s degree in Speech Communication, appears to have remained in the sunny Florida metropolis, where she presently works as a consultant.

Marilyn Bonachea does not have an official Wikipedia page as of yet.