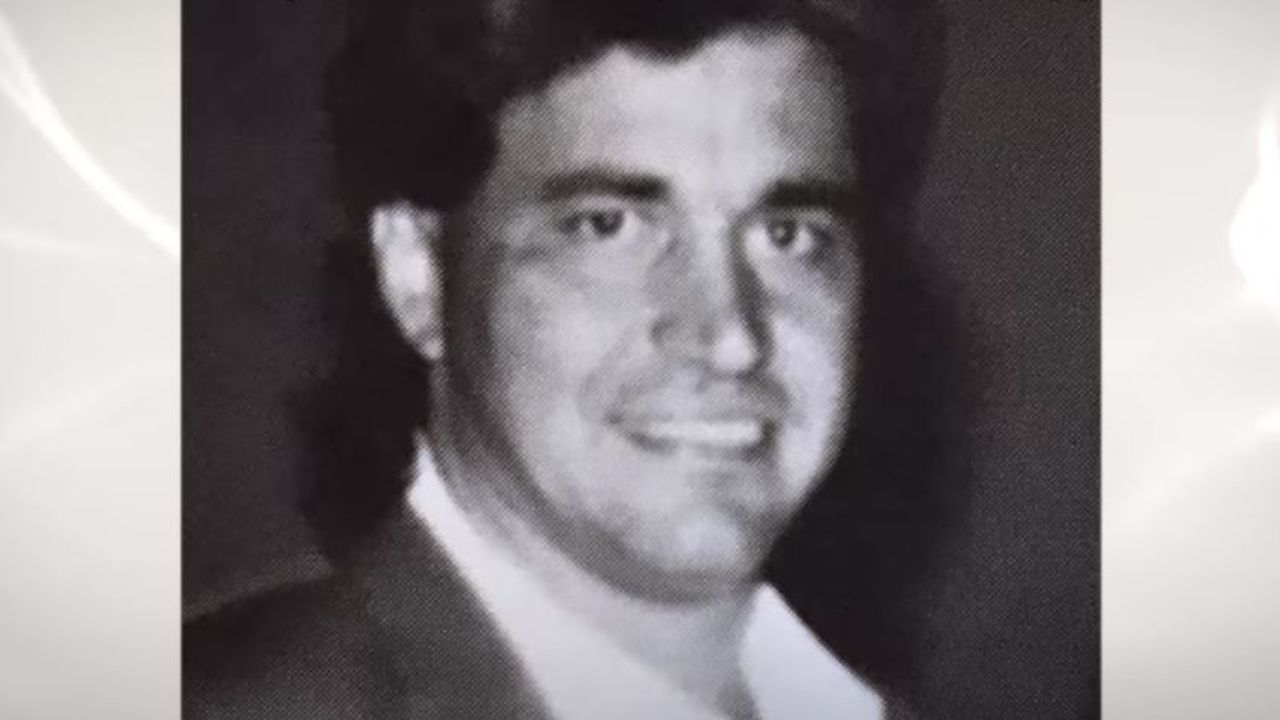 Two Cuban immigrants, Augusto Willie Falcon and Salvador Sal Magluta (aided by Pedro Peggy Rosello/Alexia Echevarria, Marilyn Bonachea, and Justo Jay) were accused of being the top suppliers for two of Colombia’s most powerful gangs in the 1980s, smuggling almost 75 tons of cocaine into North America during their reign.

The show premiered on Netflix on 4th August 2021.

In August 1992, Rossique was fatally shot, leaving her dead as she left a Coral Gables beauty parlor, around a year after Falcon’s imprisonment.

Augusto Willie Falcon does not have an official Wikipedia page.

Prosecutors claimed that by the time Salvador Sal Magluta and Augusto Willie Falcon were apprehended in April 1991, they had amassed more than $2.1 billion in cash and valuables, including multiple houses.

Moreover, the duo boasted a flashy lifestyle of ocean-racing boats.

Magluta is still jailed at a Colorado Supermax unit, but Falcon was freed from federal prison in 2017 and promptly brought into ICE custody before his deportation to the Dominican Republic on 6th November 2018.

It is unknown why Falcon was sent to the Dominican Republic rather than his home country of Cuba, or what he is doing now.

Besides his wife and three children as well as his brother Gustavo Taby Falcon, not much is known about Augusto Willie Falcon’s family.

The book titled Hotel Scarface by Roben Farzad covers Miami in all its cocaine grandeur.