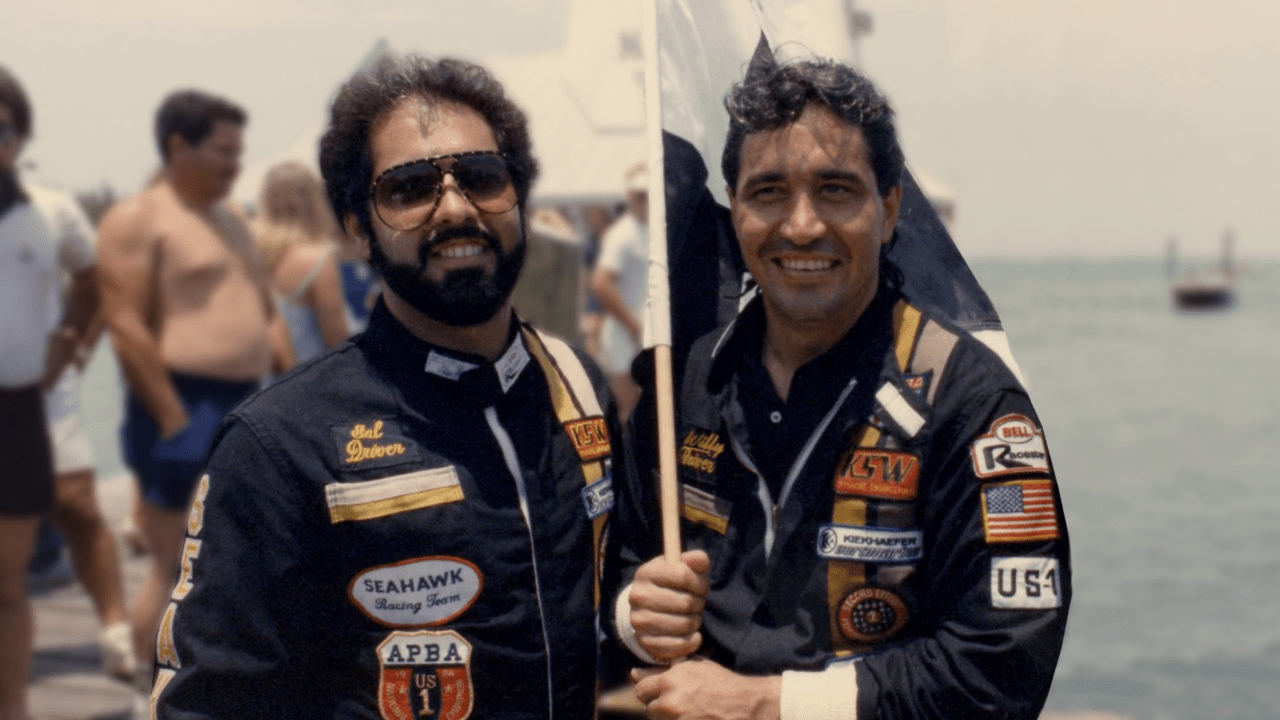 Cocaine Cowboys: The Kings of Miami on Netflix touches on jurors Gloria Alba and Maria Penalver who were convicted of taking bribes in the Sal Magulta and Willy Falcon trial.

In this brand new Netflix docuseries, director Billy Corben‘s Cocaine Cowboys: The King of Miami displays the rise and fall of drug kingpins Willy Falcon and Sal Magluta, who were charged in 1991 with importing over 75 tons of cocaine into Miami.

Based on real-life events, there were more than these two characters involved as two notable jurors were accused of taking bribes to vote for acquittal.

As the Netflix docuseries showed, back in August 2003, two women who served on the jury in the 1996 trial of two purported drug kingpins from Miami’s Cocaine Cowboys heyday were accused and convicted of accepting bribes to deliberate for acquittal.

According to federal authorities, the offer was made to one of the jurors by the presiding judge, who had previously been convicted of accepting a bribe.

Alba and Penalver were alleged of collecting payoffs to settle the case against drug smugglers Willy Falcon and Sal Magluta, who reportedly generated a $2 billion windfall on 78 tons of imported cocaine in the 1980s while establishing Miami as the world’s drug center.

The shocking acquittals of Falcon and Magluta prompted the retirement of Miami’s senior federal prosecutor.

Prosecutors later gained verdicts on dozens of other offenses, including assaults on informants, jury corruption, and drug money laundering. Magluta was appealing a life sentence at the time while Falcon had agreed to a 20-year prison term.

The allegations filed did not specify the amount of money Gloria Alba and Maria Penalver received, but lead prosecutor Miguel Moya was found guilty of accepting more than $500,000 in bribery.

Per the accusations, Fernandez approached Magluta during a jail visit if he wanted to bribe Alba, and after gaining approval, Sarraff supplied the bribe. Fernandez was serving a 12-year sentence on bribery and money laundering offenses back in 2003. Prosecutors said Moya hired Penalver a month before jurors reached their sentence.

Following the conviction over obstruction of justice, the Albas and Sarraff were expected to face ten years in prison. They ended up getting five.

Meanwhile, Penalver was subject to five years in prison on a conspiracy charge, while Rodriguez faced up to five years for apparently lying to the FBI about carrying the knowledge about Penalver’s bribe.