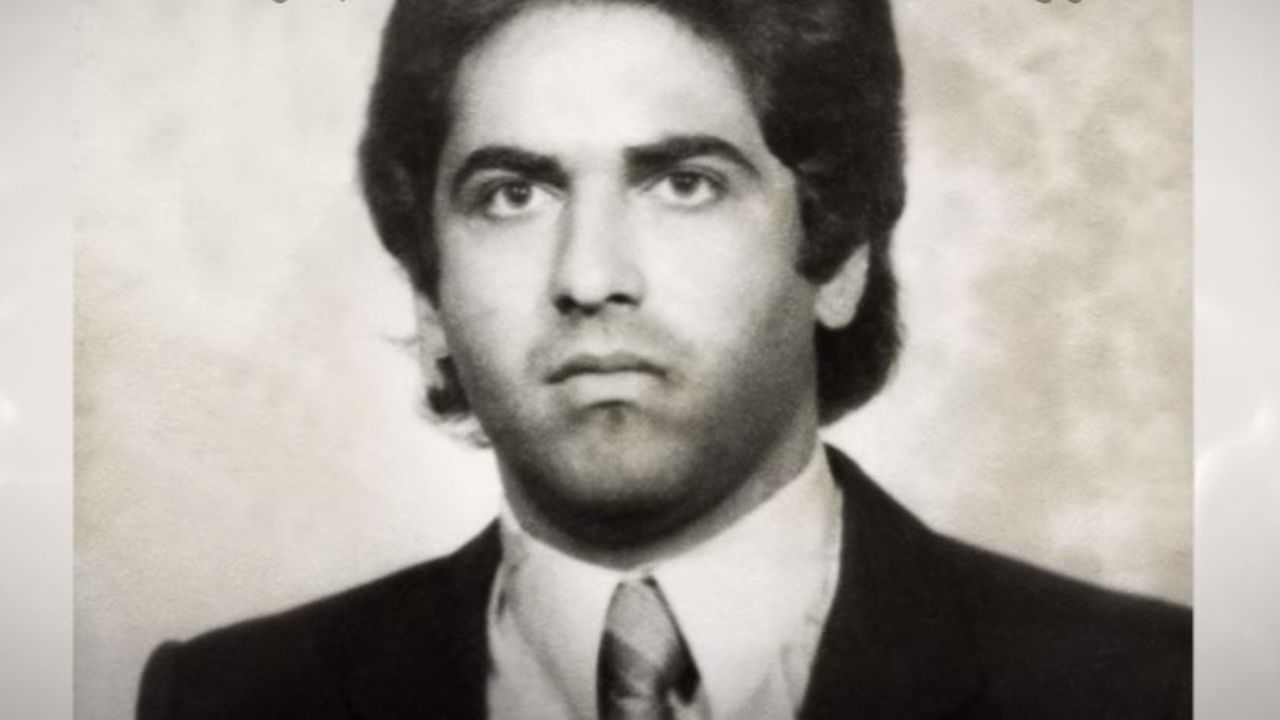 During the 1970s and 1980s, Salvador “Sal” Magluta alongside Augusto “Willy” Falcon (plus Gustavo “Taby” Falcon, Justo Jay, and Pedro Peggy Rosello/Alexia Echevarria) rose from small-time drug dealers to the pinnacle of Miami’s drug trade in this amazing rags to riches story.

Following up on his Cocaine Cowboys documentaries, director Billy Corben is back with a Netflix documentary exclusively detailing the activities of renowned tandem Augusto Willy Falcon and Salvador Sal Magluta (and the murder of Alina Rossique Falcon).

Cocaine Cowboys: The Kings of Miami premiered on Netflix on 4th August 2021.

Willy Falcon and Sal Magluta allegedly orchestrated a $2 billion scheme including the smuggling of at least 75 tons of cocaine into America over the course of two decades.

And it all started with Sal’s friend named Jorge Valdes and his efforts in the trade for the duo.

As for what Salvador Sal Magluta is up to today, he’s currently serving life imprisonment in ADX Florence, a Colorado maximum-security prison.

Magluta was first sentenced to 205 years in jail, which was later reduced to 195 years. He is likely to be imprisoned for the rest of his life.

Houses in Coral Gables, Flagler Waterway Estates, and Doral Woods, as well as luxury homes on Brickell Key Drive and a ranch in South Dade, were taken by federal officials, as have apartment buildings in Hialeah and Miami.

Salvador Sal Magluta was mentioned in the film Miami Vice (2006).

Mrs. Magluta continued to plead the Fifth Amendment against self-incrimination 59 times after confirming her residence and confessing she was Sal’s wife.

Mullenhoff’s plea was ultimately granted by a federal court, and the CMM Ranch was leased for $300,000. As per court records, the government received $192,000 after paying off the loan.

Meanwhile, Sal was also in a relationship with his girlfriend Marilyn Bonachea.

Salvador Sal Magluta does not have an official Wikipedia page.

Salvador Sal Magluta’s net worth was estimated at hundreds of millions.

During the 1980s cocaine cowboy heyday, Falcon and Magluta utilized speedboats to carry roughly $2 billion in cocaine into Miami, as per prosecutors.

As per the Miami New Times, Sal Magluta’s wife Isabel Magluta was typically found lounging in the corridor during the trial, unable to get a seat in the courthouse.