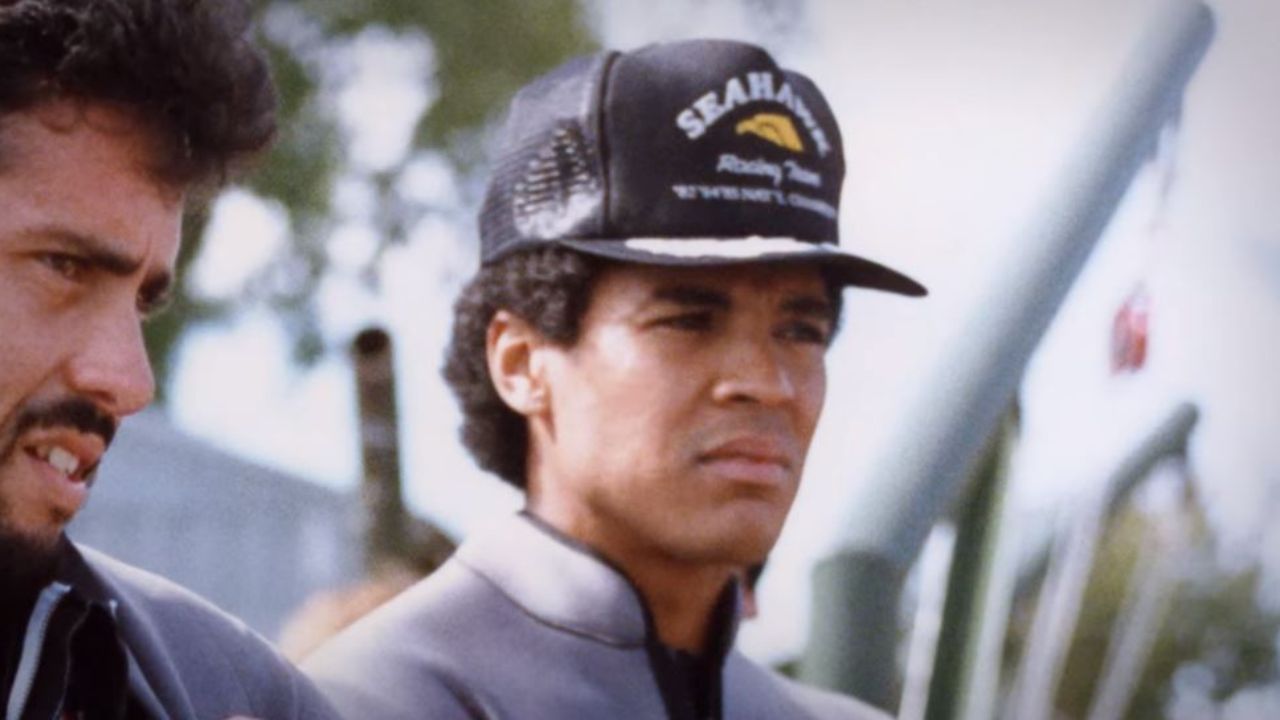 Justo Enrique Jay was a vital element of Augusto Willie Falcon and Salvador Sal Magluta‘s cocaine operation from the start because he was not only a good friend but also competent enough to handle the cargoes that came in.

Justo Jay supplied everything the kingpins sought to manage proceedings at stash houses and guaranteed the seamless flow of both cash and merchandise.

He, too, had fled Cuba as a boy in the late 1950s, growing up poor in Little Havana. So, to improve their quality of life, which required money, they originally did not mind going for the easier option of smuggling drugs.

Justo was so crucial that Willy and Sal had to move him to North Carolina to handle their business there, but this only led to his arrest in 1988.

On 2nd February 1988, he was arrested and charged by the Western District of North Carolina on a single ongoing crime syndicate, which was preceded on 9th March by one charge of conspiracy to acquire cocaine with intent to sell and 14 additional counts of possession with the intension to deal and circulation of cocaine.

Justo Jay could have collaborated with the authorities in exchange for a shorter sentence, but he declined and instead ended up in court.

The new Netflix reality docuseries Cocaine Cowboys: The Kings of Miami, directed by Billy Corben, is a six-part program that follows the saga of two boyhood friends who climbed from high school dropouts to the most renowned druglords in South Florida in a matter of years.

According to officials, Willy Falcon (wife Alina Rossique Falcon) and Sal Magluta, along with their entrusted team (Gustavo Taby Falcon, Jorge Valdes, and Pedro Peggy Rosello/Alexia Echevarria), transported at least 75 tons of cocaine over the course of 20 years, amassing more than $2 billion. Justo Jay was one of these team members.

Justo Jay is married to his wife Maria Marta Jay. They share a son named Jon Jay, an American professional baseball center fielder, who plays in the MLB. He was born on 15th March 1985.

Not much else is known about Jay’s family despite his son being a renowned sports personality in the United States.

While Justo Jay’s precise net worth is not known, it is believed to be in millions of dollars, at least before he got sentenced for his crimes.

Following a jury trial, Justo Jay was guilty of all charges and sentenced to life in prison without the possibility of release on the CCE offense and 115 years on the remaining counts, to be served consecutively.

He filed an appeal as soon as he could, but the Fourth Circuit Court of Appeals only invalidated his conspiracy penalty. Thus, notwithstanding his life sentence, Justo was freed from the detention center in 2007 after a period of 19 years in prison.

It was a month prior to his son, Jon Jay, making his minor league debut, so Justo was just in time to see his kid make it to the big leagues. Justo Jay has decided to remain out of the limelight since then.

Justo Jay does not have an official Wikipedia page, but his MLB star son, Jon Jay does.