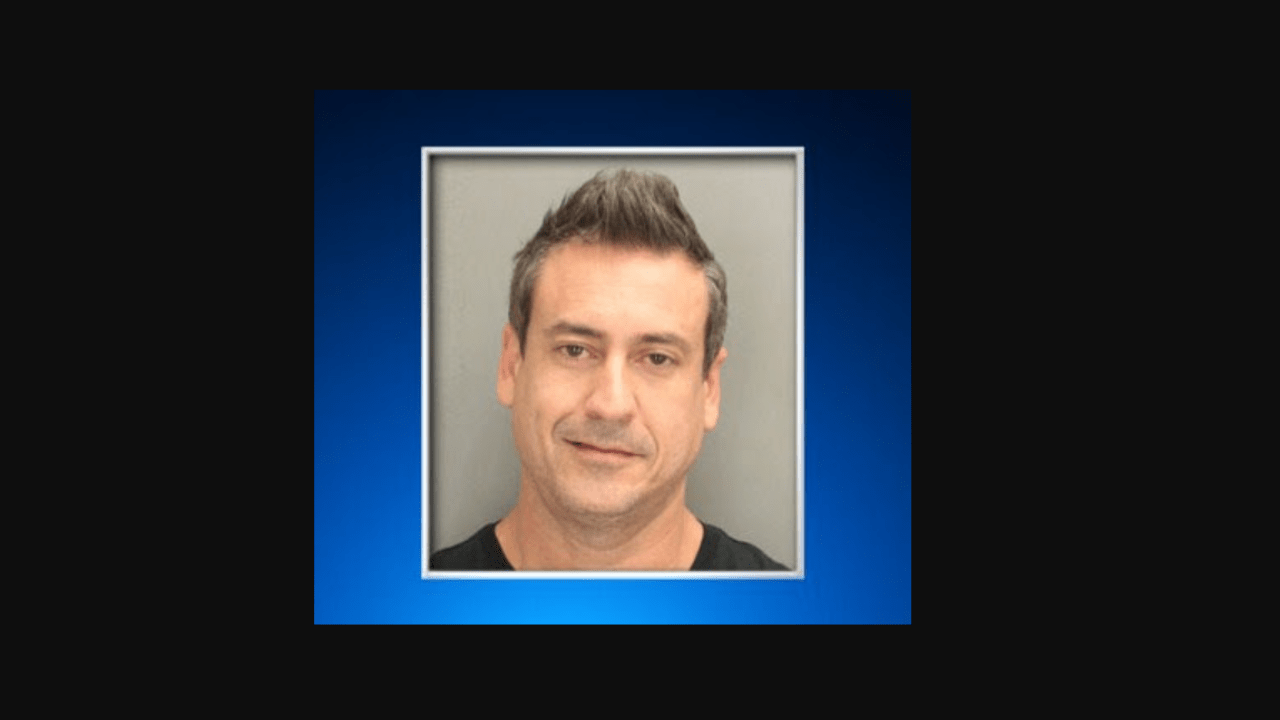 Pedro “Peggy” Rosello understood he didn’t want a typical job after witnessing his father work hard for little benefit and experiencing the long-term repercussions of financial problems as a child.

When his sister Gina Rosello began dating Gustavo “Taby” Falcon, Willy’s brother, he was accepted into the gang as well.

Initially, Pedro Peggy Rosello simply washed all of their friends’ cars over the weekend in order to earn more than his father did in a month.

Gradually, owing to his perseverance, he was called in to manage cash, manage books, and maintain ledger accounts.

Cocaine Cowboys: The Kings of Miami is a new six-part docuseries on Netflix that chronicles the true-life narrative of two childhood friends who dropped out from high school and ran Florida’s most formidable drug empire.

Augusto “Willy” Falcon and Salvador “Sal” Magluta allegedly made over $2 billion by smuggling more than 75 tons of cocaine from Colombia into the US over a period of two decades.

Throughout this time, they were always supported by their faithful crew, which included Jorge Valdes, Alina Rossique Falcon, Justo Jay, and Gustavo Taby Falcon, as well as Pedro “Peggy” Rosello, who ultimately flipped.

Pedro Peggy Rosello handled everything, from establishing their drug enterprise in Los Angeles, California, with Taby in the mid-1980s to overseeing major drug cargoes on his own.

As a result, by 1991, he was a key member of Sal and Willy’s network, and he was charged in the federal case under one of his aliases, Luis Mendez.

Peggy was intending to marry Alexia Echevarria (star of Real Housewives of Miami) at the time. However, rumors of authorities ready to seize him as he walked down the aisle caused him to delay the wedding and flee into exile with his partner.

Despite his best efforts to escape imprisonment, Pedro Peggy Rosello was detained and prosecuted for drug-related offenses a few months later.

In order to avoid a jail term, he agreed to assist and provided them with Sal’s whereabouts, which led them to Willy as well.

Pedro Peggy Rosello was then released on bond for a year, during which time he married his girlfriend turned wife Alexia Echevarria and welcomed a new member into their lives.

There was an assault on Peggy’s life the night their son Peter Rosello was born, but he survived because he opted to stay at the Palmetto General Hospital throughout the night.

Peggy was eventually convicted of drug trafficking as part of the investigation and spent a few years in prison. He and Alexia split up in 1996, the same year he testified during Sal and Willy’s trial.

Pedro Peggy Rosello’s life has seen its fair share of good and bad since then. In 2007, he was caught again for sexual assault on a child and condemned to 12 years in jail. Despite the fact that he was released early, he is a convicted sex offender.

Pedro Peggy Rosello’s net worth was presumably in millions thanks to his involvement in the drug empire.

Pedro Peggy Rosello was apprehended at a red light in November 2017 with two kilograms of cocaine in his car, which he confessed he intended to sell.

Peggy was sentenced to a few years in prison on drug-related offenses again, and he is still there. He is currently detained at the low-security Federal Correctional Institution, Miami, where he will stay until his release date of 10th February 2022.